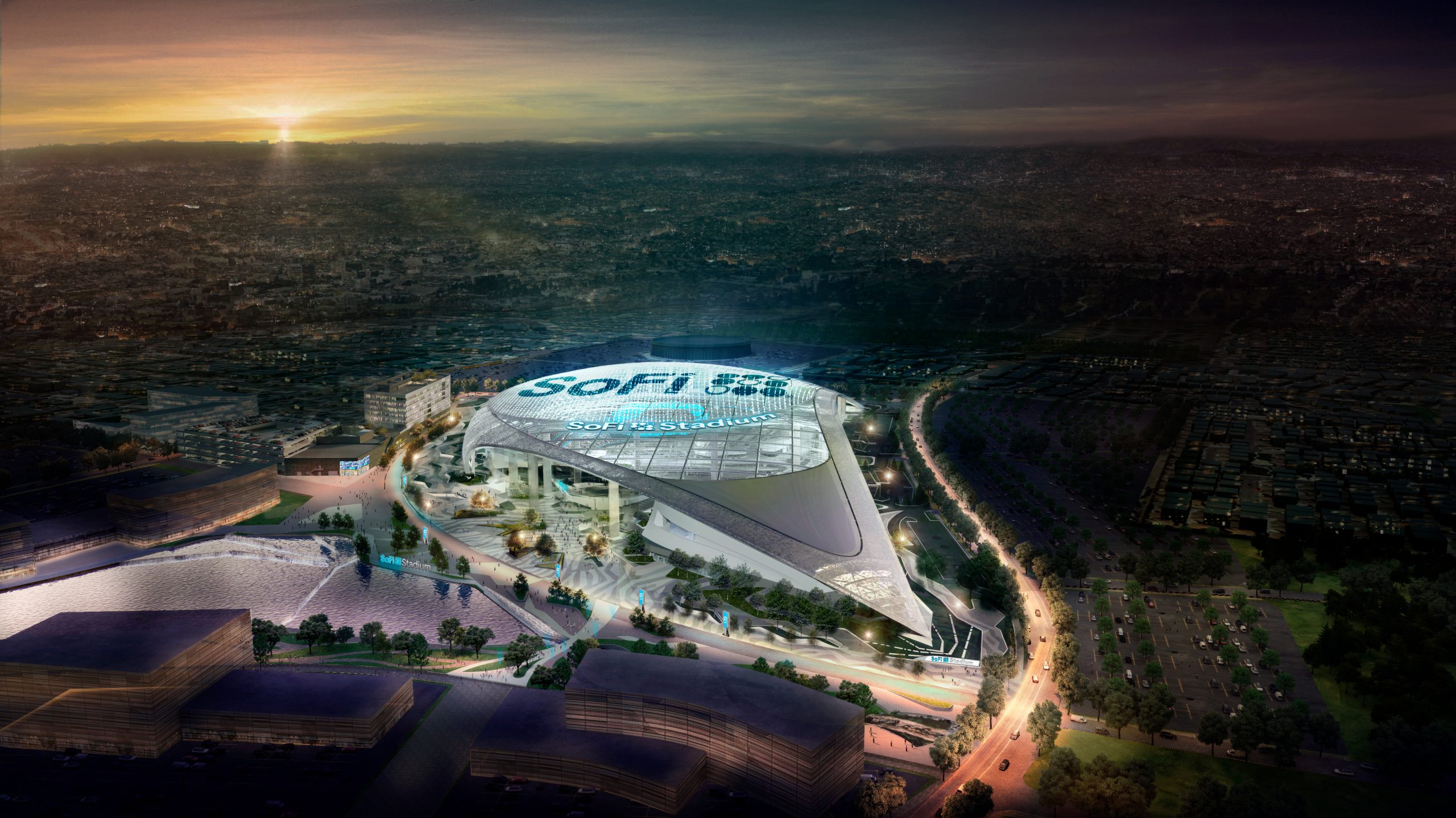 Hollywood Park and Cisco have entered into a partnership that establishes the technology leader as the official IT network services partner of SoFi Stadium and Hollywood Park.

The agreement includes an end-to-end deployment of Cisco’s industry-leading sports and entertainment solutions across SoFi Stadium and Hollywood Park to create one of the most innovative and technologically advanced mixed-use developments in the world.

Hollywood Park, which is being developed by Los Angeles Rams Owner/Chairman E. Stanley Kroenke, will be built on Cisco’s intent-based networking technology. The secure platform will allow SoFi Stadium and Hollywood Park to streamline operations, facilitate IT and business innovation, and re-define what is possible for fans as part of the live event experience with new content, experiences and engagement opportunities.

What Stan Kroenke is building at SoFi Stadium and Hollywood Park will undoubtedly serve as a crown jewel in a city known for creativity, risk-taking and bold statements. By partnering with Cisco, Hollywood Park is making a clear commitment to providing its guests with an unparalleled and seamless experience across the entire footprint of the property, all built on a technological foundation that allows us to be limited only by our collective imagination.

Opening July 2020, SoFi Stadium is the centrepiece of Hollywood Park and the future home of the Los Angeles Chargers and Los Angeles Rams. Next to the stadium and under the same roof canopy is the 2.5-acre American Airlines Plaza and a 6,000-seat performance venue, which will hold a variety of events throughout the year, including esports, award shows, concerts and more. Hollywood Park is a mixed-use development that will feature a mix of residential, retail, and commercial spaces, as well as more than 20 acres of parkland for community use.

This partnership with SoFi Stadium and Hollywood Park builds on Cisco’s longstanding expertise in the sports and entertainment industry. Over the past decade, Cisco has partnered with venues, teams, leagues and organisations to bring fans a more convenient and customised live experience. Cisco’s sports and entertainment solutions are used in hundreds of venues in numerous countries around the world.

The 3.1 million SF SoFi Stadium is the largest stadium in the NFL, as well as the first indoor-outdoor stadium. It seats approximately 70,000, expandable up to 100,000, with more than 260 luxury suites and more than 13,000 premium seats. SoFi Stadium has already secured Super Bowl LVI in 2022, the College Football National Championship Game in 2023, and the Opening and Closing Ceremonies of the Olympic Games in 2028. 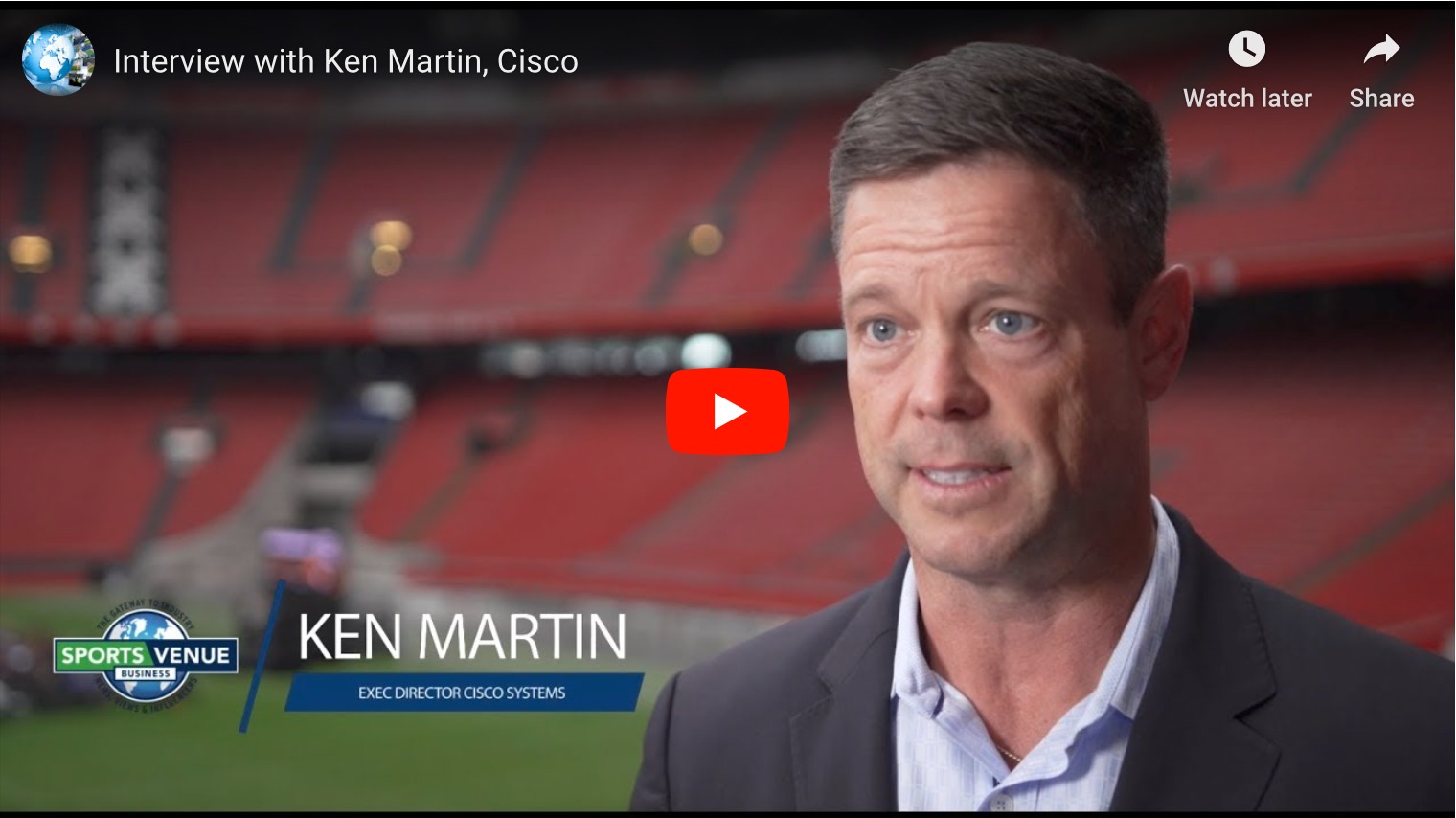