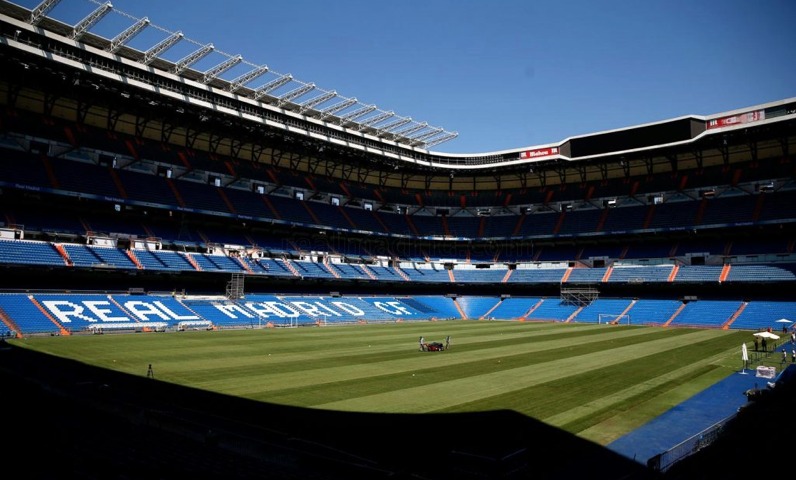 According to the POWA index, Real Madrid are the leading club in the world in terms of sponsorship value. This index uses artificial intelligence to assess a range of factors and allows for the comparison of sports organisations from across the planet.

According to the index, Real Madrid CF have been ranked in second spot in a ranking headed up by the NBA, one spot ahead of FC Barcelona (FCB).
The POWA index uses artificial intelligence to assess various factors and is considered as the leading sports sponsorship valuation engine.
According to this ranking, thanks to the club’s three straight Champions League triumphs, Real Madrid offers its two main commercial partners, flight company Emirates, whose logo features on the front of the team’s shirt, and Adidas, one of the leading sports manufacturers in the market, great visibility.
In addition to the aforementioned companies, Real Madrid also boasts other partners with a high commercial value, such as Audi, EA Sports, Hugo Boss and Mahou.

Held as the world’s leading assessment tool for the sports sponsorship market, the POWA index is also the only available tool for clubs, leagues, federations and brands to obtain a global assessment of the market.

Coming in behind the NBA, Real Madrid and Barcelona in the Top 10 are the NFL, English Premier League, Manchester United, UEFA Champions League, LaLiga, Liverpool and Arsenal. 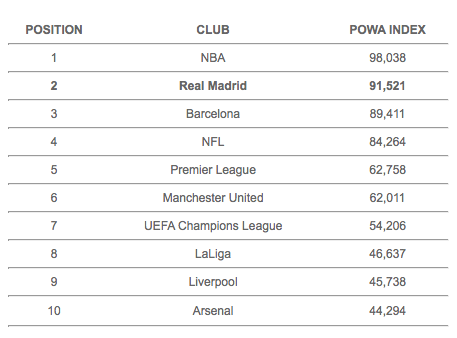 Check out our interview with Paul Burgess, Head Groundsman for Real Madrid CF, by clicking on the image below… 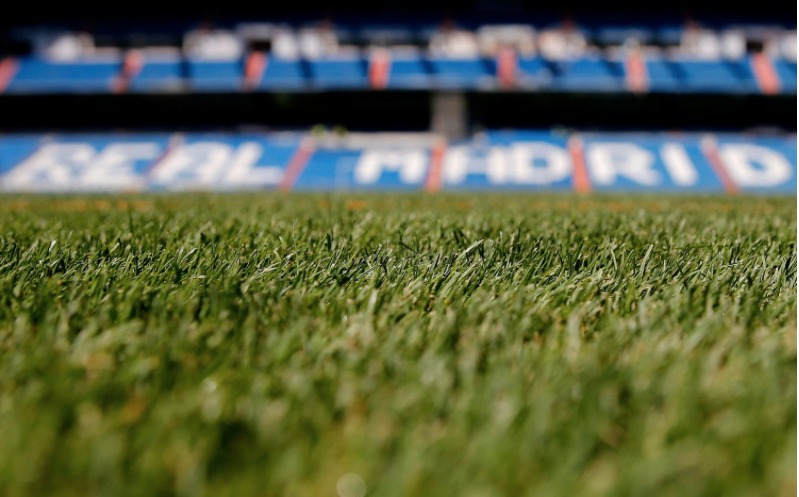 Sponsorship, client retention, premium sales and how to optimise revenue with new builds, renovations and service expansions, as well as new F&B offerings are just some of the topics to be discussed at ALSD International – Europe’s leading conference & exhibition for the Premium Seat sector – which is being held at the 82,300-seat Croke Park, Europe’s third largest stadium, this October 28-29.