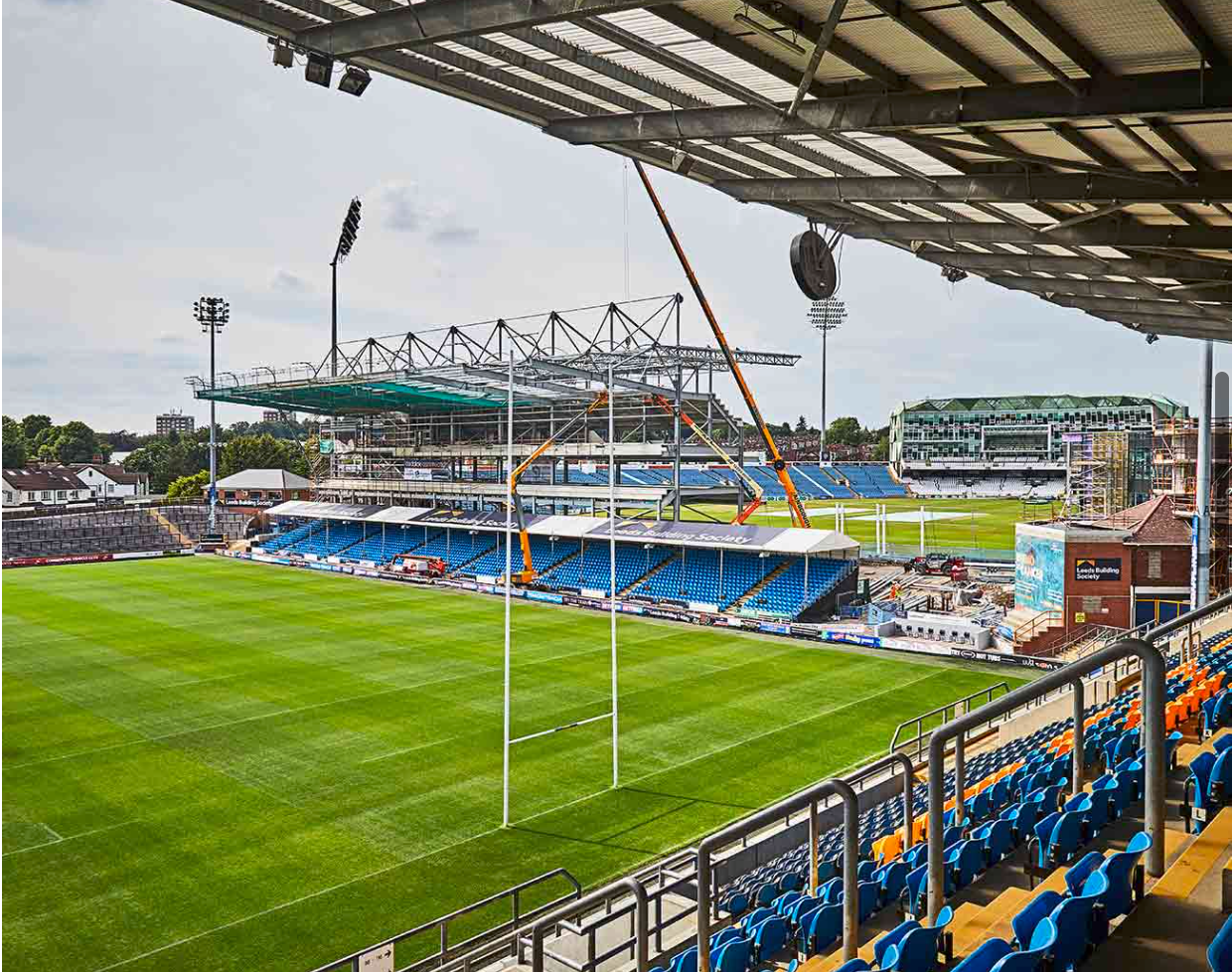 The redevelopment of Emerald Headingley Stadium is the most exciting and highly anticipated improvement in over a century. The home of Leeds Rhinos, Yorkshire County Cricket Club and Yorkshire Carnegie is steeped in history, but this transformation will deliver a modern, world-class venue.

The new Emerald Headingley Stadium – designed by DLA Architects, with the structural design by TRP Consulting and main contractor Caddick Group – will provide Leeds and Yorkshire with a beautifully crafted, world-class sporting venue in the unique and historic home of rugby and cricket at Headingley.

The spectacular GBP£40m stadium redevelopment, which is being built by Caddick Construction, includes the impressive new South Stand and fantastic new facilities such as the Emerald Suite, offering panoramic views of both the rugby pitch and the cricket ground, giving you an entirely new way to enjoy both of these great sports.

The new stands and hospitality areas at Emerald Headingley Stadium will create a unique and world-class venue for this region. Not only will this development bring a NEW architectural landmark to Headingley, there will be a choice of sumptuous and modern interiors with classic detailing and quality finishes. With new hospitality venues overlooking the cricket and rugby pitches from the new North Stand, customers will be able to create unforgettable corporate events.

Progress on the stadium build is picking up pace, with a real picture of how Headingley will be transformed coming into view. The NEW Emerald Headingley Stadium video gives a real flavour of what some of the new and improved suites will look like upon opening in 2019, including the unique Emerald Suite. 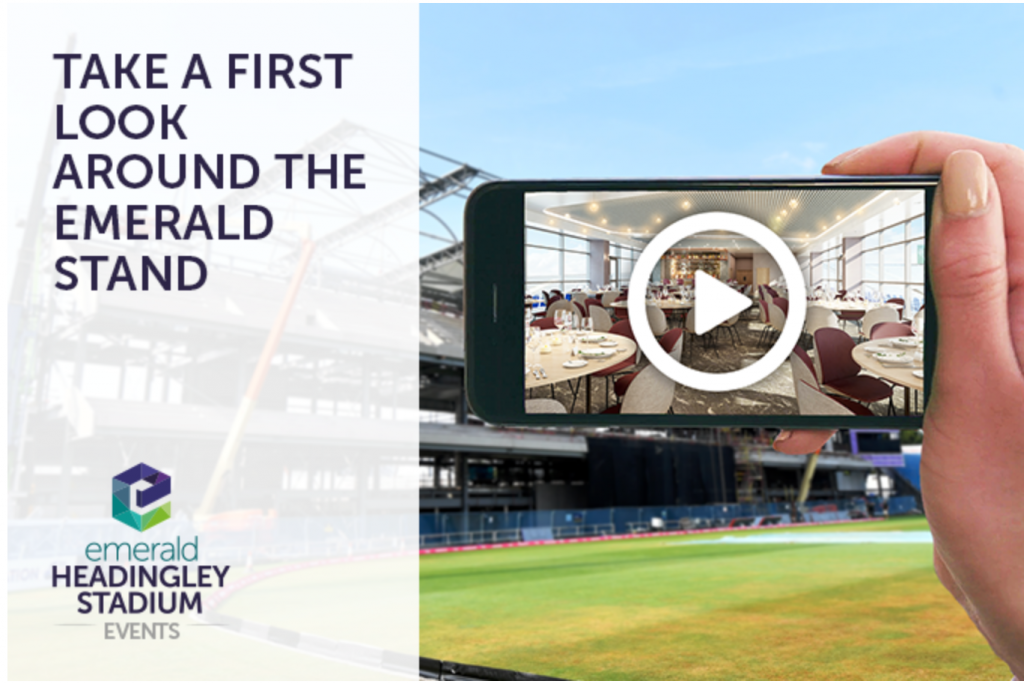 There has been a stadium in Headingley since 1889, when Leeds Rhinos (then called Leeds St Johns) built Headingley Stadium. The cricket ground was opened officially in 1890 when Leeds CC played Scarborough CC. Since then the stadium has hosted international rugby and cricket, including the Rugby League World Cup Final in 1970 and the Ashes series in 1981. Plans for a new stadium were developed in 2014, so the stadium has been a long time coming!

The build is moving along at a swift pace, and is due to be complete in 2019.

Europe’s first Premium Seat event, ALSD International, will be touching down in London this October, 10-12, with some 40+ high calibre expert speakers to provide their insights and experiences on all aspects of this dynamic sector. Make sure to secure your place by clicking on the banner below…