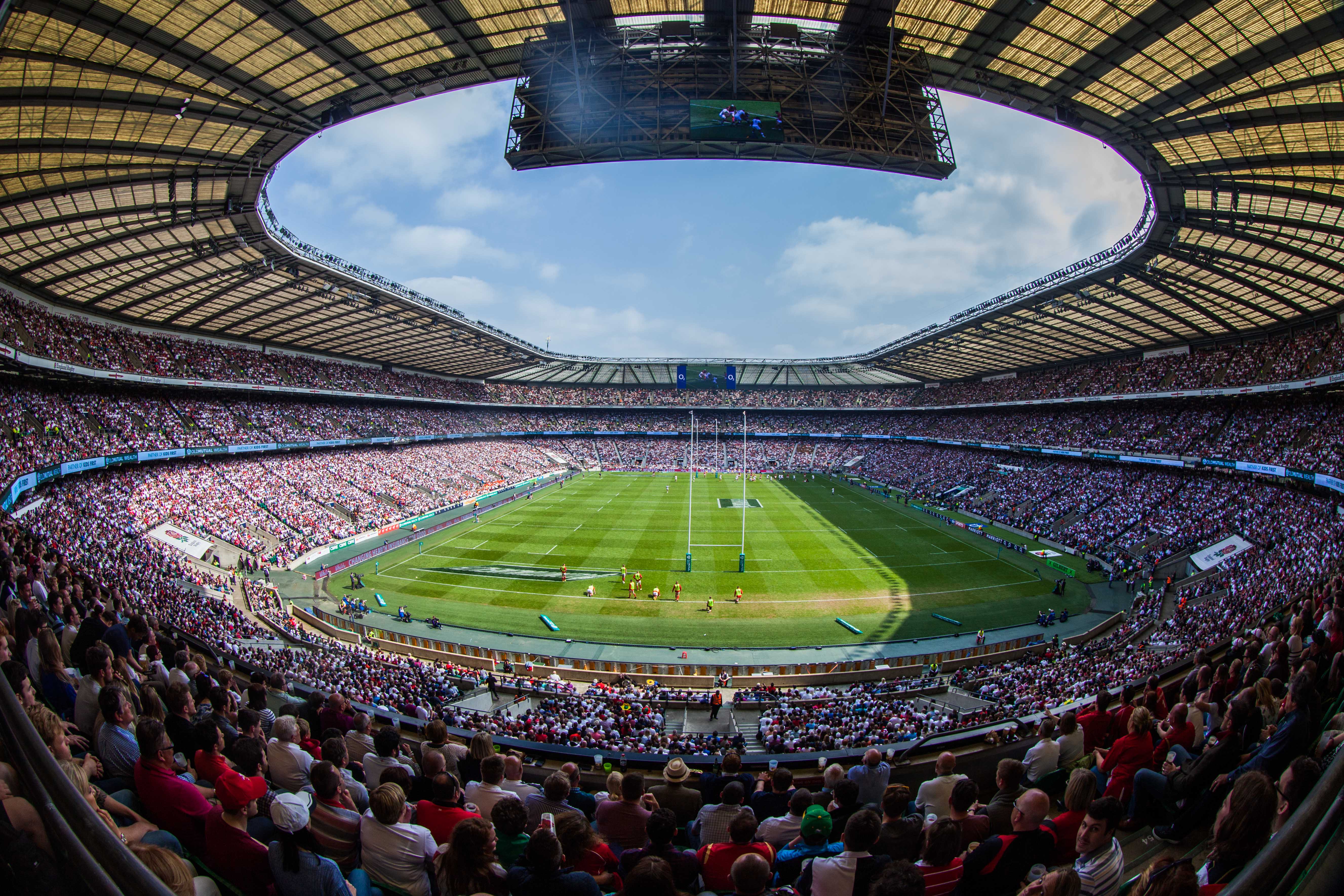 After successfully securing planning permission for the redevelopment of Twickenham Stadium’s East Stand, the Rugby Football Union (The RFU) announced that England Rugby Hospitality will become the exclusive provider of official match day hospitality at Twickenham Stadium from the last quarter of this year.

The East Stand development – designed by global sports architecture and design practice, KSS – will create an additional 11,600m2 of space over six levels. The new hospitality areas will be distinctive in design and celebrate the unique aspects of the home of England Rugby and the game. They will not only build on the stadium’s existing high-quality hospitality, but also diversify the hospitality offering to appeal to and attract new audiences.

Fans will be provided with a range of new hospitality options at Twickenham Stadium, from informal dining experiences at ‘The Gate’ – a chop house themed restaurant serving quality meats, paired with premium wines and real ale – to a more upmarket restaurant offering, ‘The Lock’, serving classic English food with a contemporary twist. The ‘East Wing’ will consist of large lounge spaces with bars and a concierge service and have unique dual aspect views of the match pitch and terraces overlooking the London landscape. Finally, the ‘Rose Garden’ will be an authentic roof garden with a vibrant mix of live cooking and live music. 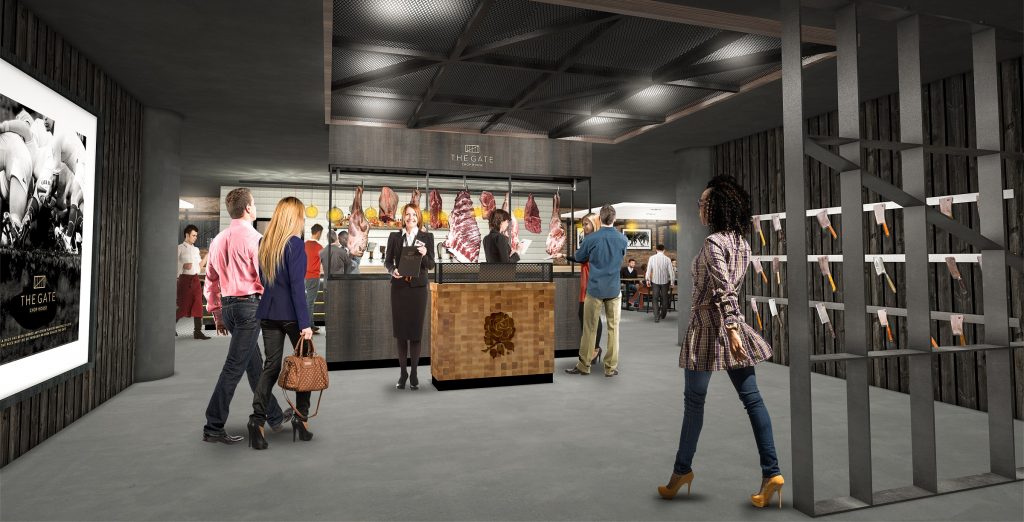 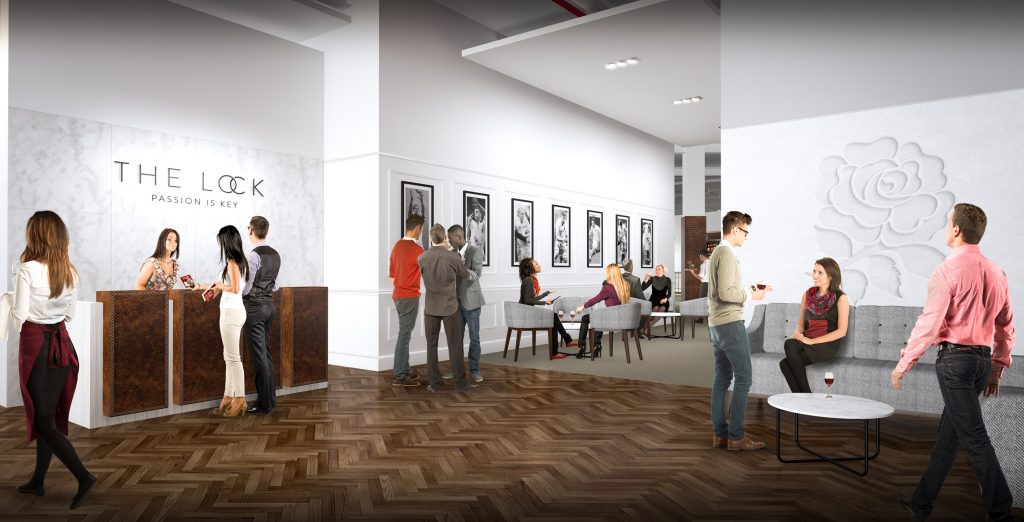 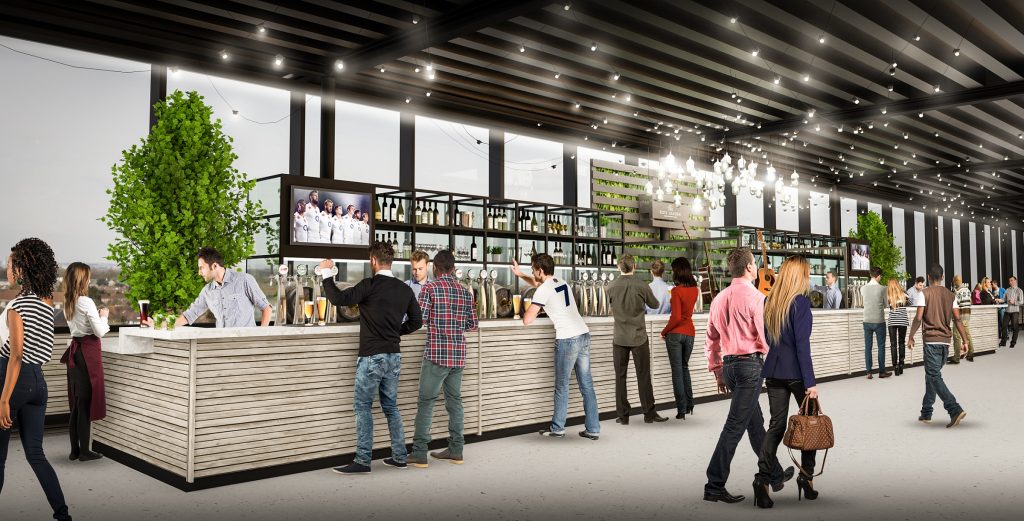 The new upgrade to the East Stand will create a quality, consistent offering to cater for a range of existing and new audiences. Through direct provision of official hospitality we will better understand our customers and also be in a position to generate additional revenue which will be invested directly back into rugby at all levels.

Since the end of 2017, England Rugby Hospitality has been operating alongside Twickenham’s official licensed operators, before becoming the exclusive hospitality provider from autumn 2018.

Following the appointment of Ansell Henry as ERH Sales Director, who joins from IMG as Vice President and Head of Sales and Membership Services for Club Wembley, The RFU is now looking to recruit various roles, including sales, finance, marketing and customer relationships management positions.

Thanks to the fact that KSS is a valued Sports Venue Business (SVB) VIP/Sponsor, we will be bringing you video interviews with those involved in this significant redevelopment at the home of England Rugby, Twickenham Stadium, later in the year, so watch this space!