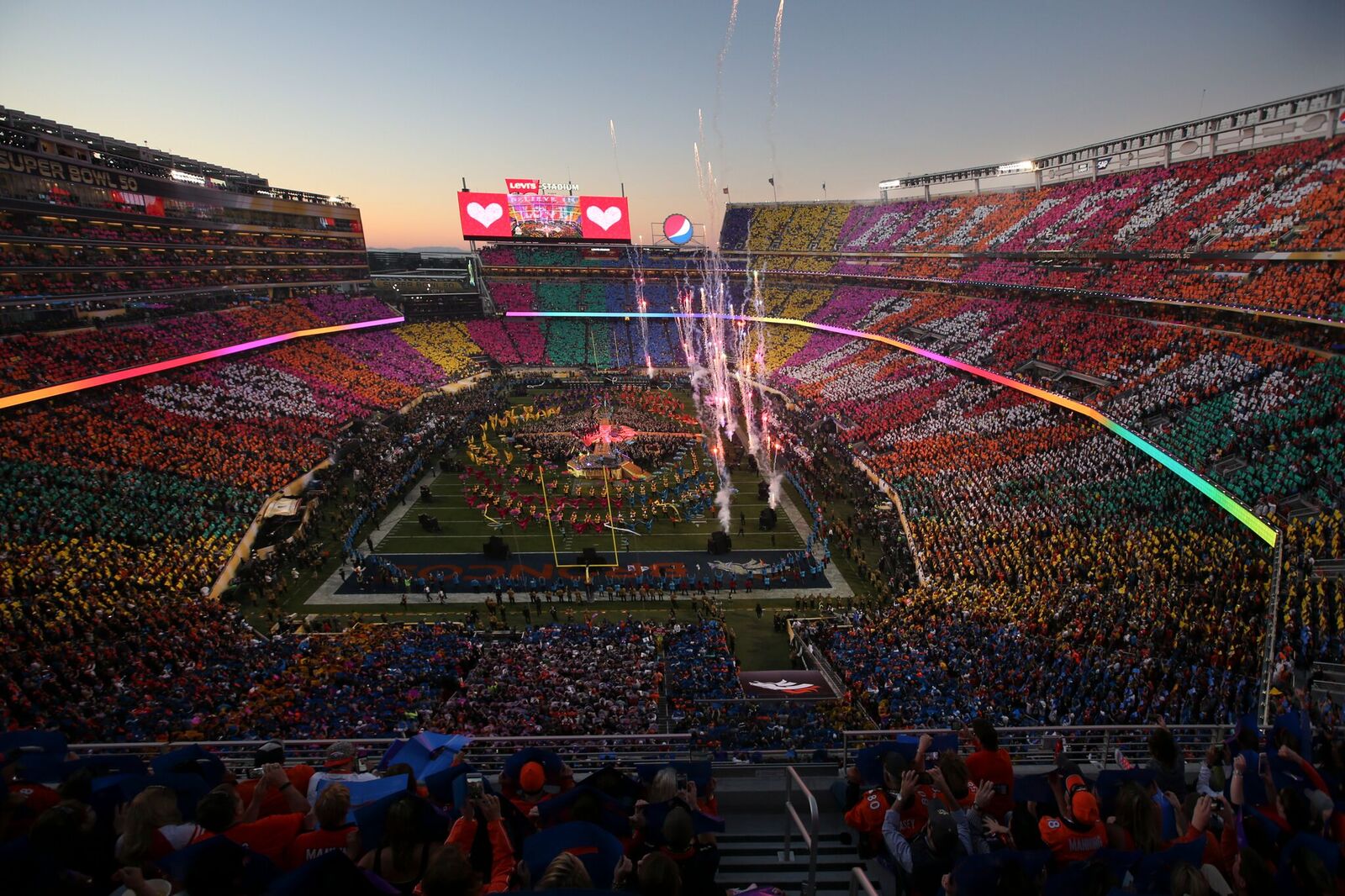 The San Francisco 49ers announced this month that the Executive Huddle presented by SAP has been upgraded with new capabilities allowing the team to monitor Levi’s Stadium utility usage. This new feature will further empower efforts to maintain Levi’s Stadium as one of the world’s most environmentally friendly sports and entertainment venues.

In partnership with SAP, the 49ers will install six 3D-printed water and gas meter readers that feed data directly into the Executive Huddle. Inside the Huddle, stadium operations and business strategy staff can monitor automated data visualisations that display how utilities are being used throughout the building. By seeing this information in real-time, staff can make more informed decisions on new conservation practices.

Even as we approach the 10-year anniversary of Levi’s Stadium, continuing to innovate and improve our venue operations is still top-of-mind. We are one of just a few stadiums to be recognized twice for achieving the industry standard for sustainable design and construction. We are proud to have staff, partners and ownership that are equally dedicated to ensuring our building becomes even more eco-friendly for years to come.

Optimising revenue through New Builds, Renovations and Service Expansions is the main objective of ALSD International. See what you missed at the 2022 ALSD International conference & exhibition by watching the wrap video here.

Creating the first real-time analytics control room used on NFL game days was an outstanding accomplishment for us back in 2018, but true innovation never rests. We are extremely pleased to add a new layer to the Executive Huddle, especially one that has potential impacts on not only our building, but our local community and the globe as a whole.

This announcement marks a second way in which the 49ers and SAP are using the Executive Huddle to benefit more than just Levi’s Stadium. Last season, the two organisations announced that the space would be added to the 49ers Foundation’s 49ers EDU presented by Chevron curriculum as a way for local high school students to learn about data science. This year alone, 49ers EDU expects to bring 450+ students through the Huddle for lessons. Additional lesson plans involving sustainability are in development.

Executive Huddle is a great example of the business impact possible when operational data is collected, measured and acted upon in real-time. In addition to enhancing the fan experience, improving operational performance and informing sustainable choices, we’re actively working with the 49ers to extend the Huddle’s capabilities and impact.

Adding to the technology’s many benefits, the Executive Huddle’s ability to monitor concessions data has been vital to the 49ers paradigm-shifting Member Inclusive Menu.

Last season was the first in which the team offered core food and beverage as part of all season ticket member packages – requiring a major overhaul of concessions operations. Thanks to the Huddle’s ability to pinpoint issues at individual concession stands, the 49ers were able to solve hiccups faster, allowing them to surpass pre-pandemic 2019 fan satisfaction high-marks in more than 50% of all 2021-22 home games.