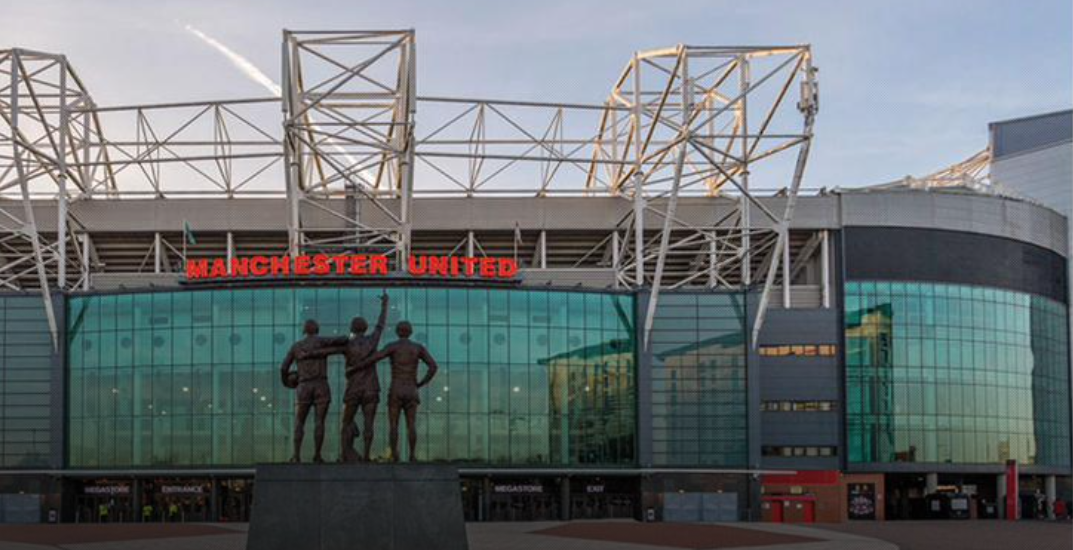 Manchester United are considering ‘all options’ with regard to updating Old Trafford, including knocking the stadium down and building a new one on the same site, according to an article in The Guardian online.

While the bulldozing of the stadium would be unpopular with a sizeable proportion of fans, this is understood to be the least likely choice at the current juncture, with one significant obstacle being where the team would play their home games while the new venue was under construction.

Other options may include razing and rebuilding Old Trafford’s South Stand or undertaking a complete revamp of the existing structure.

Given the large footprint of the site, whatever choice is made the club’s wider vision may be to position the stadium as the centre of a cultural and community hub, similar to Tottenham Hotspur’s stadium, which opened three years ago and cost around £1bn.

Manchester United executives are in the process of fielding different ideas from companies who would tender to carry out any work on a venue that was first built in 1910. But until a master planner is appointed no concrete decision will be made, with the club having committed to consulting with supporters throughout the process.

No notable modernisation of Old Trafford has occurred since Malcolm Glazer bought the club in 2005 – the increased capacity to 75,000 via the quadrants built in 2006 was approved before the now-deceased American became proprietor.

The 2022 edition of ALSD International – leading the Premium Seat & Sports Hospitality sector – is being hosted at Tottenham Hotspur Stadium this September 19-20th, with the key focus being on maximising revenue through New Builds, Renovations and Service Expansions.

We have been assessing the capabilities of globally leading consultants who want to help us develop a masterplan for the modernisation of Old Trafford, with the ultimate aim of improving the matchday experience for fans.

We are hoping to appoint our preferred partners in the coming weeks; following this, we will be able to formally kick off phase one of the project, which will be focused on establishing the vision and objectives for the masterplan.

United invested almost £20m in Old Trafford in 2019 – £11m was spent on improvements to accessible facilities, £4m on security and £4m on refurbishing hospitality locales.