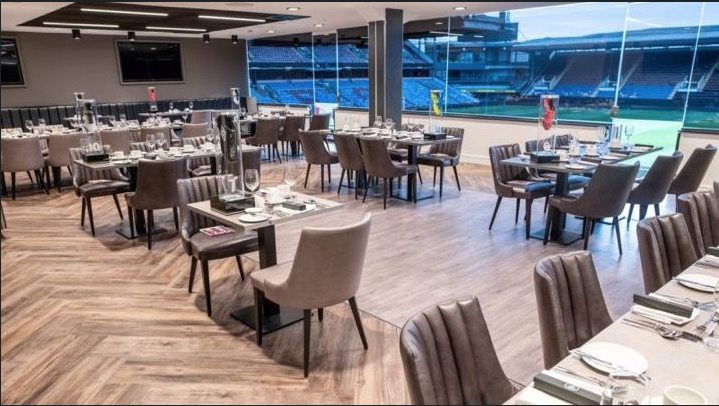 If your team is interested in contributing, please message Burnley Football Club’s Chief of Staff, Mark Thompson with your email address to receive the brief template.

All completed responses by end of December get the consolidated pack of responses first week of January.

No cost to anyone and minimal time investment.

The Premier League club also has a number of vacancies that might interest our readers, including:

Established in 1882, Burnley Football Club is one of the founding members of the English Football League. The club currently competes in the Premier League and boasts a fan base that epitomises the loyalty and passion that the town is known for. Over the years, supporters have witnessed the team claim almost every major English honour.

Burnley completed a new £10.6m training base at Gawthorpe, grandly named the Barnfield Training Centre, back in 2016. This represented the first major enhancement of the club’s training ground since its implementation as one of the first in the country in the 1950s, during former Chairman Bob Lord’s reign.