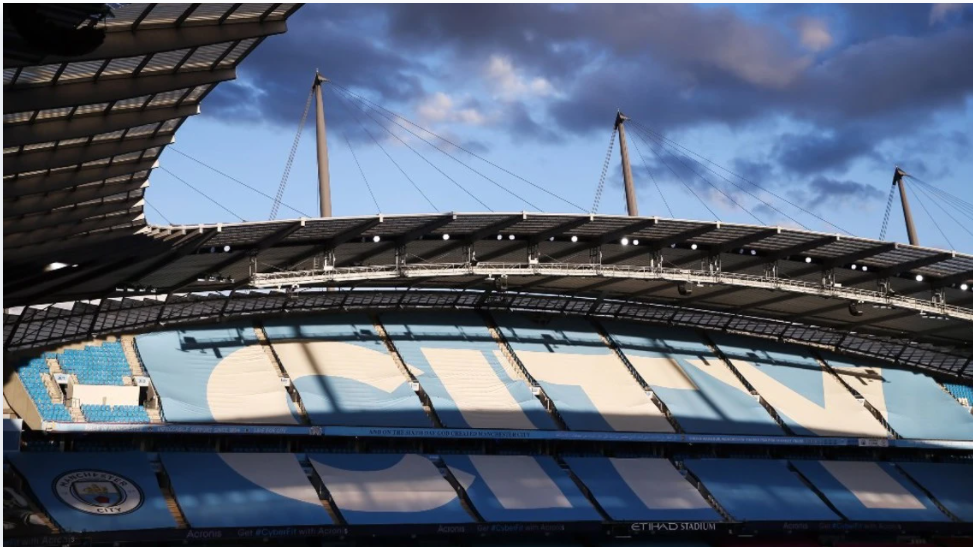 Ahead of Manchester City’s first home game of the 2021/22 season and as part of the Club’s ongoing commitment to enhance the matchday experience for fans, a number of new and exciting food and beverage offerings have been introduced at the Etihad Stadium.

To welcome fans back, the Club is also offering half price food and drink inside the stadium at the concourse bars and concessions between 1pm and 2pm for the opening fixture against Norwich City this Saturday.

Items from seven local food operators and four local craft brewers will be available from this weekend, with the new offerings providing an increased choice for fans attending fixtures, whilst also supporting local businesses within the Manchester community and reducing food miles.

The new artisan craft brews will be featured across all areas of the stadium, with local beers from the following local independent breweries available in both retail and hospitality outlets:

Seven of Manchester’s best independent local food operators will also join City on matchdays, taking over space in City Square to serve their fantastic local fayre from 2 hours pre-kick off at every game. Fans will be able to enjoy amazing food from the following operators:

Supporting the Club’s drive for health and wellbeing, Manchester City have also developed a new range of vegan food offers with many featuring Garden Gourmet products, which will be available throughout Etihad Stadium. Fans can enjoy items such as vegan chilli nachos, pizza and loaded fries, with the Garden Gourmet Vegan Sensational burger also still available.

With all the taste and zero alcohol, Heineken Zero will also now be available throughout the stadium.

Alongside new food and beverage offerings, Manchester City are also introducing 100% recyclable and zero plastic beer cups and will trial an ‘edible coffee cup’ this season.

As part of the Club’s commitment to eliminate all single use plastics from catering operations and improve their carbon impact even further, the Club is introducing an exciting, innovative and market leading paper beer cup.

The aqueous paper cups, are 100% plastic free, and manufactured from sustainable sourced paper and card, all of which is fully recyclable. The cups will be collected throughout the stadium in the same manner as their predecessor via collection points and waste stackers and will exit via our dry mixed recycling waste stream to be 100% recycled.

For the first time on Campus, an ‘edible coffee cup’ will also be introduced. This fantastic and innovative solution provides an amazing solution to waste, just eat your cup!

These will be trailed alongside the Club’s full barista service of hot drinks outside the stadium in City Square an opposite west entrance. Fans will have the option to put these cups into our composting waste stream, if preferred.

Under manager Pep Guardiola, one of the most highly decorated managers in world football, the Club plays its domestic and UEFA Champions League home fixtures at the Etihad Stadium, a spectacular 55,000-seat arena that City have called home since 2003.

The next edition of ALSD International is being hosted by Liverpool Football Club September 6-7 and will feature a high-level conference and exhibition, a technical tour of Anfield, as well as networking events at Everton’s Goodison Park and M&S Bank Arena on the ACCL campus.