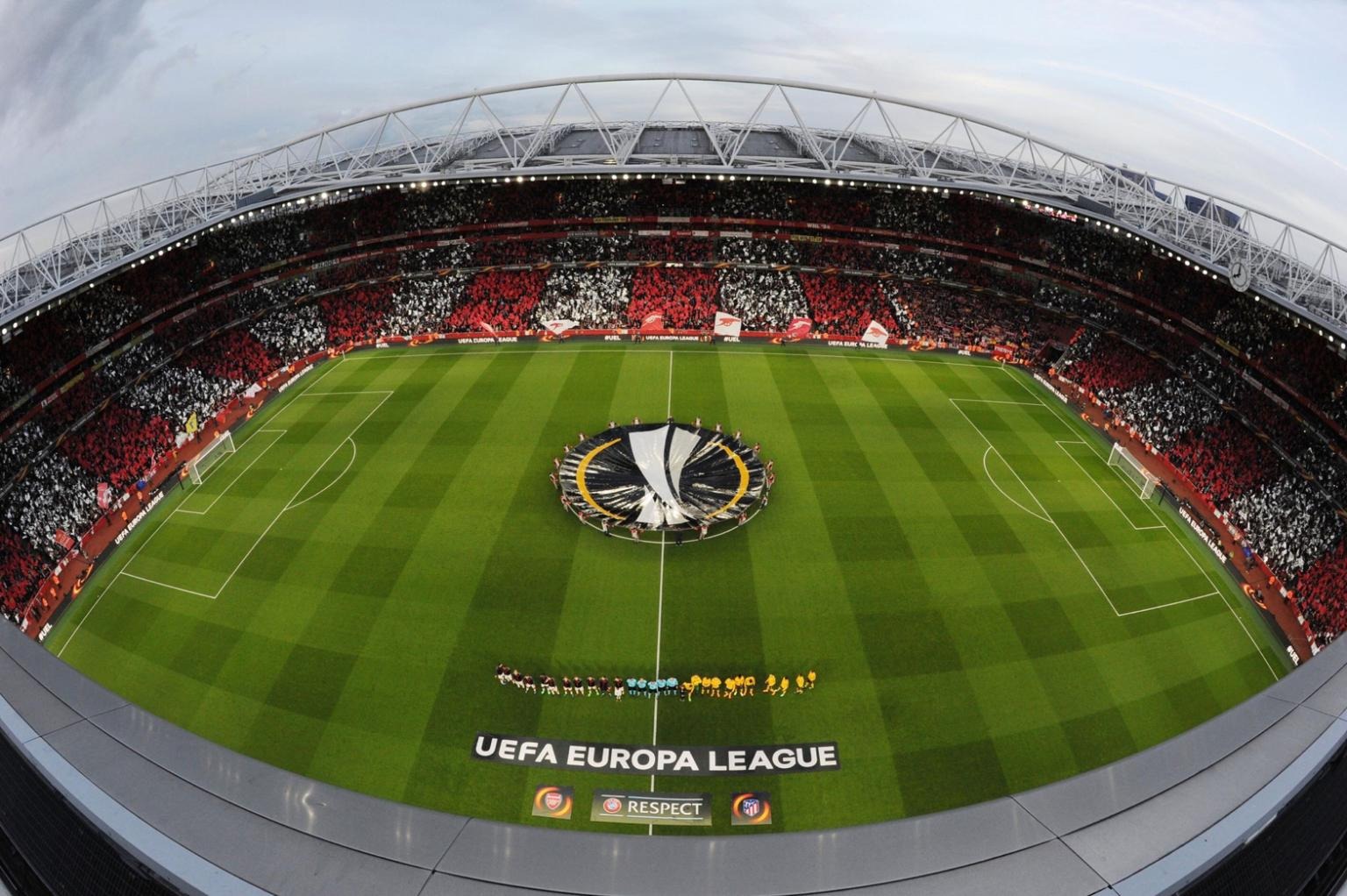 UK, US, Canada, Australia and all over Europe.

Supporters Art have been providing football fans and clubs with Tifo display materials since 2002. Everyone involved in the company in the UK, US and Germany comes from a supporters background, working with and organising fan groups in stadiums all over Europe.

We have a wealth of experience working around the world at big events including the World Cup finals, European Championships, Champions League, Europa League and in all the leagues across Europe. 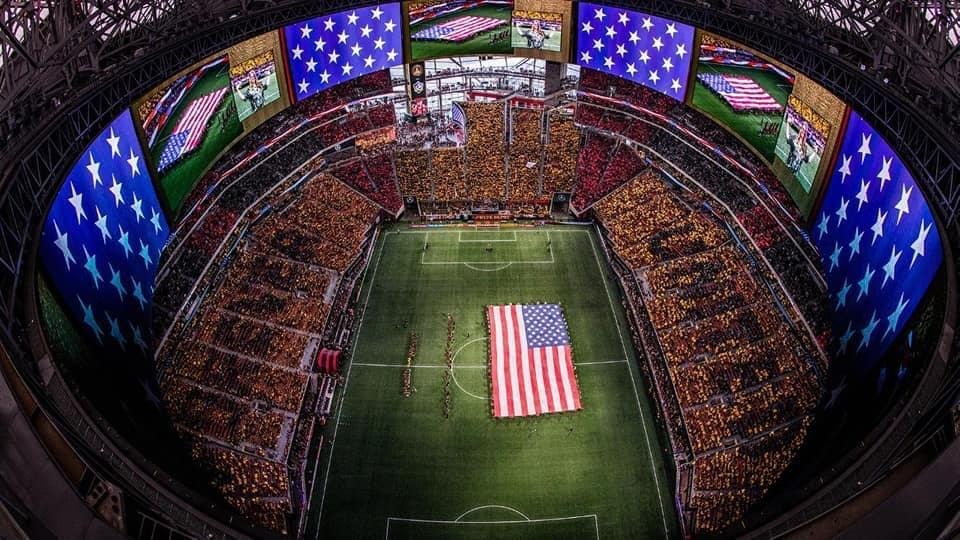 At Supporters UK, we think every game should be a spectacle for the fans. We can help you create a fantastic atmosphere at your big match giving fans and players a real lift. We have an extensive and very well priced range of materials to provide a Stunning Visual to Transform your Stadium or Arena.

Our materials and service enhance the matchday experience and atmosphere creating lasting memories for supporters and players alike.

Supporters GmbH was founded in Mannheim, Germany, in 2002 and has developed into a European market leader in Event and Stadium Ceremonies. 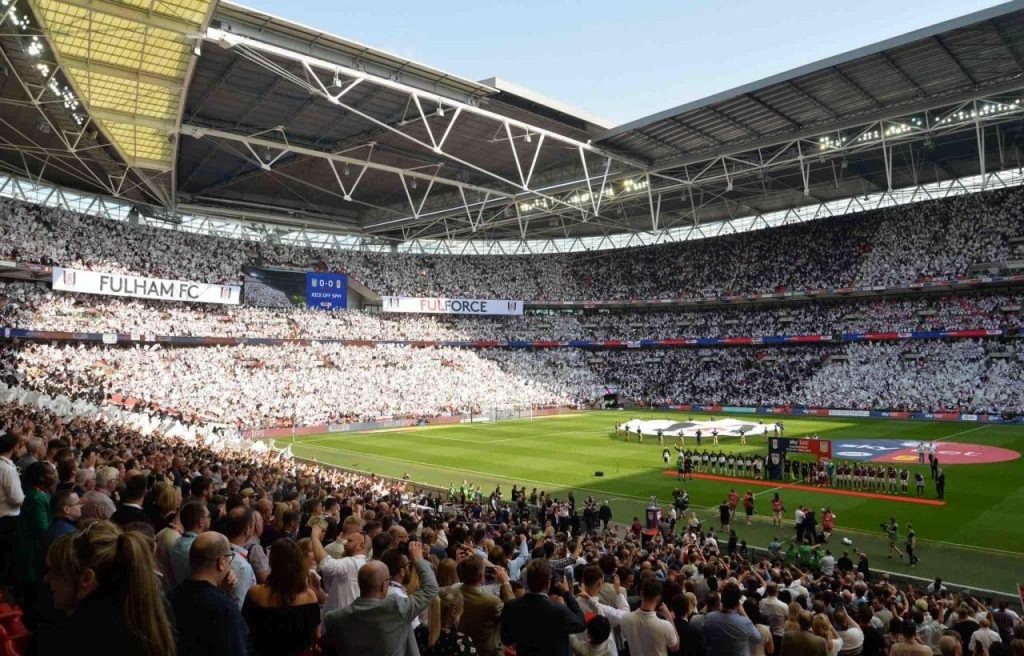 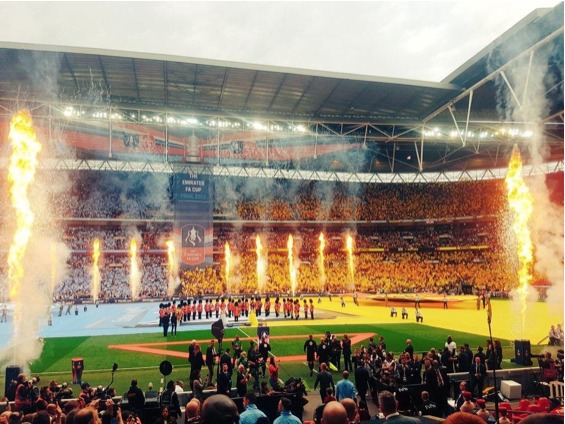 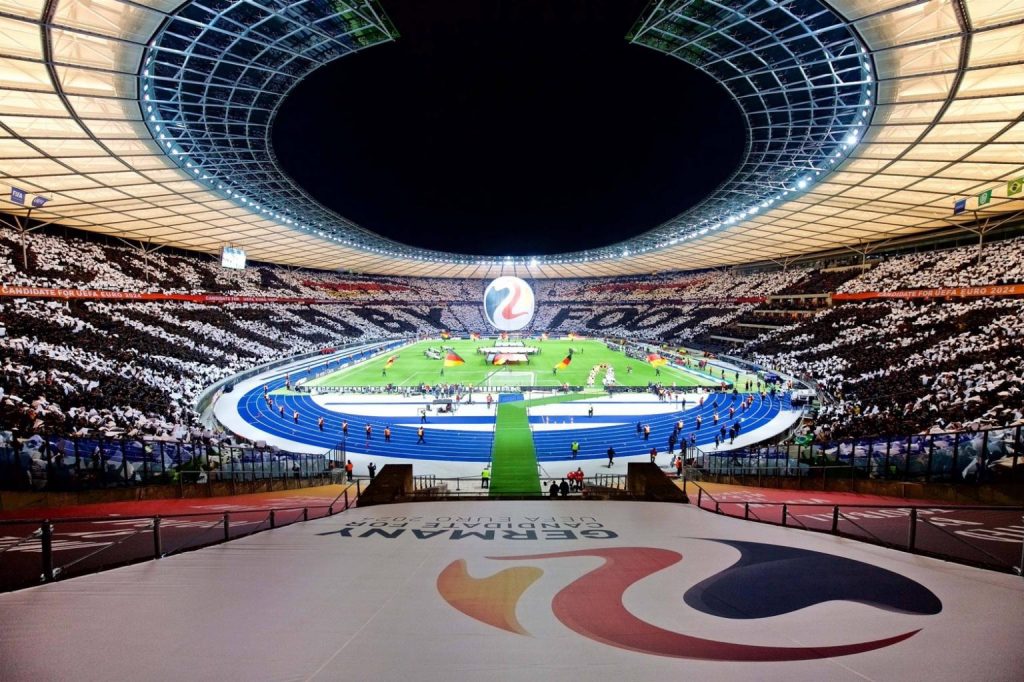 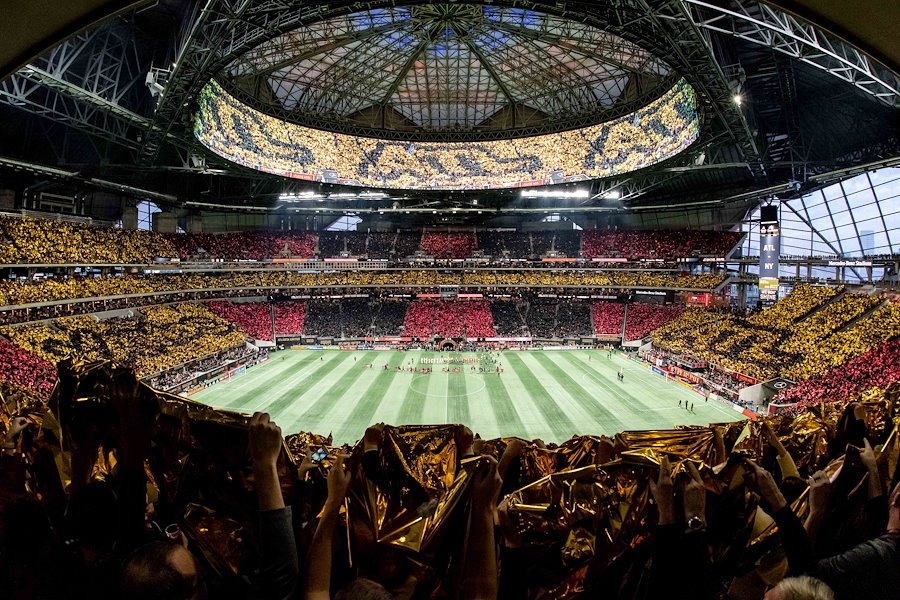 Head of Sales & Marketing for the US, Canada & Australia regions.

THE FAN OF TODAY WILL NOT ONLY ENJOY THE EVENT – THEY WANT TO BE PART OF IT. OUR AIM IS TO ASSIST YOU IN IMPROVING THE MATCH DAY EXPERIENCE AND ATMOSPHERE AT YOUR VENUE.