West Pond and Shine Systems have teamed up to enhance the fan experience at Premiership Rugby side, Northampton Saints’ Franklin’s Gardens stadium.

Since 1880, the Northampton Saints have competed at the highest levels of England’s rugby union – most recently in Premiership Rugby, the country’s top league. And for each of those nearly 140 years, they’ve played their matches at Franklin’s Gardens, a 15,000-seat stadium usually packed with passionate rugby fans.

As part of its commitment to improving the fan experience, Franklin’s Gardens has deployed dozens of TV screens in concourses and seating areas throughout the stadium. These TV screens were typically tuned to commercial TV channels, the content was limited to the existing subscription service, and there was no centralised control of what was displayed on any TV at any time.

Stadium event planners were pursuing several improvements, but lacked the tools to implement them. Some of these ideas included:

Recognising that these screens represented a significant opportunity, the stadium turned to Shine Systems to better utilise these displays during matches and other events. This elite networking solutions provider designs, implements and supports LAN and Internet-connected WAN systems, TCP/IP networks, server hardware solutions, and other network infrastructure. 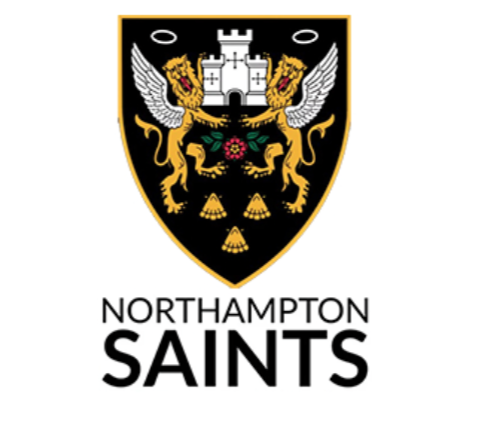 West Pond bundles the MX-400ST with software specifically tailored to provide stadium operators the ability to deliver to existing TVs a complete range of modern, managed, multimedia content without requiring changes to the stadium infrastructure. The MX-400ST’s features include AV capture, encoding, and streaming; HTML video wrapping (digital signage), IPTV and cable TV compatibility; in-house cable network monitoring; and more. The solution is simple enough to quickly meet current needs while retaining flexibility to meet the needs of the future.

Phil Taylor, Director of IT and AV Infrastructure at Shine Systems, said:

Our team is very familiar with HTML5 and Javascript web page design. West Pond’s MX-400ST is the perfect tool to leverage these skills and bring new life to the stadium TVs.

According to Taylor, the MX-400ST is connected to the stadium’s in-house internet and is accessible from FlexDM, West Pond’s cloud-based remote-management service. FlexDM user accounts were created for both stadium and shine Systems personnel, enabling staff from both entities to manage the new TV channels.

FlexDM allows us to efficiently manage the MX-400ST remotely and the FlexDM transcoding service simplifies the process of transcoding TV compatible video files. We found these features to be immediately useful.

The Franklin’s Gardens MX-400ST leverages media content from a variety of sources including: 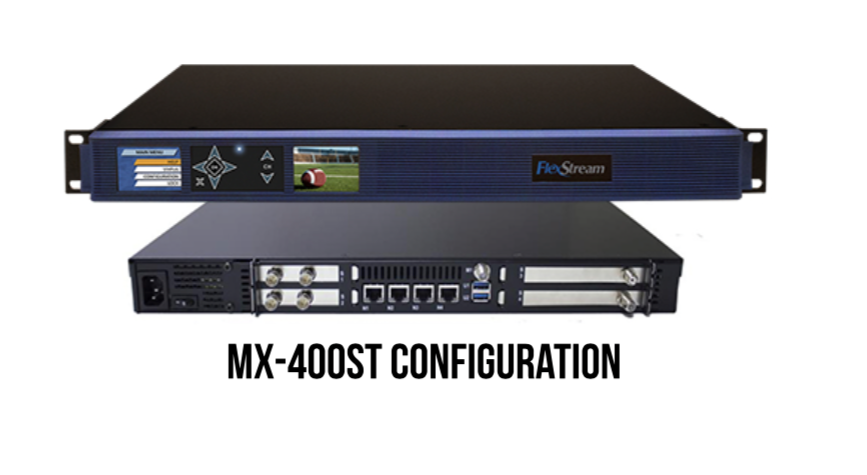 We chose West Pond because it offers an integrated solution expressly designed for stadium usage. The installation was easy and straightforward, the 19-inch form factor fit our racks nicely, and all of our devices work with the system without any problem. We like the flexibility of HTML signage that’s integrated with live video – and that we can remotely access and manage it. In fact, the user interface and front panel are very easy to use. We can get a quick view of each channel, which is great for troubleshooting. It’s a very reliable product, and we haven’t experienced any failures.

We’ve only scratched the surface of what’s possible with HTML signage so far. We started quickly using a sample template and FlexDM transcoded video files. We look forward to applying our HTML5 web page development skills in the development of a spectacular Franklin’s Gardens signage presentation.

The MX-400ST creates a very appealing screen experience that engages our fans and guests throughout the facility. And, of course, it provides a compelling ROI/payback for Franklin’s Gardens.

Some 50+ high-calibre experts from across Europe and North America provided the 270+ high-ranking industry executives in attendance with insights on how to increase revenues through new builds, renovations and service expansions, during the 2019 edition of ALSD International – Europe’s one and only event dedicated to the Premium/Club/VIP Seat & Hospitality sector – held at Croke Park, with behind-the-scenes tours of 3Arena and Aviva Stadium. The dates and venues for the 2020 event will be announced in the coming days, with a new-look website to be launched, as ALSD International transforms from a once a year event to a 365 community.