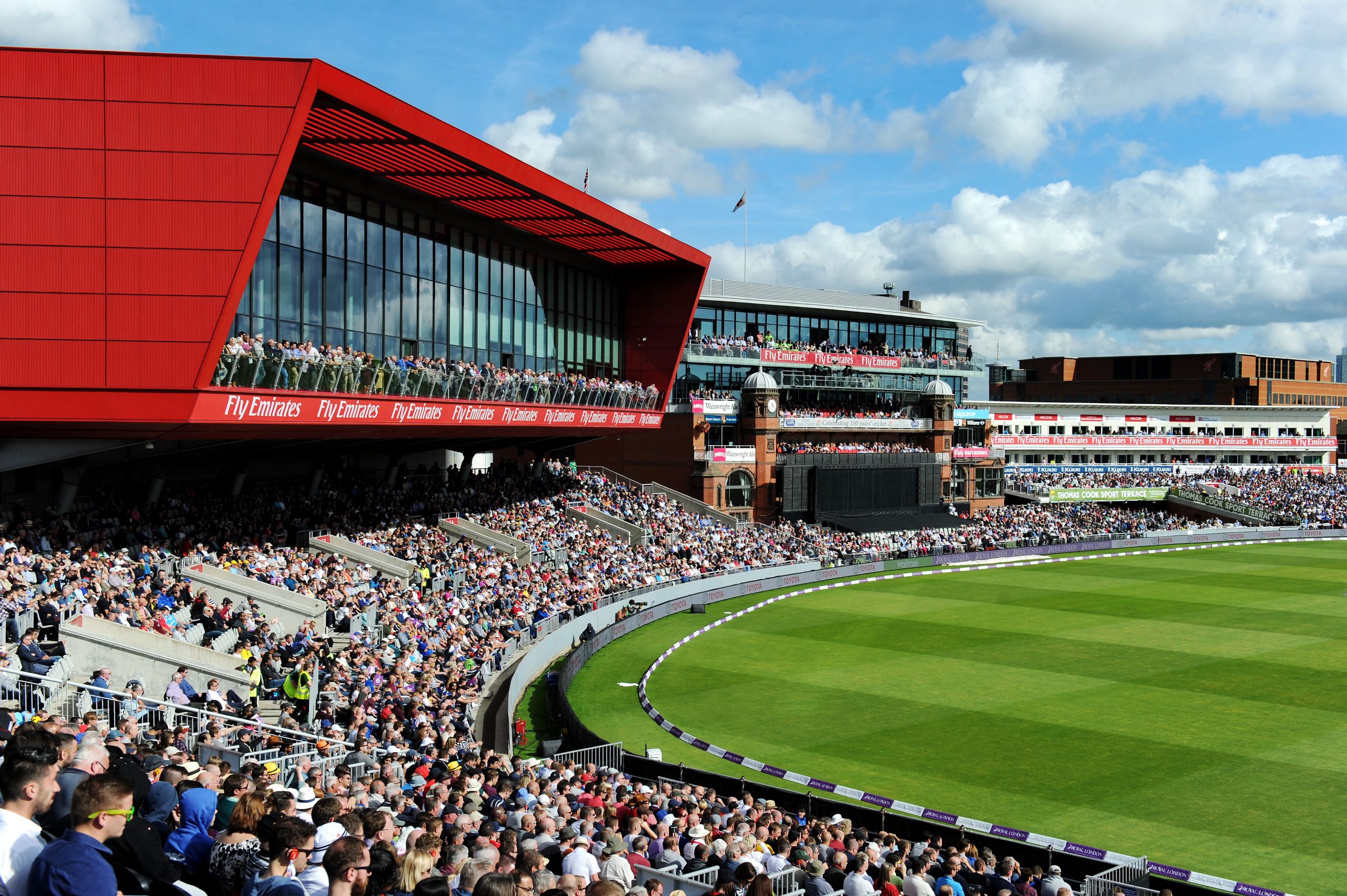 After a historic and unforgettable 2019, and as part of the Club’s on-going growth plans, Lancashire Cricket has confirmed that Steve Davies has been appointed as its new Operations Director.

After an extensive global search, Davies joins from Merlin Entertainments, where he has spent over 14 years working at popular visitor attractions in several senior roles including Conference and Banqueting Manager and then Head of Operations at Alton Towers.

He held the role as Operations Director at Chessington World of Adventures for over three years and joins Lancashire Cricket from Madame Tussaud’s London, where he’s worked since September 2017 as General Manager.

Steve brings a wealth of relevant experience and he will add further focus to our desire to improve the all-round experience for our Members and supporters when attending Emirates Old Trafford.

We continue to grow in all areas of our business, and it is vital that we equip ourselves with the necessary talent on and off the pitch to ensure we are capable of being the best we can be. Steve will be an excellent addition to the Club’s Executive Team.

Davies will start on Monday 6 April 2020 and replaces Anthony Mundy, who left the Club last month after seven years at Emirates Old Trafford.

Emirates Old Trafford is an iconic sporting institution, with a fantastic history and heritage, and the plans for further development and growth is something that really excites me particularly with the new stand and extension of the Hilton Garden Inn hotel over the next few years.

It’s my job to help build on what has been achieved over the last decade here and deliver the best possible experience for all our Members and supporters, both on domestic and international match days. I am very much looking forward to becoming part of an already successful structure and playing a role in the future of both the club and the venue.

Lancashire Cricket Club announced back in 2019 that it will be progressing plans for further significant development at Emirates Old Trafford.

The new 4,850-seater stand, which replaces the existing Red Rose Suite, is set to feature a pitch-view suite, enhanced Members facilities, a heritage centre, ticket office and retail shop, which will face directly on to Brian Statham Way. It will take the capacity of Emirates Old Trafford to 26,700, making it the largest cricket ground outside of London.

The new stand, which will replace the Red Rose Suite, will complete the redevelopment of Emirates Old Trafford, which is now an award-winning, world-class and all-encompassing stadium.