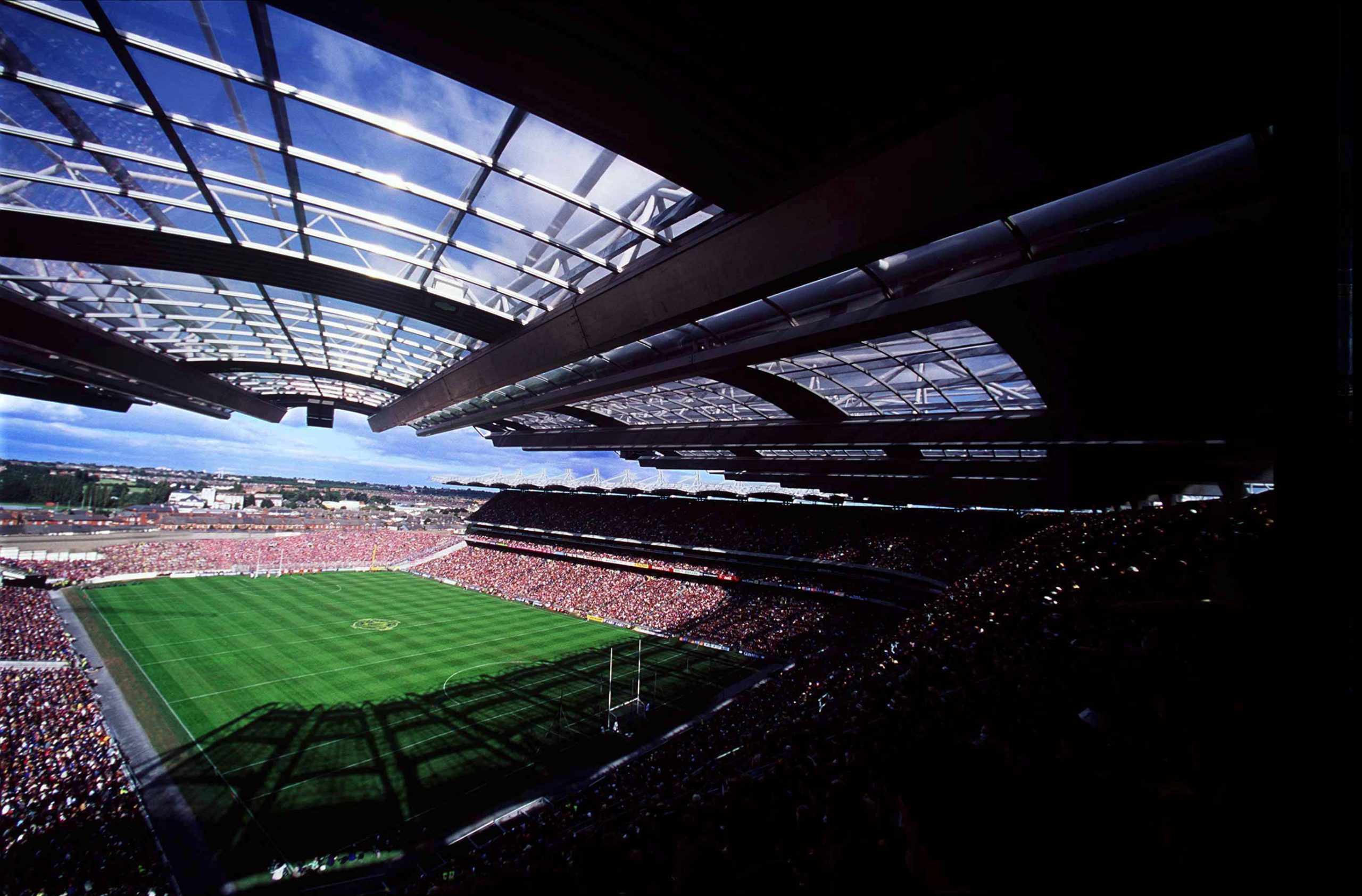 As ALSD International – Europe’s one & only event dedicated to the Premium Seat & Hospitality sector – gets set to touch down in Dublin, hear about the iconic host venue, Croke Park, and the two venues that will be toured during the event, 3Arena and Aviva Stadium.

When the 2019 edition of ALSD International gets underway this October, 28-29, attendees from across Europe and North America will benefit from an unrivalled opportunity to network, knowledge-share, learn and do business in one of Europe’s largest sporting venues, the 82,300-seat Croke Park Stadium, while also enjoying the very best of Irish hospitality.

As the home of Ireland’s largest sporting and cultural organisation, the Gaelic Athletic Association (GAA), Croke Park has played host to iconic moments in Irish sport and history, and to major cultural and international events.

For well over a century, the venue has been the headquarters of the GAA. Every September, the Association’s two annual marquee events – the GAA All-Ireland Football and Hurling Championship Finals – attract a capacity crowd of 82,300 fans, to witness the pinnacle of Gaelic games action – in this world-renowned cathedral of sport.

Croke Park has UEFA and FIFA approved certification and has hosted numerous high-profile international sporting, cultural and music events outside of Gaelic games.

The Croke Park campus features the Croke Park Meetings & Events Centre, where the event will be held, the GAA Museum, Stadium Tour and Ericsson Skyline Tour.

In terms of premium facilities, the stadium boasts a total of 8,700 premium seats, with guests able to take advantage of facilities including:

In addition to this, the venue boasts a total of 98 corporate hospitality suites, each of which are fully customisable and beautifully furnished. They can cater for between twelve to thirty-three guests, all of whom can move freely between their suite and their covered stadium seats on level six.

There is also the 501 Club, taking its name from its location on the Premium Level of the Cusack Stand, where exclusivity gets social. A brand new concept in Croke Park Hospitality, it combines the benefits of a Suite with the sociability of a shared space, giving you the best of both worlds.

Dublin is famous for its Céad Mile Fáilte (“A hundred thousand welcomes”), the same warm Irish welcome and world renowned hospitality awaits all those attending ALSD International, not least as Croke Park’s in-house caterer, Aramark, is an event sponsor and will therefore be serving up some fabulous F&B over the course of the event.

In addition to a technical tour of Croke Park, where the conference and exhibition will take place, attendees will be treated to two very special behind-the-scenes tours.

The first stop will be 3Arena, one of the Top 10 busiest arenas in the world, where attendees will be treated to brunch courtesy of the venue’s in-house caterer, Eunice Power.

3Arena is a state-of-the-art, 13,000-capacity amphitheatre located in Dublin, Ireland, and hosts an average of 115 shows per year, the majority of which are live music performances. Managed by Live Nation, the venue has been in operation since 1988. 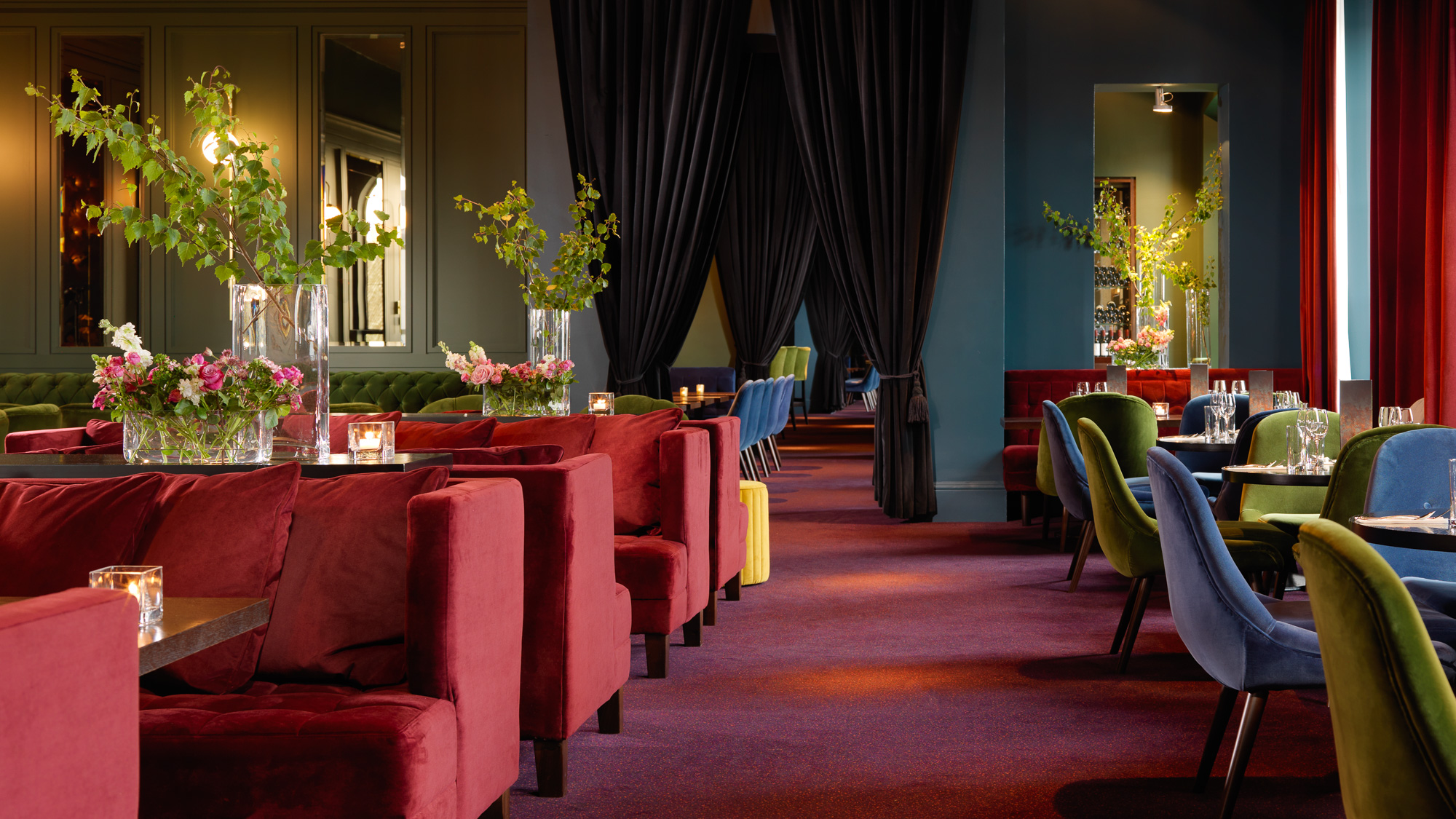 Consistently named one of the busiest venues in the world, it also houses two Private Members Clubs, the 1878 and The Premium Club, each designed to elevate the show experience.

Members and their guests can enjoy pre and post show food and drinks in each club before making their way into the arena to enjoy the show from centre stage seats. Discreetly tucked away behind the seating rig, the Private Members Clubs are a departure from traditional corporate boxes or premium areas.

After this, attendees will be treated to a technical tour of Aviva Stadium, the 50,000-seat shared home of the Football Association of Ireland (FAI) and Irish Rugby Football Union (IRFU), which is also a UEFA EURO 2020 host venue, followed by lunch, delivered by in-house caterer, Compass.

With over 146 years of Irish Sporting History, the Aviva Stadium is unlike any other sporting ground in Ireland. Home to both the Irish rugby and soccer national teams, where it is shared equally. What started as a field of dreams for schoolboys is now a world-class stadium venue for Ireland’s most popular international sports teams.

With sports projects aplenty and a wide variety of world-class sports venues, Ireland offers the perfect platform to examine Premium Seating and Hospitality, and how to increase revenues through new builds, renovations and service expansions, as well as via the latest F&B and technology offerings.

NB: We will be able to share details on another exciting Irish sports venue project, not yet made public, within the coming weeks…so watch this space!

ALSD International is Europe’s one and only event dedicated to the Premium Seat & Hospitality sector. The high-level, two-day conference and tradeshow, is being hosted at Croke Park Stadium, Europe’s third largest stadium, in the beautiful city of Dublin, this October 28-29.

All aspects of this dynamic niche, from architecture and design to VIP access, premium sales, client retention, sponsorship, innovative technology, products, solutions and fit-outs, will be discussed and dissected by a wide variety of more than 40+ high calibre experts from across Europe and North America, all eager to share their insights as to how to increase revenues, deliver enhanced offerings, service and the best possible customer experience, at the second edition of this industry-leading event.

ALSD International – Europe’s one and only event dedicated to the Premium/VIP/Club Seat & Hospitality sector – is coming to Croke Park Stadium this October, during which more than 40 industry expert speakers from across Europe and North America will be providing insights on how to increase revenues through new builds, renovations and service expansions, as well as via the latest F&B and technology offerings, at this industry-leading event.