The dream was finally realised earlier this month, when some 11,500 supporters helped create hockey history at the Twickenham Stoop, thanks to a revolutionary portable hockey pitch system. The crowd made Great Britain’s matches against New Zealand the best-attended games in the nation since the London 2012 Olympics – yet another marker for a sport on the rise. In addition, England Hockey estimates that the men’s match had the biggest ever male hockey attendance on these shores outside a home Olympics.
Since the beginning of the 2012 games, a million supporters have now paid to watch hockey in Britain, with the Olympics, Women’s World Cup, Commonwealth Games, EuroHockey Championships and many more events contributing to hockey’s new status as a genuine spectator sport.
With the FIH Pro League coming back to London next year and four big weekends of hockey in the capital in 2020, the game shows no signs of slowing down!
England Hockey commented: 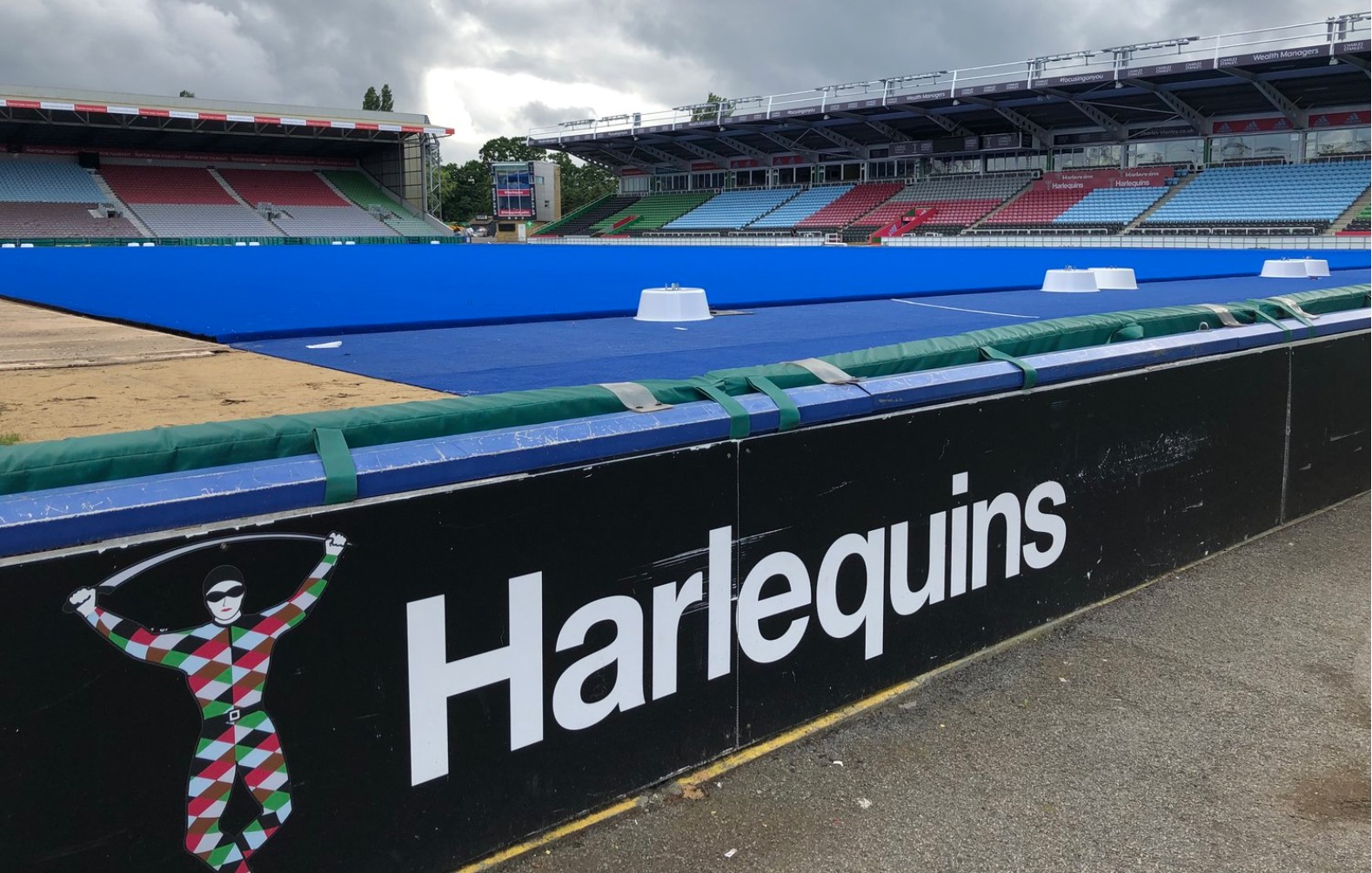 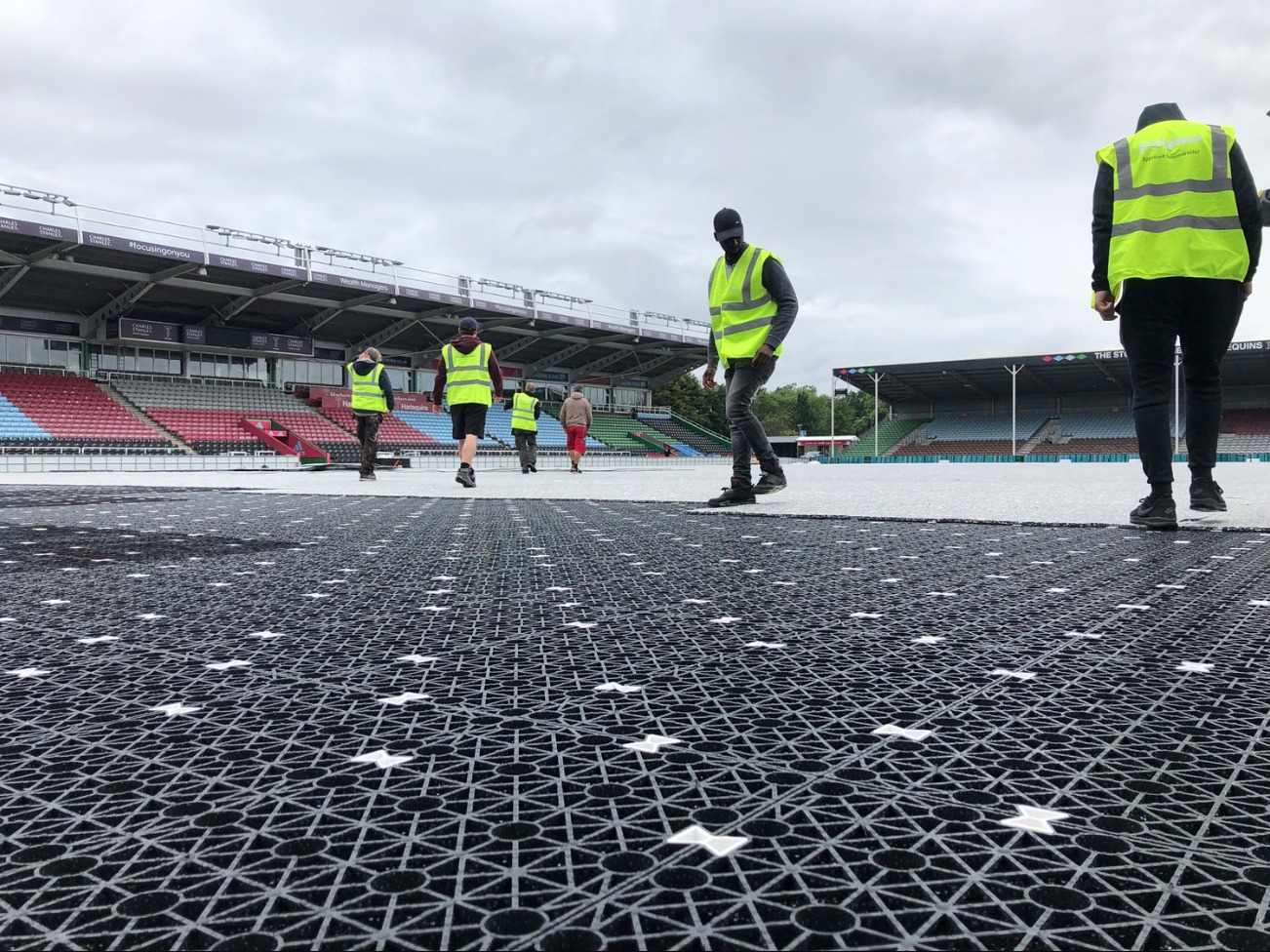