Sports Venue Business was lucky enough to visit Emirates Stadium, home to Arsenal FC, earlier this month, during which time we interviewed Tom McCann on the three-year stadium expansion and Club Level renovations that are due to come to fruition next year.

As Head of Premium Sales, Service & Operations, Tom’s role has included overseeing the stadium expansion and Club Level renovations that have been ongoing over the last three years, from the creation of the business plans, to justification of the projects, and securing board approval for the CAPEX spend.

These projects have involved the addition of an extra row of Club Level seats and redevelopment of a number of hospitality/club areas, including the new Avenell Club, all directed towards ensuring Arsenal FC is providing fans and members with a truly world-class offering.

Our in-depth video interview with Tom is coming soon…

Tom is a regular at ALSD events, having attended the last three in the United States and having spoken at the ALSD International event in London last year. He will once again be joining us for ALSD International coming to Croke Park Stadium in Dublin this October, 28-29.

In the meantime, make sure to read our written interview with Tom McCann, Head of Premium Sales, Service & Operations at Arsenal FC, simply click on the image of Emirates Stadium below… 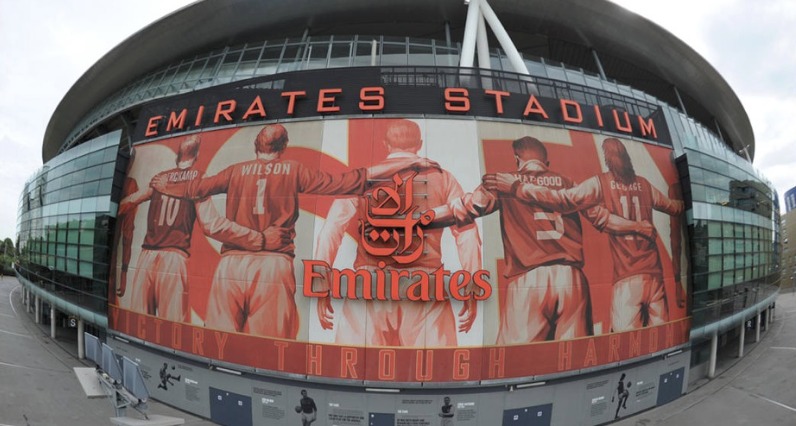