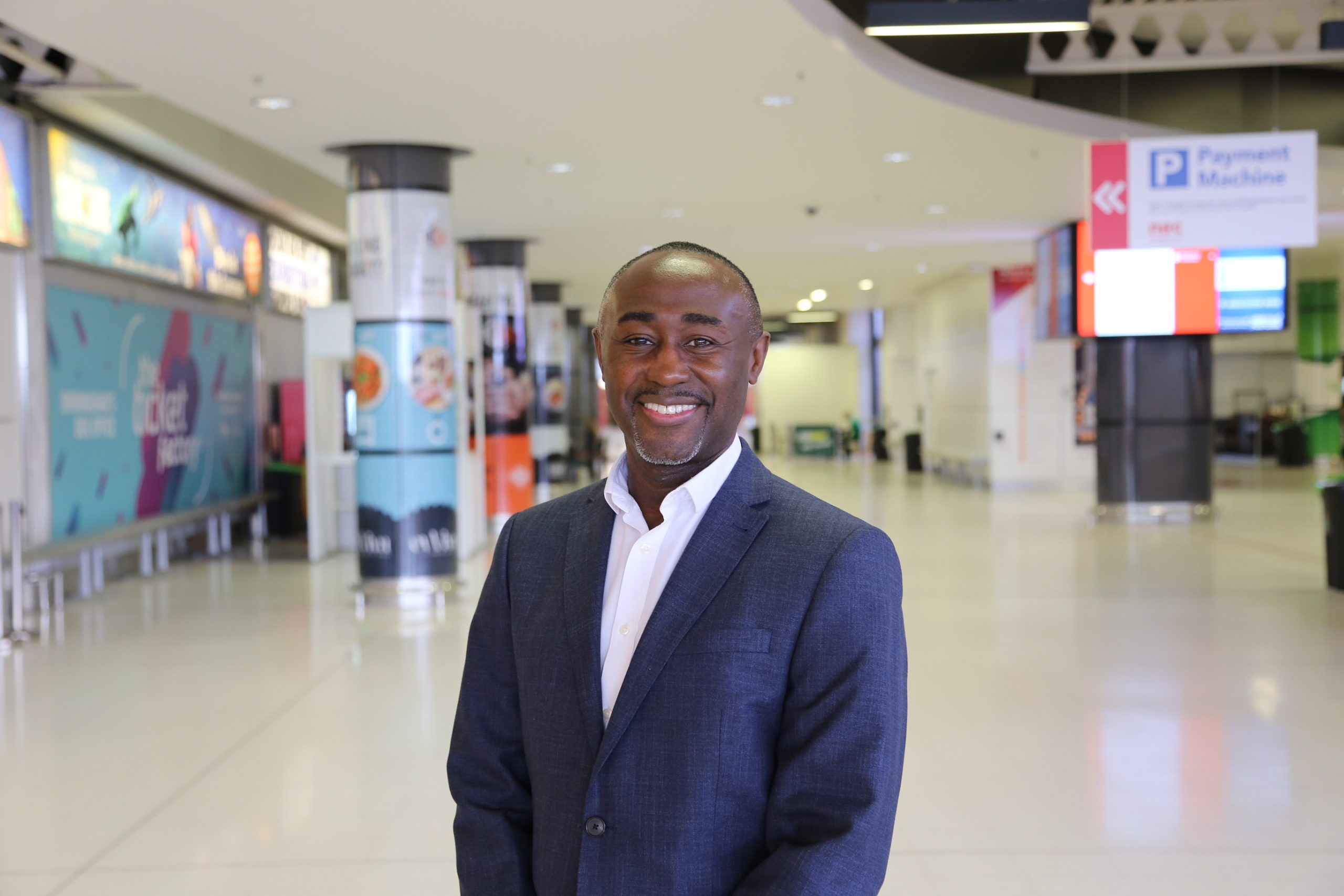 NEC Group has appointed Donovan Myers to the newly-created role of Commonwealth Games Project Manager as it ramps up its strategic planning behind the Games.

The existence of world-class sporting venues was central to Birmingham securing the 2022 Commonwealth Games and NEC Group is due to host a total of nine sports in three of its flagship venues – Arena Birmingham, the NEC and Genting Arena (soon to be renamed Resorts World Arena).

Donovan’s role will be co-ordinating the Group’s activities to ensure all commitments are delivered towards the safe and successful delivery of the Games.

Donovan currently works as Business Change Manager for the NEC in Birmingham. He celebrates his 20th anniversary of working for the company next year and has spent an extremely varied career in change management across many business areas. He holds an MBA from Birmingham City University in Global Boundary Management and Strategic Management.

Alongside his day-job, Donovan has an extensive track record of volunteering in the community – most recently mentoring students and offering mock interviews at his former high school, Grace Academy in Solihull.

It is a huge honour to take up this appointment. I’ve always enjoyed working on large and complex change management projects especially those that enhance customer experience. After working here for close on twenty years, I can’t imagine leaving NEC Group – especially as it’s given me so much behind-the-scenes exposure supporting the group in successfully delivering world-class events.

Securing the Games is a big achievement for the region and the UK. I’m confident it’s going to leave a legacy for decades to come – not just for sports – but for tourism, business and the community. The opportunity to truly give something back to the community and my local neighbourhood feels like the perfect role for me.

Alongside Donovan’s clear commitment to working with the community, his outstanding track record for driving ideas, motivating diverse teams of people and achieving stand-out results will set him in excellent stead for this position. We were delighted to make an internal appointment for this business-critical role working on one of our most ambitious and exciting projects to date.

NEC Group also have a consultancy and venue management arm, NEC Group Venue Partnerships, which was recently awarded operating partner status for the iconic former Bradford Odeon with a remit to place it firmly back on the national live music touring circuit.