The Lioness launches at Club Wembley 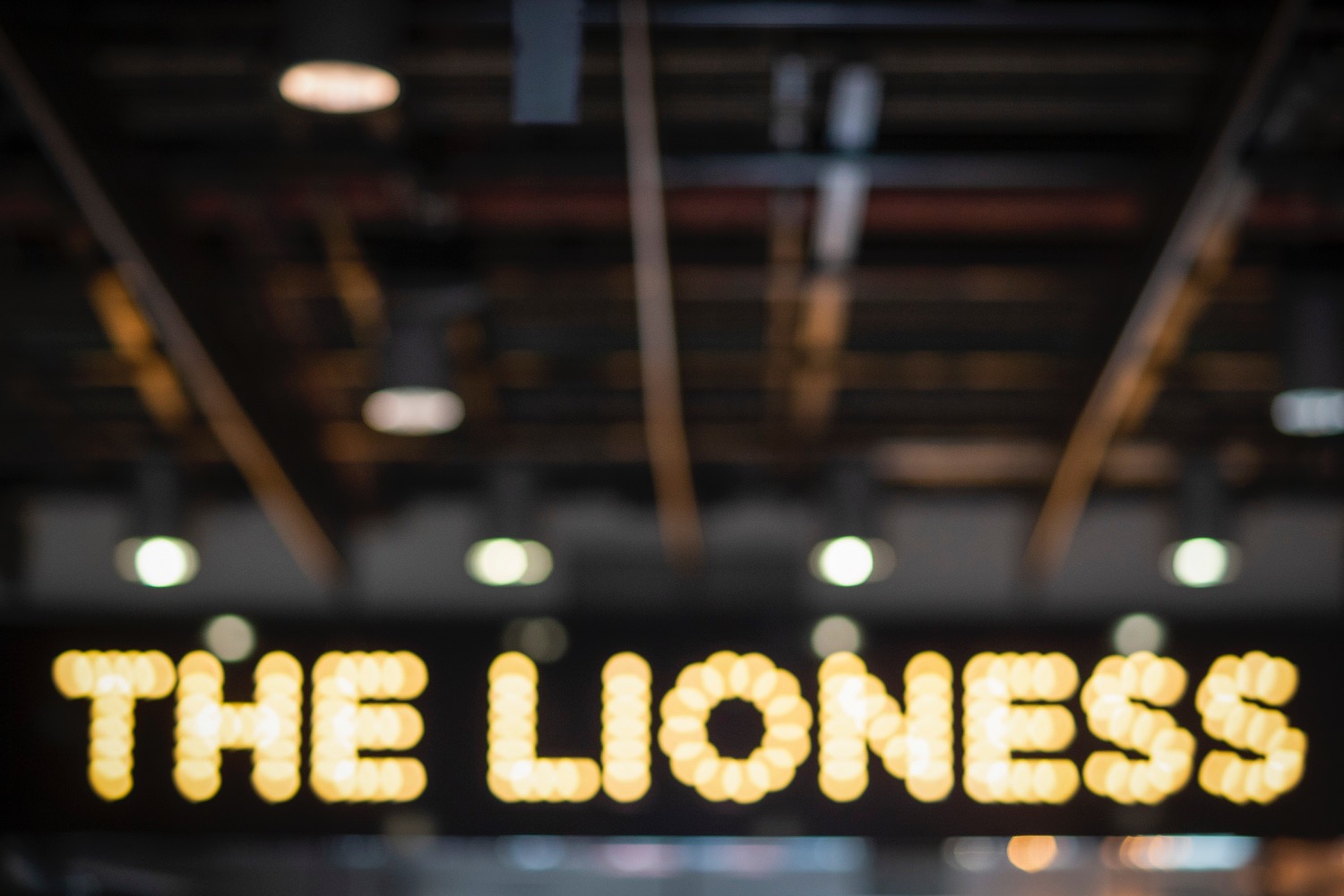 Club Wembley has launched a brand-new exclusive experience, The Lioness, at the Home of English Football, Wembley Stadium.

The Lioness is a new members-only gastropub at the heart of Wembley Stadium connected by EE. It is now officially open after launching on Saturday 8th September to coincide with England’s return to Wembley with its Spain fixture.

Situated on the north-west side of the stadium on the private members concourse it is the latest addition to the well-established Club Wembley line-up of exclusive matchday experiences, with the Three Lions pub and the One Twenty members’ lounge launching over the last 12 months and the Centre Circle members’ Lounge also launching ahead of England’s UEFA Nations League opener against Spain.

The Lioness is a contemporary space designed and delivered by leading architecture and design specialists KSS in collaboration with Design Coalition. The designs bring the gastropub experience inside one of the most iconic venues in the world; the traditional features in a relaxed atmosphere combined with a gastropub menu ensure a truly memorable match day experience with friends or colleagues.

With a capacity of 1,000 people (500 seated), The Lioness boasts three bars as well as an innovative self-serve beer station. A unique installation of graphic displays, photographs, trophies, models, and football memorabilia, showcasing some of the greatest Wembley moments sits at the heart of the pub creating in part the new Wembley Stadium Tour Experience.

We’re really excited to have now opened The Lioness to Club Wembley especially as its launch coincided with the much talked about return of the England team to the stadium. The Lioness offers a less formal approach to matchday hospitality in line with feedback from our existing members for this type of experience. Our attentive team and the interior design ensure a relaxed environment that’s available to all Club Wembley Member’s making it the perfect space to enjoy a pre or post-match pint with friends or colleagues and make meaningful connections.

Charlene – who is a speaker at next month’s ALSD International event – added:

We’re committed to the ongoing development of Club Wembley and continue to invest in the experiences members can have, all while enjoying some of the biggest sporting and entertainment events at the stadium. Alongside the more premium Club Wembley offerings such as One Twenty and Bobby Moore, we’re confident that The Lioness will prove as popular as our Three Lions pub situated on the opposite side of the stadium.

Access to The Lioness and Three Lions is included in Inner Circle membership, which also provides premium seating in the stadium so that fans can join the roar of the crowd at some of English football’s biggest events including: England Senior Men’s Internationals at Wembley, Emirates FA Cup Semi Finals and Final, Carabao Cup Final and FA Community Shield. 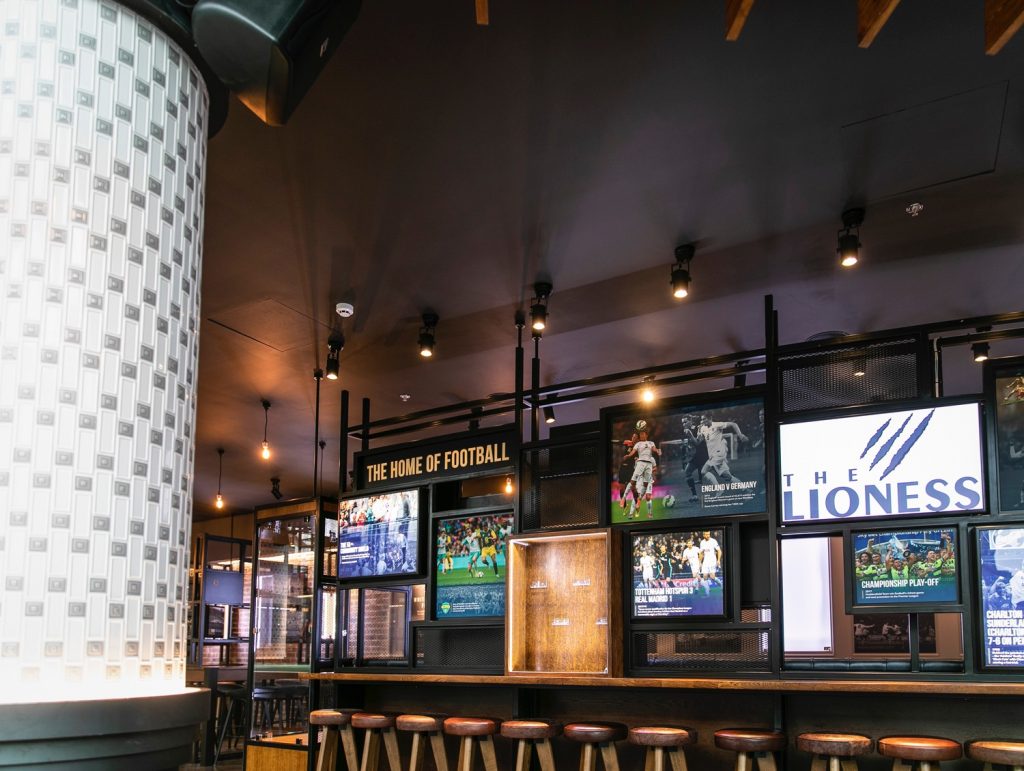 Check out The Lioness online at:

Club Wembley General Manager, Charlene Nyantekyi, and KSS Director, Andy Simons, are just some of the 40+ industry expert speakers that will be sharing their experiences and insights at Europe’s first Premium Seat event, ALSD International, being held in London October 10-12. The event will be kicking off on the evening of Wednesday 10th October with a very special behind-the-scenes tour of Wembley Stadium’s Club Wembley, including The Lioness.

ALSD International is being delivered by the 29-year-old ALSD (Association of Luxury Suite Directors) in association with the EAA (European Arenas Association), with Founding Partners AVIXA, Elevate Sports Ventures, Levy Restaurants, Ticketmaster and The Parker Company.

KSS is a long-term VIP Sponsor of Sports Venue Business. For further details on their services, major sports projects and more, go to: https://sportsvenuebusiness.com/index.php/2017/02/21/kss/