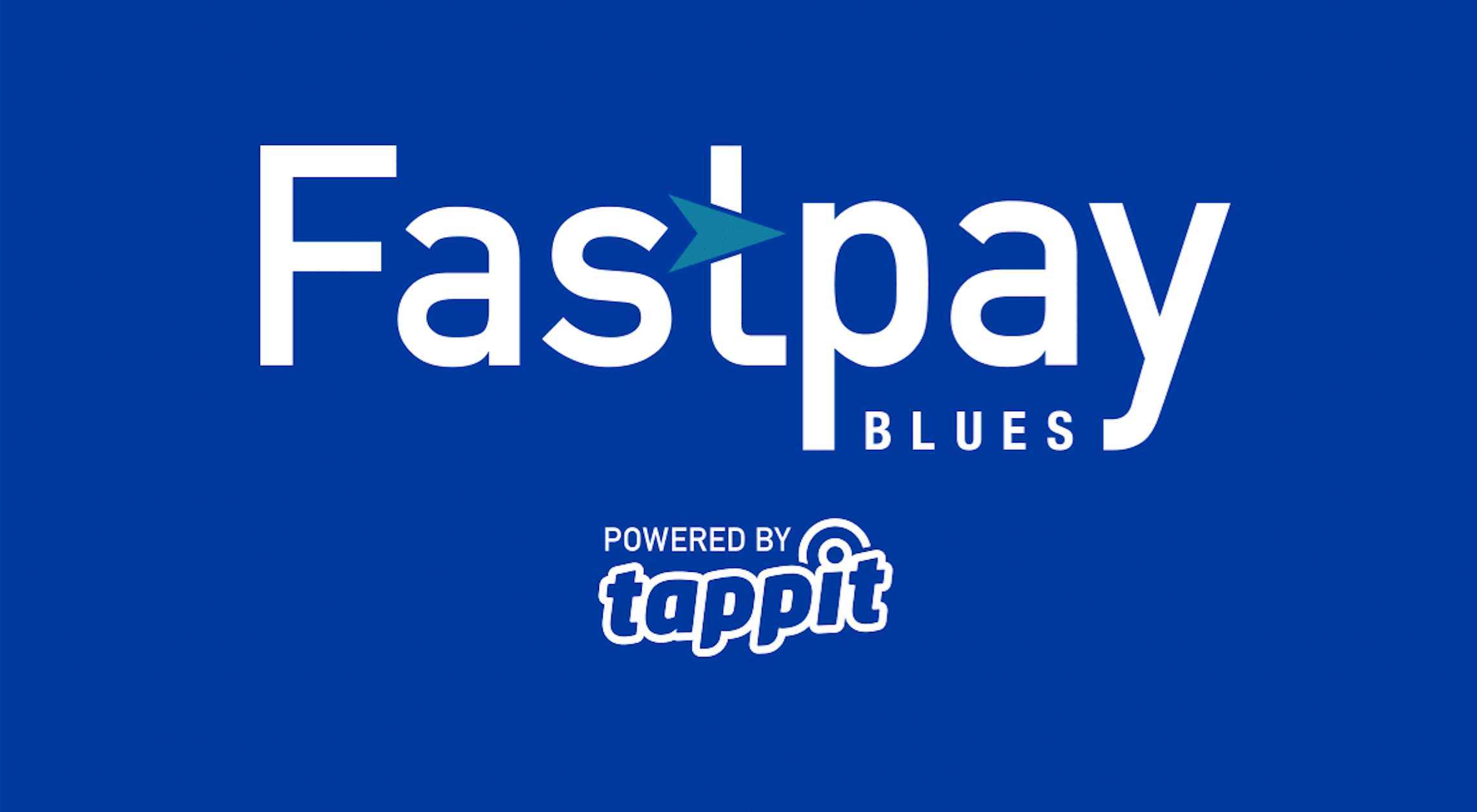 Blues Fastpay will be introduced at the start of the 2018/19 season. Supporters will be able to top up cash onto their Season Tickets to pay for food and drink at Kiosks, fan bars and also to purchase merchandise in the Blues Store.

Following supporter feedback, the Club has prioritised reducing matchday queues for food and beverages and improving the speed of service.

Blues Fastpay is one of the ways that we are bringing the best experience possible to Birmingham City supporters inside St. Andrew’s Trillion Trophy Stadium.

Slow queueing times is an issue that the majority of football clubs face, especially during the half-time rush. Blues Fastpay looks to address this by providing a dedicated fast-payment line, without the need for staff to handle money. Our insight shows that it could reduce queue times by up to 15%.

The technology will also allow the Club to track concession and retail purchases in real-time. This insight is pivotal as it will allow us to provide targeted incentives and competitions to improve supporter engagement.

Blues will also introduce paperless ticketing for non-season ticket supporters at St. Andrew’s Trillion Trophy Stadium. Match passes will be issued to any Blues fans purchasing a ticket for the first time. Their unique match pass will then be re-used for all future home ticket purchases.

We’re fully behind Birmingham City in their quest to improve fan experience and proud to be part of their journey in enhancing St. Andrew’s Trillion Trophy Stadium with Blues Fastpay.

As dedicated sports fans ourselves, we understand the frustration of missing the action while stuck in a queue. Improving the fan experience is why we exist and we’re excited to be doing that for Blues fans.

Blues Fastpay is even quicker than bank-issued contactless cards and easy to manage, so supporters can enjoy the action on the pitch without spending unnecessary time queuing.

Separate tills and queueing points will be created at all 93 kiosks inside the home concourses at St. Andrew’s Trillion Trophy Stadium.

Only cash that is loaded onto the card can be spent. Blues fans will be able to top up their cashless cards in a variety of ways; online, at St. Andrew’s Trillion Trophy, via auto top-up and through the Blues App.

Further details of Blues Fastpay will be available in July.