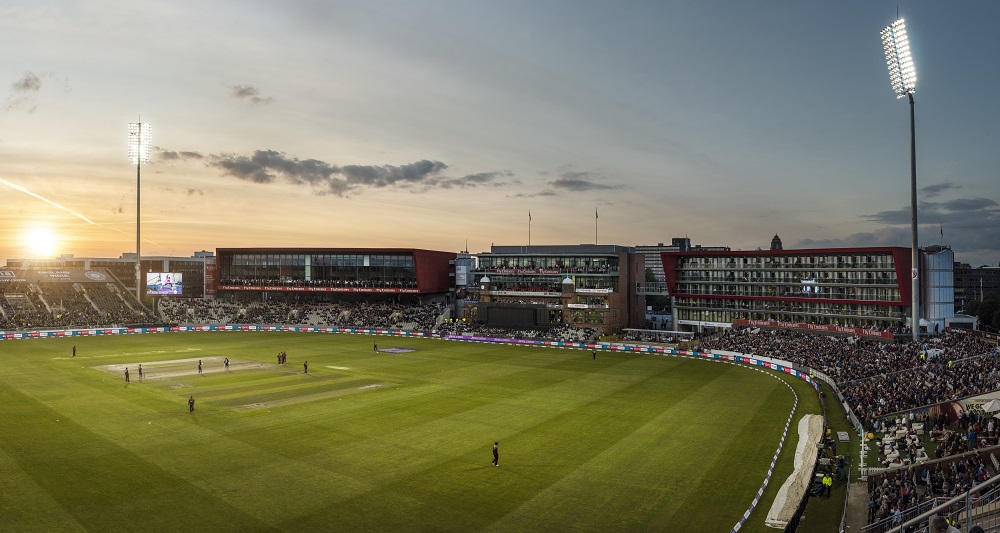 Lancashire County Cricket Club has announced an operating profit of GBP£2,347,000 for the year ended 31 December 2017, which represents an increase of 92% on the previous year.

In addition, for the first time since 2014, Lancashire County Cricket Club (LCCC) is also able to report a net surplus after interest of £971,000, which after the 2013 Ashes year, is the second highest reported profit in the last twenty years and most likely in the Club’s history.

Test match returns significantly improved compared with 2016 despite the game again starting on a Friday. Total attendance for the visit of South Africa exceeded 60,000 which was nearly 10,000 up on the previous year when England entertained Pakistan. In addition, the Roses T20 match generated a record attendance for the fixture of nearly 20,000. Following the recent High Profile match allocation, which includes four Test Matches in five years, including an Ashes in 2023, as well as the appointment of Emirates OId Trafford (Emirates OT) as a host venue for the New T20 Competition, the Club is now able to look ahead with certainty of international cricket through to 2024.

The team’s performances in the County Championship exceeded expectations culminating in a highly creditable second place, whilst it was a disappointing season in white ball cricket. Experience gained by the Club’s exciting crop of young home grown players can only be of benefit for the seasons ahead; the quality of their individual performances has been reflected by international recognition with Liam Livingstone’s selection for England supported by the inclusion of Haseeb Hameed, Alex Davies, Saqib Mahmood and Matt Parkinson on the England Lions’ Tours this winter.

Off the field, 2017 saw the completion of the new 4-star, 150-bedroom Hilton Garden Inn at Emirates Old Trafford, which opened for business at the end of August. The hotel exceeded expectations in its first four months of trading, achieving more than £1m of room revenue, an average occupancy of 61% and average daily room rate of £92 and in doing so has already been able to compete strongly against its local competitor hotels. The hotel has continued to perform well into the early part of 2018.

The Conference and Events business experienced some challenges in the early part of 2017 but following the opening of the new hotel, November and December saw a significant uplift in conference business and record Christmas party sales for the second year running, with further growth from combined hotel and events revenue targeted for 2018. The Club also again hosted successful concerts and most notably worked closely with many other local stakeholders in putting on the One Love Manchester event that helped put Manchester back on its feet again after the events of 22 May 2017.

With the completion of the new hotel bringing the lengthy development period to a conclusion, the Club is now able to fully focus on maximising the return on its investment by growing its business activities for the future benefit of cricket at both elite and recreational level. It is important that the Club uses its world-class facilities to create a lasting legacy with Emirates Old Trafford being the centre for cricket in the North West.

Catering from ten to 2,000 people across a multitude of events, from small meetings to large exhibitions, our high end space is fully supported by dedicated and in-house services, such as event duty managers, IT support and experienced event planners.

Emirates Old Trafford is also a major concert venue hosting world-renowned acts such as ‘One Love Manchester’ Take That, Foo Fighters, Rihanna and Beyoncé. With a 50,000 capacity for concerts, we’re much more than just cricket and meetings and events.

Emirates Old Trafford is also home to Lancashire County Cricket Club, a world-class international sporting stadium, playing host to some of cricket’s most iconic moments since 1857 and also hosting world famous artists such as Rihanna and Beyoncé.

Founded in 1864 as a successor to Manchester Cricket Club, Lancashire have played at Old Trafford since then and, in 1865, played their inaugural first-class match, beating Middlesex at Old Trafford.

An integral part of the North West sporting scene, the Club is synonymous with great triumphs, famous names and a will to succeed. Steeped in tradition, nostalgia and prowess, Lancashire County Cricket Club has earned itself a reputation and status that businesses and individuals wish to be associated with.