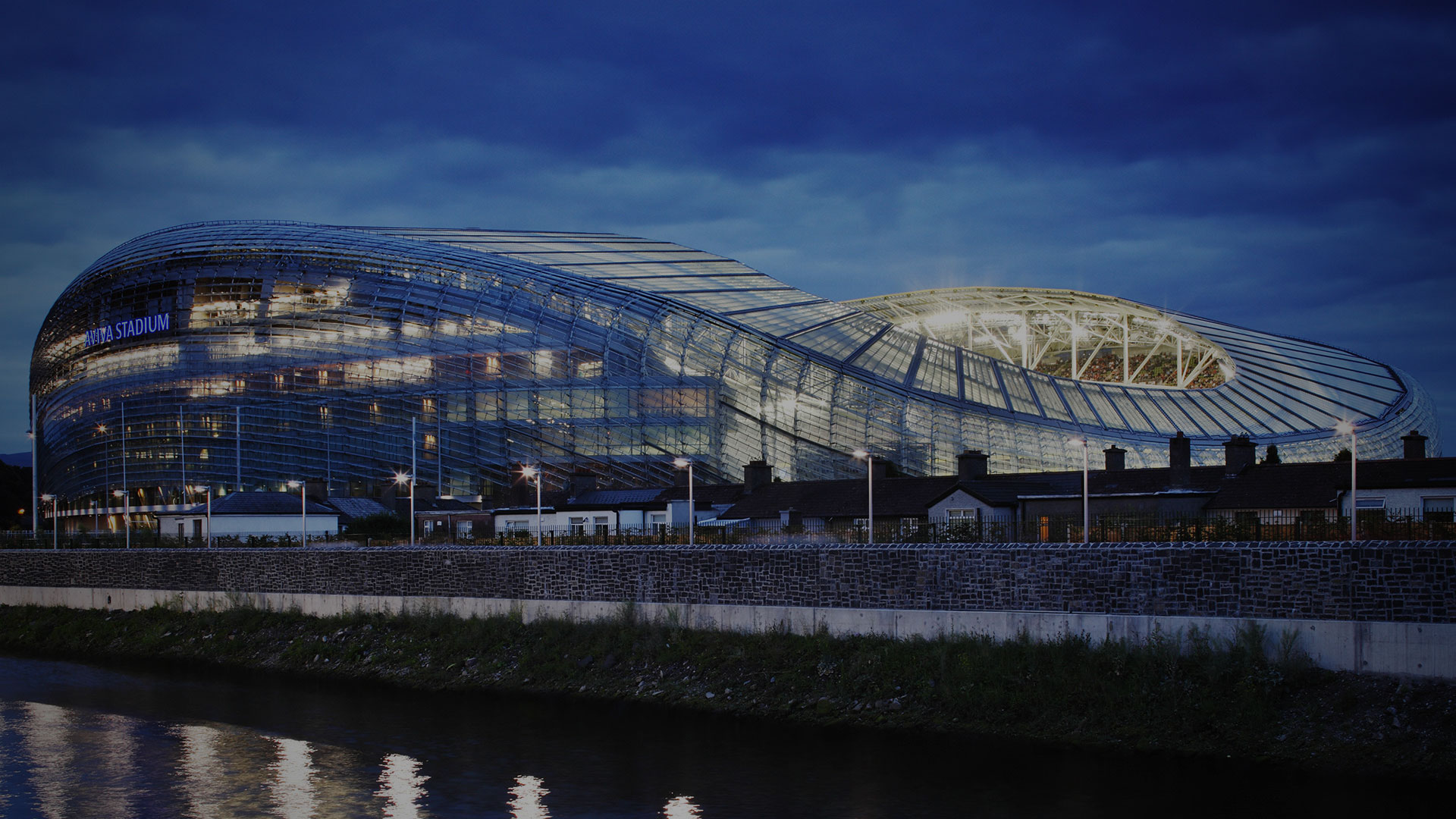 The Guinness PRO14 Final will return to the Aviva Stadium once more, where a record-breaking crowd of 45,566 witnessed last season’s final.

Aviva Stadium is a world-class arena and that is one of the top-ranking criteria when it comes to deciding upon the venue for our showpiece game.

With our expansion into South Africa and the inclusion of the Toyota Cheetahs and Southern Kings we’ve also increased the size of the Guinness PRO14 Final Series which gives six teams the opportunity to reach the knock-out stages.

For fans that means greater opportunities for their teams to reach the Guinness PRO14 Final in Dublin and experience the Test-level standards and drama that knock-out rugby produces.

After the success in BT Murrayfield in 2016, we saw another record attendance in Dublin for the 2017 Guinness PRO12 Final – now our goal is to beat that figure of 45,566 who bought tickets for last season’s decider.

Dublin is a fantastic venue for rugby supporters who are used to coming here in the Six Nations while it is also the home of our title sponsors, Guinness, who are really excited at playing hosts for the thousands and thousands of passionate fans who will descend on Dublin on 26th May. I’m also delighted to say we will again implement an Early Bird offer for fans who decide to back their teams and buy their tickets well in advance.

For the 2017 Final tickets were bought from across 39 countries so we know those fans will come from far and wide in the hope of seeing their team compete for the Guinness PRO14 trophy. Naturally, with the addition of the Toyota Cheetahs and Southern Kings we’ll hope to welcome fans from South Africa, too.

When we sat down to review our options for the 2018 Guinness PRO14 Final we had a lot of interest from across the UK, Ireland and further afield. Some of those expressions of interest came from non-traditional rugby venues and while those options were appealing we needed to ensure that we put our fans first.

Stadium availability always comes into focus as well and once we factored in event clashes in other countries then Dublin became the front-runner for 2018.

Following such a successful event last year we are delighted that the final is taking place once again at the Aviva Stadium in Dublin, the home of GUINNESS. We are really looking forward to watching more epic encounters with the best teams from Ireland, Scotland, Wales, Italy and now South Africa throughout the competition culminating in a nail-biting Final at this fantastic stadium.

Leinster Rugby will head to Aviva Stadium to face Munster on October 7, 2017, when the sides meet in the all-new Guinness PRO14 Championship. It has also been confirmed that Leinster will face English champions, Exeter Chiefs, at Aviva Stadium on December 16 (KO 3.15pm).

The ESSMA Summit 2018 will be held at Aviva Stadium in Dublin, Ireland, 16-17 January, 2018. Sports Venue Business (SVB) is an Official Media Partner for both ESSMA and the ESSMA Summit, and will be producing a series of Industry Interview videos post-event.