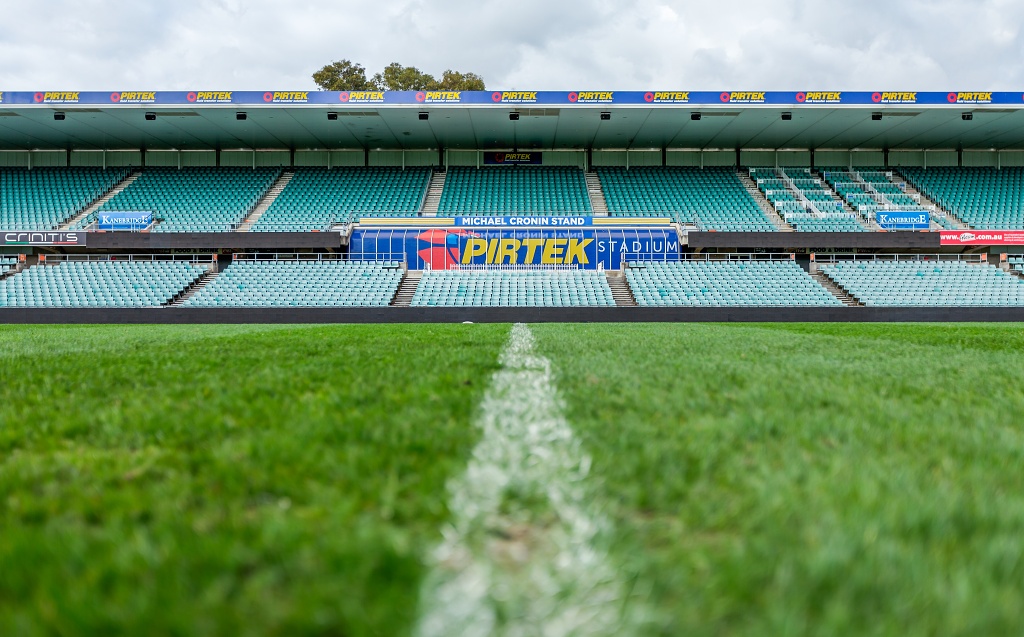 The Western Sydney Stadium at Parramatta is a step closer with the NSW Government calling for Expressions of Interest from the private sector to design and construct the new Stadium.

Minister for Sport, Stuart Ayres, says the new 30,000-seat rectangular venue will be constructed on the site of the existing Parramatta Stadium, now known as Pirtek Stadium.
Mr Ayres said:

The new Western Sydney Stadium will be the first project delivered in the NSW Government’s stadia strategy and will replace a 30 year old facility with a world-class venue.
One of the key requirements will be for applicants to have previous experience in designing a stadium, along with meeting a range of other important financial and technical requirements.
Sport is a significant contributor to the Western Sydney economy and this investment will boost the region’s capacity to attract major events as well as create and support thousands of local jobs.

Minister for Transport and Infrastructure, Andrew Constance, said the project will be assessed as a State Significant Development with planning approval to be obtained in two stages for stage 1 demolition and masterplan work and stage 2 design and construction of the new facility.
Mr Constance said:

An Environmental Impact Statement for Stage 1 approval will be publicly exhibited in the coming months when Club members, supporters and the community will be able to find out more about what is proposed and to have their say on the plans.
The plans will incorporate the latest international design and technology standards to ensure it can meet the needs of multiple sporting codes and teams and deliver the best outcomes for the community. The successful contractor will be responsible for obtaining Stage 2 planning approval.

Infrastructure NSW, through its specialist unit Projects NSW, is responsible for the procurement and delivery of the new Stadium and will work in close partnership with Venues NSW, which manages the existing Pirtek Stadium facility.
Three private sector consortia have been shortlisted to deliver the venue on the site of the existing Pirtek Stadium: Brookfield Mulitplex; John Holland; and Lendlease.
The contract to design and construct the new Stadium will be awarded in late 2016, with the new facility set to open in 2019.
For more information, visit Infrastructure NSW.
Image: Pirtek Stadium
#SportsVenueBusiness
Share This Article