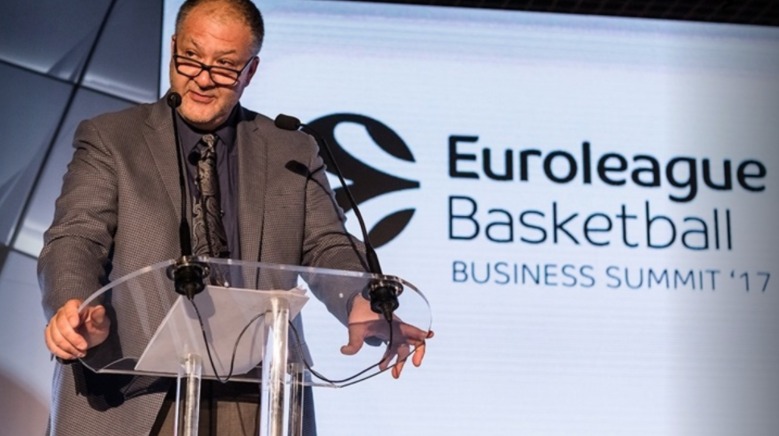 In this latest interview, we hear from industry veteran, Marshall Glickman, CEO of G2 Strategic, who benefits from almost four decades experience working in the sports and entertainment sector, with clients including ATP, EuroLeague Basketball, LaLiga and Ligue 1.

Marshall, can you start off by telling us a little bit about yourself, your background and any standout career highlights to date?

Born and raised in Portland, OR, USA, I joined the NBA Portland Trail Blazers in 1983, launching Blazer Cable, the first-ever pay-per-view service, where we offered a package of home games as a “season ticket” or a la carte.

In 1986, I was recruited by the NBA, where I became Broadcasting Coordinator, managing the day-to-day relationship with CBS, Turner and local/regional club broadcasters. I then moved to NBA Properties as Director of Media Sales. In 1988, I returned to the Blazers as VP, Business Development, focusing on growth initiatives. After the club was purchased by Paul Allen, I was promoted to Senior VP, overseeing all business ops, and was appointed to oversee the development of a new arena. In the later role, I was the lead negotiator in forming a public-private partnership with the City of Portland, as well as securing a $155m non-recourse debt financing via a consortium of institutional investors, led by Pru Power Funding and TIAA-CREF. The financing required that we pre-sell the vast majority of suites, club seats, sponsorship, courage rights and other contractually-obligated income — we had to achieve a COI to debt service ratio of 1.75 : 1.00 before construction funding was provided. We were the first arena deal in the States to achieve an investment-grade rating from S&P, in addition to Fitch, and we were cited by Institutional Investor as “Deal of the Year.” In 1993, I was appointed as President of the Blazers, Oregon Arena Corporation and several affiliated companies involved in concert promotion, food & beverage, real estate, etc.

With both LaLiga and EuroLeague, we provide counsel directly to the Leagues, as well as work directly with individual clubs. We travel to Spain and several EuroLeague countries multiple times each year.

For EuroLeague, I am on the CBO Board, and have helped launch a series of initiatives, including Business Operations & Club Services (BOCS); we also facilitate and lead the annual EuroLeague Business Summit.

For LaLiga, I chair the Customer Experience Committee (made up of 18 clubs), where we are leading a series of new initiatives, including Customer Experience Standards, transitioning to digital ticketing, ticket re-sale, video screen content, and seating in proximity to the pitch. We also work directly with several LaLiga clubs and regularly lead Workshops for all clubs on topics such as business planning, sales strategy and guest experience. 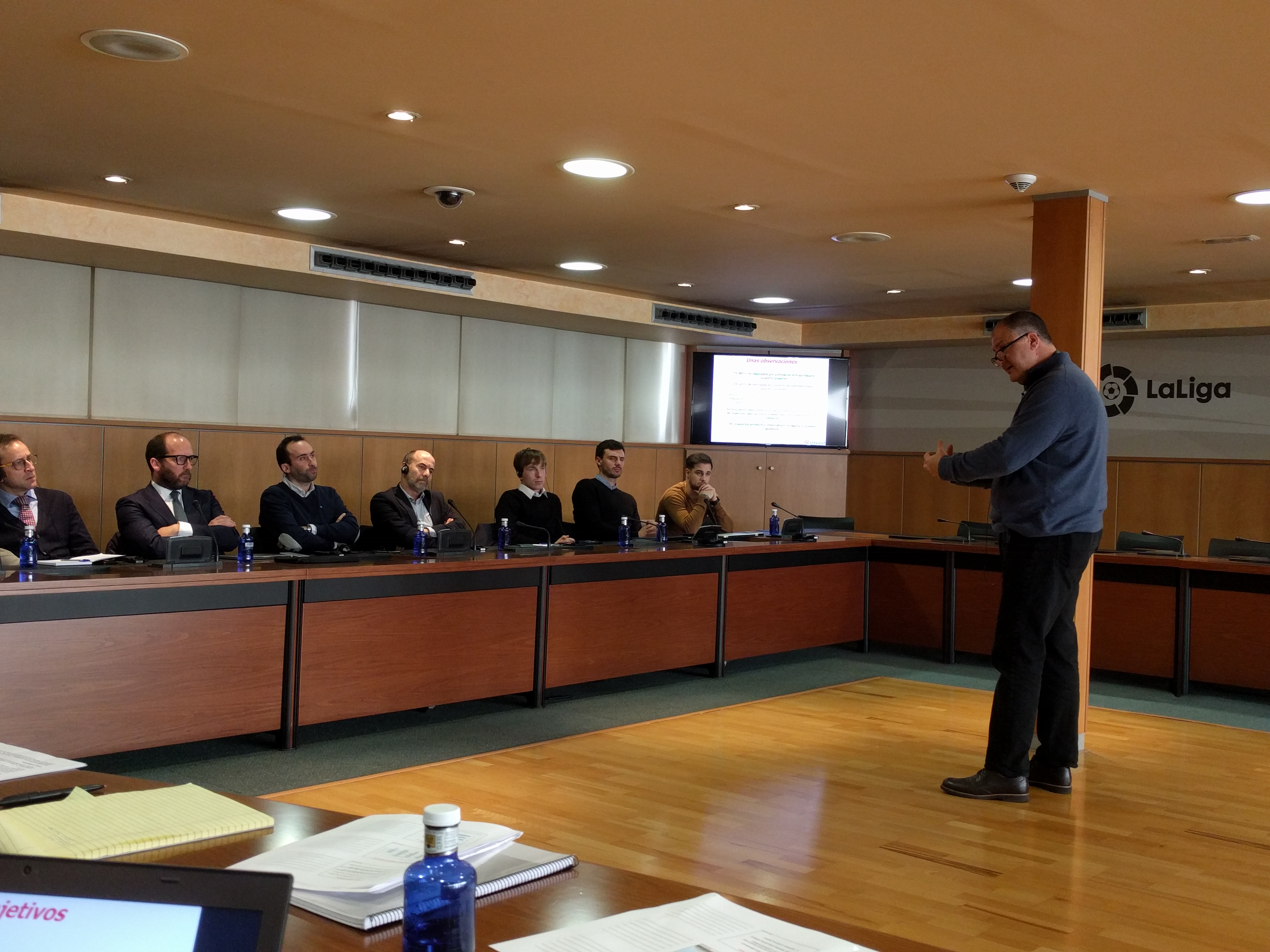 G2 Strategic works directly with several LaLiga clubs and regularly leads Workshops for all clubs on topics such as business planning, sales strategy and guest experience

You will be giving a Keynote at the next edition of ALSD International, being held at Liverpool FC’s Anfield Stadium, and also moderating panel sessions with both EuroLeague and LaLiga. Can you give us some insights as to what to expect?

I suspect older fans will attend fewer games, if any, preferring to watch on TV, but there is a huge opening to welcome new fans, especially GenZ and younger, by substantially improving the guest experience, enhancing links with the broader community, corporate social responsibility, etc. This is an opportunity for all European Leagues to refresh their aging fan base and shift the value proposition from sports results to experience, and to use digital tools and tech to improve engagement, service and customise experiences.
Media rights will be more valuable and be delivered across multiple platforms; streaming will become a bigger part of the media pie. New ticketing products, especially Netflix-like monthly subscriptions, will become popular. Paper tickets will end and the smart phone will become a necessary companion at live sports & entertainment events.
Capacity downsizing will take place in many venues, while gate and ancillary revenues will increase due to higher customer spend in exchange for unique experiences. Valuation of commercial assets will shift from impressions to results (ROI). 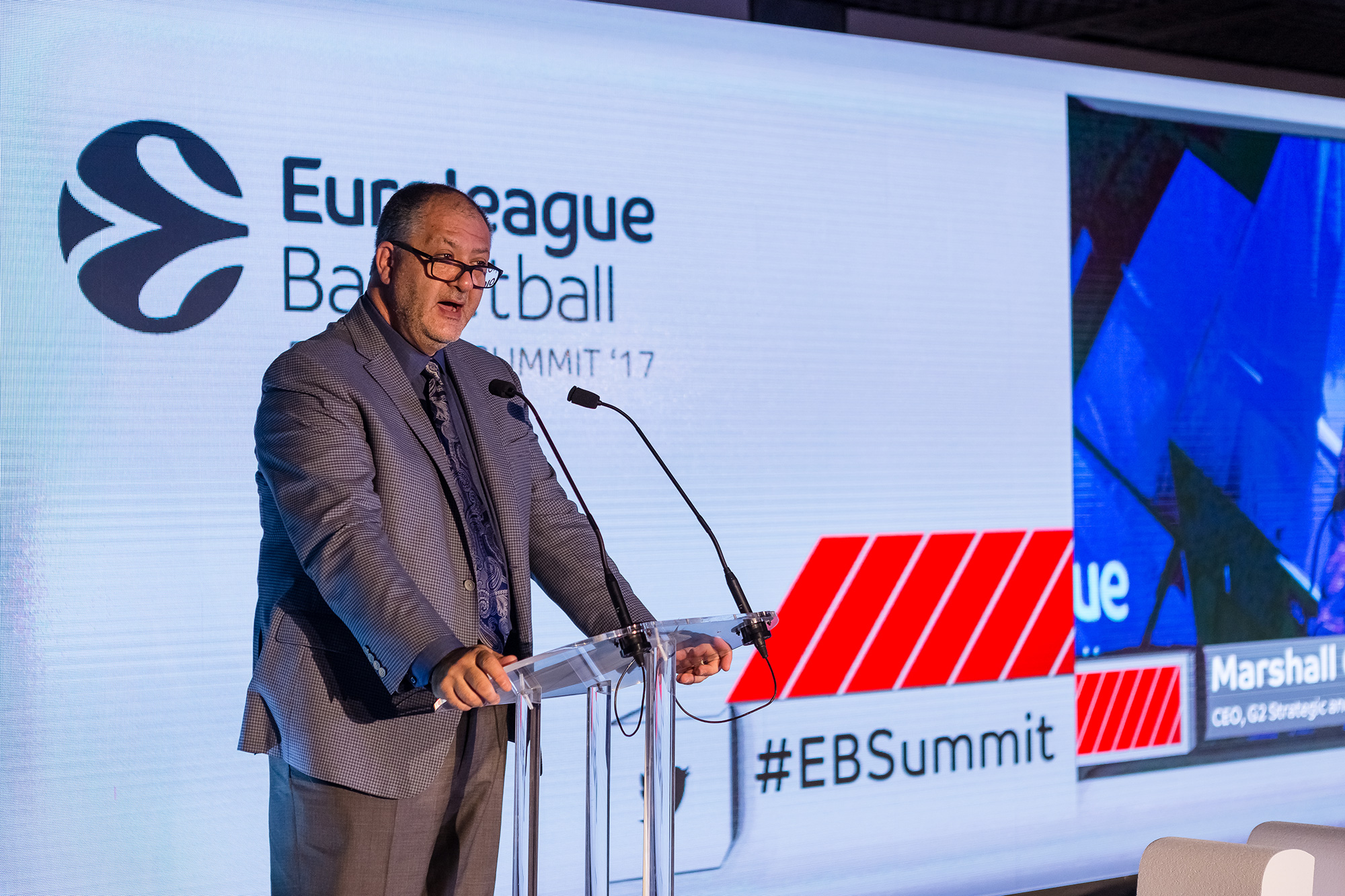 For EuroLeague, Marshall is on the CBO Board, and has helped launch a series of initiatives, including Business Operations & Club Services. G2 also facilitates and leads the annual EuroLeague Business Summit

Huge thanks to Marshall Glickman for taking the time out of his extremely busy schedule to do this interview with us. A video version of this interview will follow soon. So watch this space! 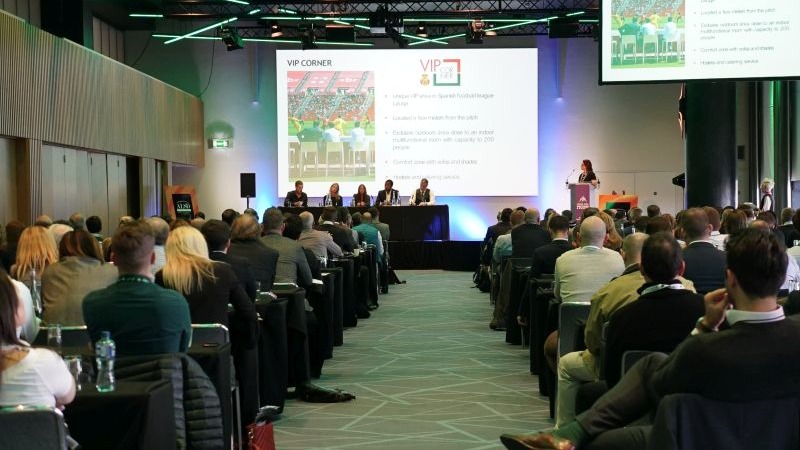 The 2019 edition of ALSD International welcomed some 300+ attendees to Dublin’s Croke Park, with attendees treated to a high-level conference, an exhibition hall showcasing the latest products, services and solutions, as well as special networking events, including behind-the-scenes tours of 3Arena and Aviva Stadium

Marshall Glickman is one of 45+ industry experts that will be speaking at the next edition of ALSD International – Europe’s leading event for the Premium Seat & Sports Hospitality sector – taking place at Liverpool FC’s Anfield Stadium, joining Borja Gonzalez Bilbao of Athletic Club, Robin Gollbach of Bayern Munich Basketball and Une Marije Jurkstaite of BC Zalgiris Kaunas, to name but a few. The high-level conference will examine how to increase revenue through new builds, renovations & service expansions, as well as via the latest technologies, and how to recoup lost revenue due to COVID-19.