As Tom explains, the key driver was the over demand for tickets, with a long waiting list for General Admission season tickets and the Club level having sold out every year since opening.

An opportunity was identified to add an extra row to the Club Level seats, which will deliver not only more revenue but also means more fans can come and watch Arsenal each week. Half of the extra row of Club seats have already been added – built during the 2018 close season – with the other half to be completed this year, again, during the close season, so as to ensure minimum impact on fans. 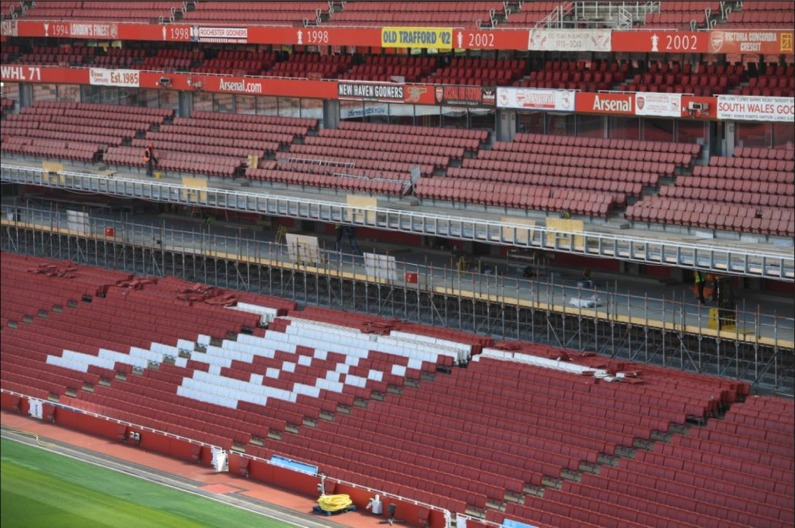 Arsenal is in the process of adding an extra row of Club seats at Emirates Stadium; just one of the many CAPEX investments the club has made on upgrading and renovating the stadium since 2010

Every year since 2010, Arsenal FC has made a CAPEX investment on upgrading and renovating the stadium, including the recently completed Dial Square; a new dining experience, offering everything from fresh rotisserie chicken to pizza straight from the Premier League’s first open-flame pizza oven. This space has seen food and beverage revenues increase 105% since opening.

There will be two more Club Level renovations next summer, including the Highbury Restaurant, which will be redeveloped into an informal food court with a range of street-food options and one of the corner bars, Champions, will also be redeveloped. These will be the last two Club Level spaces to be renovated since the stadium opened.

The club has worked closely with their catering partner, Delaware North, on the project. 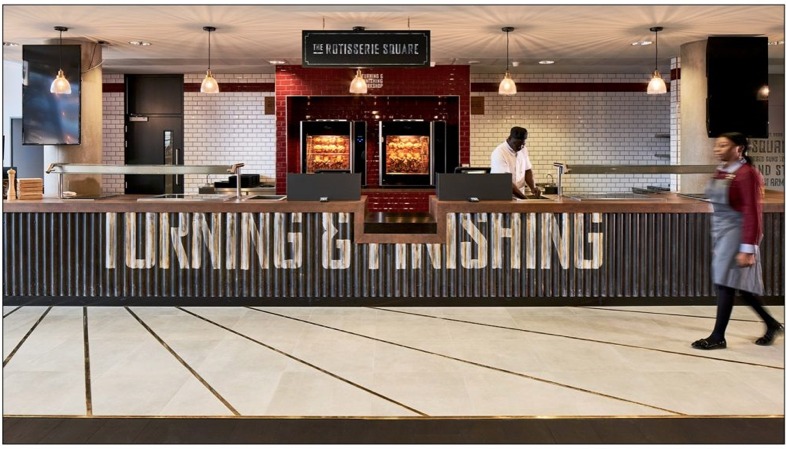 Tom McCann was one of 60-plus industry expert speakers at the inaugural ALSD International conference and exhibition – now Europe’s leading event for the Premium Seat & Hospitality sector – in London last year and will be joining us once more for the 2019 edition, being held at Croke Park Stadium in Dublin, Ireland, this October, 28-29.