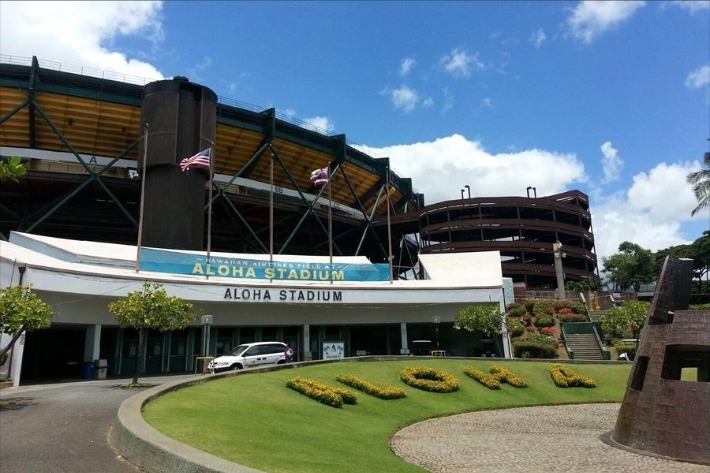 The Stadium Authority announced late last month that it is beginning the Environmental Impact Statement (EIS) and master planning process for a replacement for Aloha Stadium. It made the announcement while introducing Crawford Architects as its master planning and environmental review consultant, as well as releasing the firm’s Alternative Site Analysis.

Based in Kansas City, Crawford Architects is a successful and award-winning international planning, architecture and interiors design firm, with additional offices in California and Washington (United States), and one in Sydney, Australia.

Ross Yamasaki, Chair of the Stadium Authority, said in a statement:

We’re proud to have such a high caliber consultant like Crawford Architects leading our master planning and EIS process. They’re one of the best in the business having had a hand in some of the most high-profile stadium projects and mixed-use developments in the country including work for the Minnesota Vikings, the Green Bay Packers’ Lambeau Field, and Seattle Seahawks’ CenturyLink Field.

The Alternative Site Analysis examined six sites on Oahu as potential locations for Aloha Stadium’s replacement, including the existing Halawa site plus the University of Hawaii at Manoa, UH West Oahu, the Ala Wai Golf Course, Kapiolani Park and the airfield at Kalaeloa. The Halawa site came out on top based on such criteria as potential development costs, economic impact and the availability of infrastructure.

Hawaii has an incredible opportunity to create a world-class sports and entertainment venue especially given its unique and enviable location in the middle of the Pacific. In keeping with the state’s desire to be as thorough and thoughtful as possible, we started by analyzing many of the sites that have been previously proposed for a new stadium. In the end, our analysis affirmed what many had intuitively thought – that the existing Aloha Stadium site in Halawa is best suited for this purpose.

Redevelopment concepts in the analysis call for a mixed-use approach with residential, office, hotel, retail, parking and green space facilities organised around a new stadium. As benefits of the Halawa site, the 119-page report lists:

Negatives of the Halawa site were identified as:

Stadium officials said their next steps, over the coming weeks, will be to provide updates on the EIS process, “including stakeholder outreach and public meetings”.

For further details on Crawford Architects, a Sports Venue Business Premium Advertiser, check out their online Directory listing by simply clicking on their company logo below… 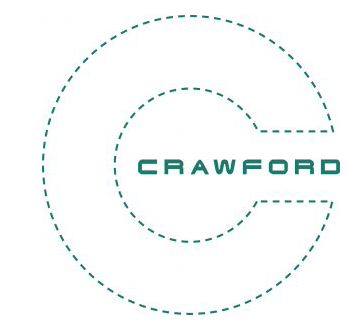