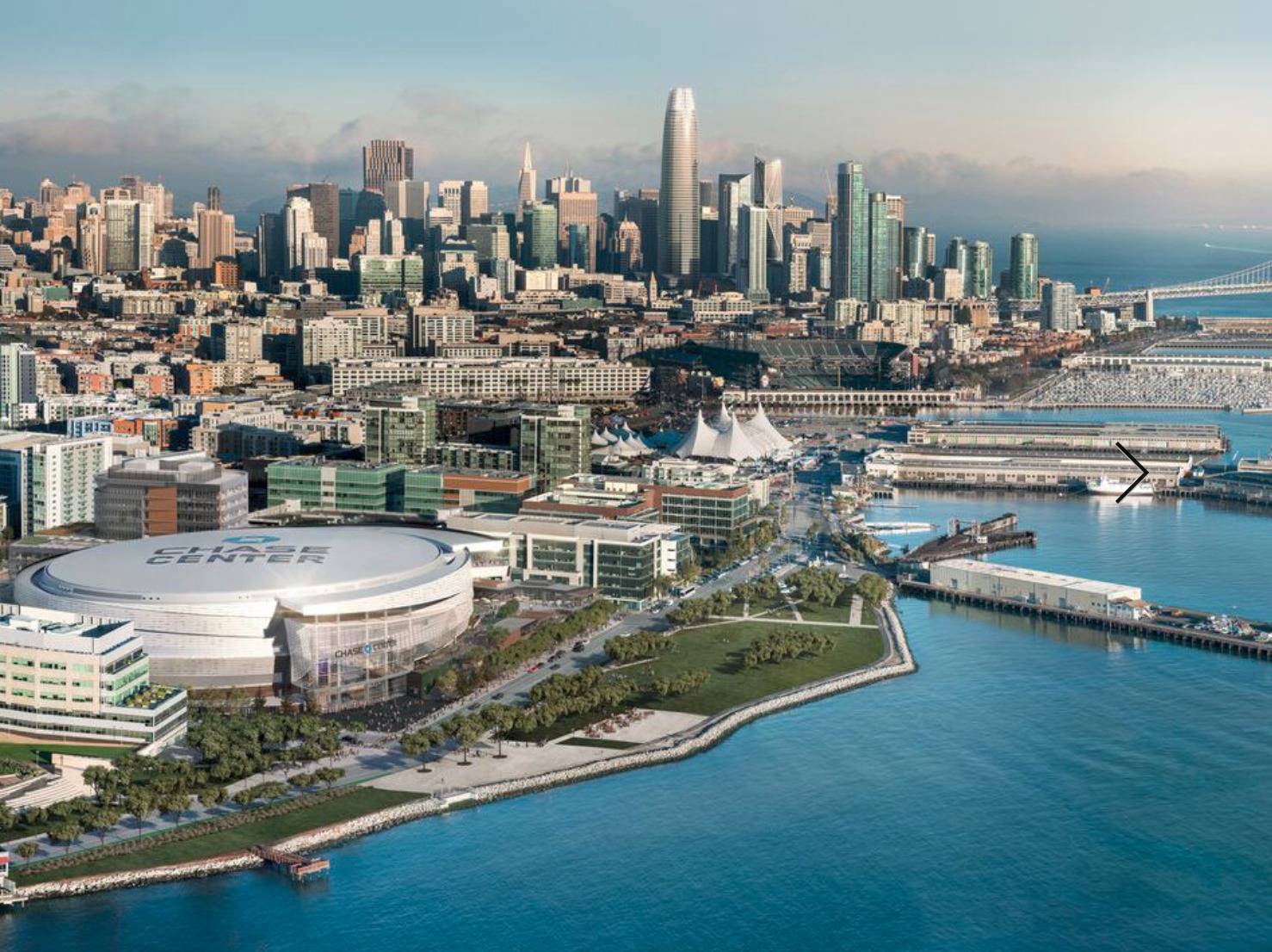 Tony Alquezar, Partner at REDSTONE & GRIFONE, delves into how, though still under construction, the Golden State Warriors’ new arena has already secured US$2bn of forward incomes against a build budget of US$1.3bn.

Joe Lacob led a group who bought the Golden State Warriors (GSW) team in 2010 for circa US$450m. The Warriors franchise is now worth circa US$3.5bn, third in the league behind the New York Knicks and Los Angeles Lakers.

Now, the National Basketball Association franchise’s new 18,000-seat arena, which is scheduled to open September 6, 2019, will become the centrepiece of an 11-acre mixed-use development in the Mission Bay neighbourhood.

According to Welts, this is more than double management’s estimate for the privately financed Chase Center in San Francisco.

Redstone’s Founder and Head of Strategy, Mark Alexander, who formerly led global business development for the NBA in Europe, said:

The Warriors are a great franchise, in a great city, with a solid management team and ownership group. This excellent result is down to all those factors coming together at once. Now the Warriors have become an example of how to build a new arena with private money, rather than the government subsidies secured by many US pro sports franchises. I don’t know if I wholly agree that a city should not contribute to an arena, as they are often the largest beneficiary economically, but it’s testament to the League’s strength and the Warriors confidence that they can do this wholly privately.

As you would expect, the project hasn’t gone entirely smoothly. According to Welts, the project will cost around US$1.3bn, which is 30 per cent over budget.

Redstone is a sports investor.

The original article can be found online at:

ALSD International – Europe’s leading event for the Premium Seat & Hospitality sector – delves into how revenue can be optimised through new builds, renovations and service expansions, with expert speakers from across Europe and North America. 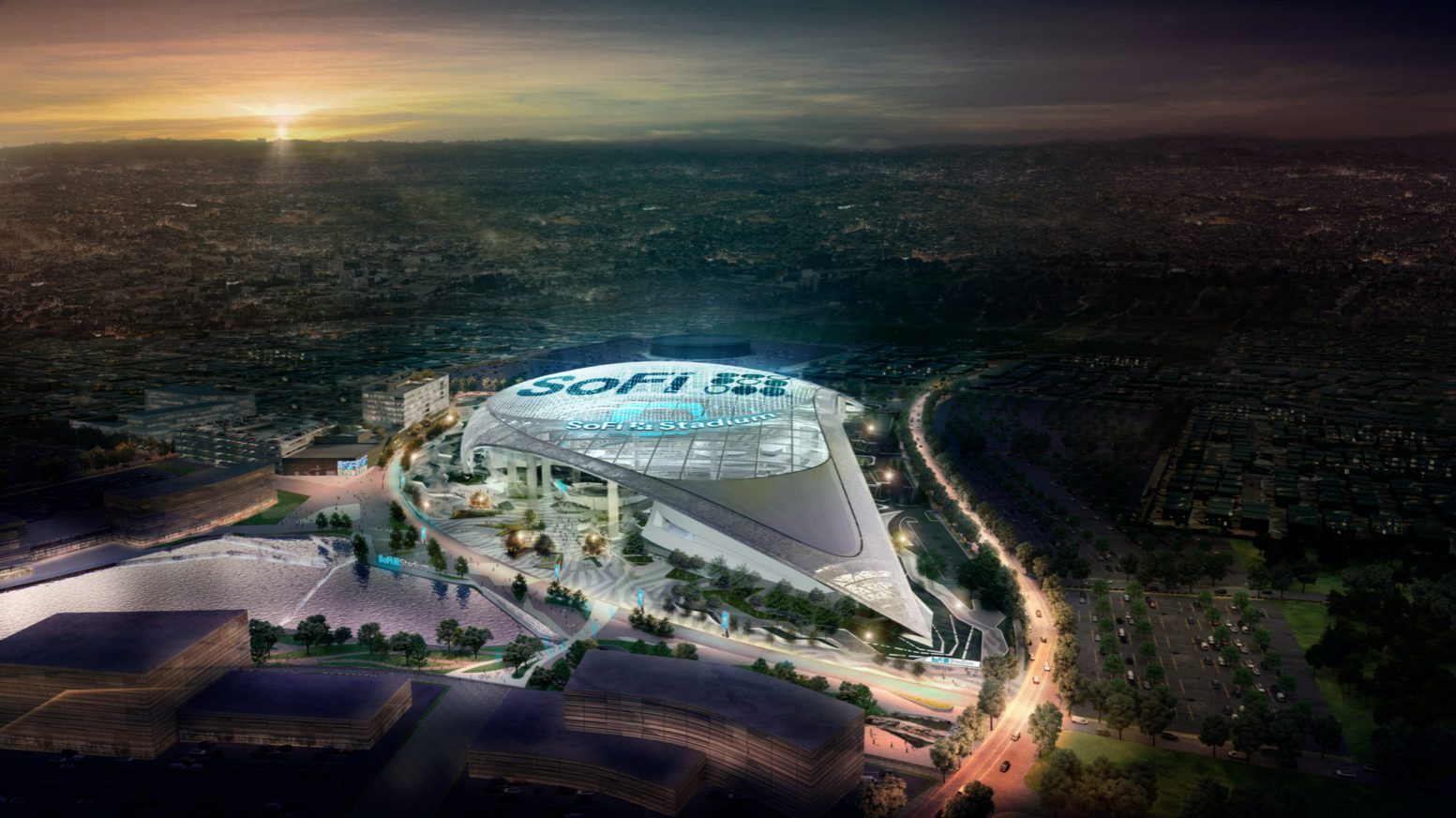