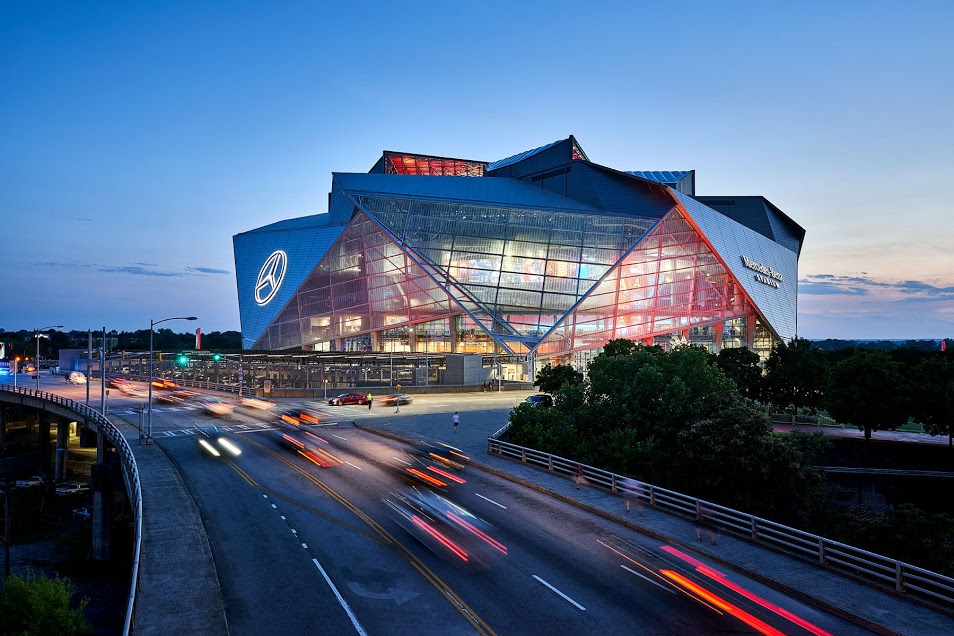 The Kansas City Chiefs earned the top seed in the AFC Conference and nearly snuck by the New England Patriots dynasty for a spot in the NFL’s biggest game. While they were not vying for the title during last weekend’s Super Bowl, KC-based firms played an instrumental role, and have “been in the game” for a decade.

From 2009 to 2019, Kansas City-based design firms have boasted more than 30 projects encompassing the design, engineering, technology and event operations of venues that have hosted the annual NFL championship game. This year, two firms have made a big impact at Mercedes-Benz Stadium in Atlanta. The venue, with its signature oculus roof, was designed by Bill Johnson, design principal for HOK’s Kansas City practice.

Many of the world’s most iconic stadiums, ballparks and arenas were the product of designers and firms based in Kansas City. As we turn our attention to the Super Bowl, it’s a reminder that the work we do as sports facility designers impacts and influences hundreds of millions, shaping fan expectations of the live-event experience and benefiting communities with these lasting civic assets.

Dimensional Innovations, an Overland Park, Kansas-based experience design firm, was hired by the stadium management team to oversee and implement all sponsorship activity within Mercedes-Benz Stadium and leverage those sponsorships to create a memorable game-day and event experience. 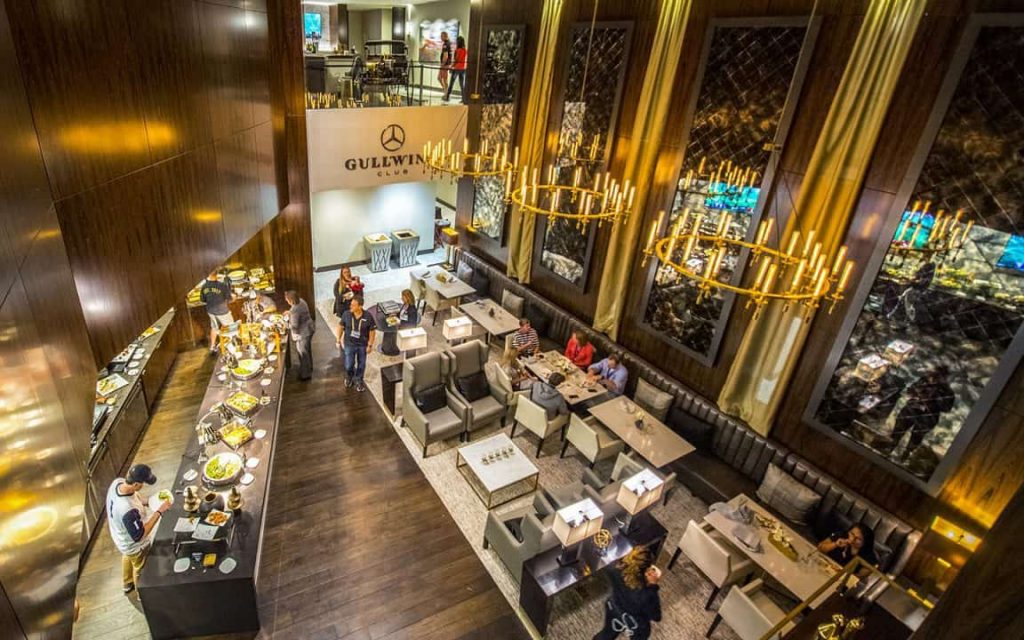 Mercedes-Benz Stadium was the first to recognize the importance of marrying sponsorships with fan experience, by creating a truly fan-first mentality around game days. The ability to tailor experiences and hand-select brands to complement the stadium initiatives has delivered results far beyond expectations. We’re excited to share this with NFL fans around the world.

WSP was responsible for the mechanical-electrical-plumbing (MEP) engineering, as well as the lighting design for the US$1.5bn stadium, with John Pulley, lead project manager, local to Kansas City. The practice has been a key player in global sports development for over four decades, with an award-winning portfolio encompassing projects for major professional sports leagues, leading universities and communities, including Barclays Center, Levi’s Stadium and Arthur Ashe stadium to name a few.

From technology to telecoms, architecture to engineering, fan experience to host-city hospitality, Kansas City firms have been present at every Super Bowl since 2009: 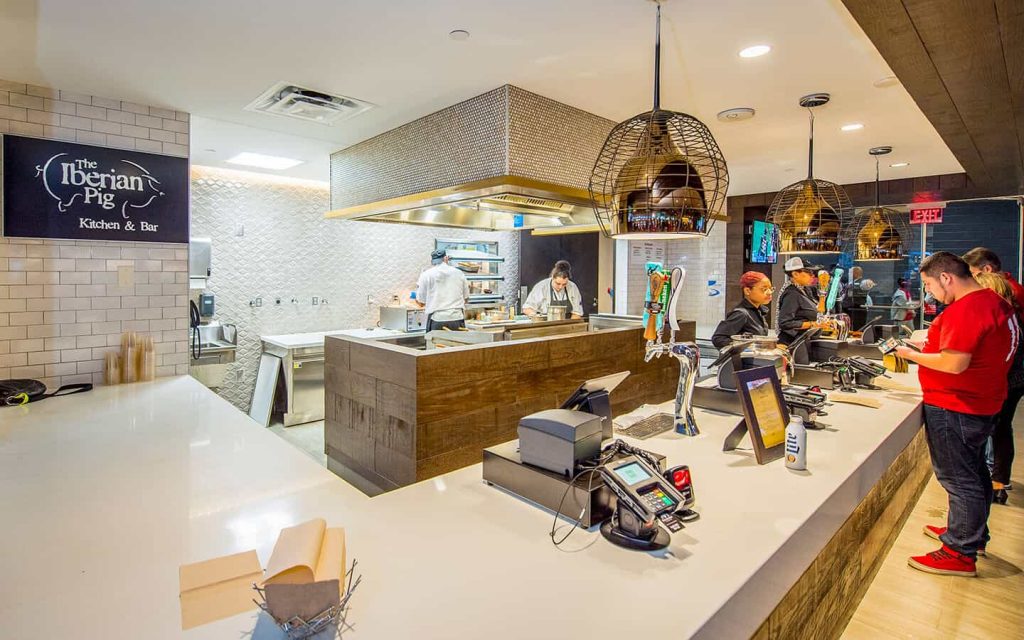 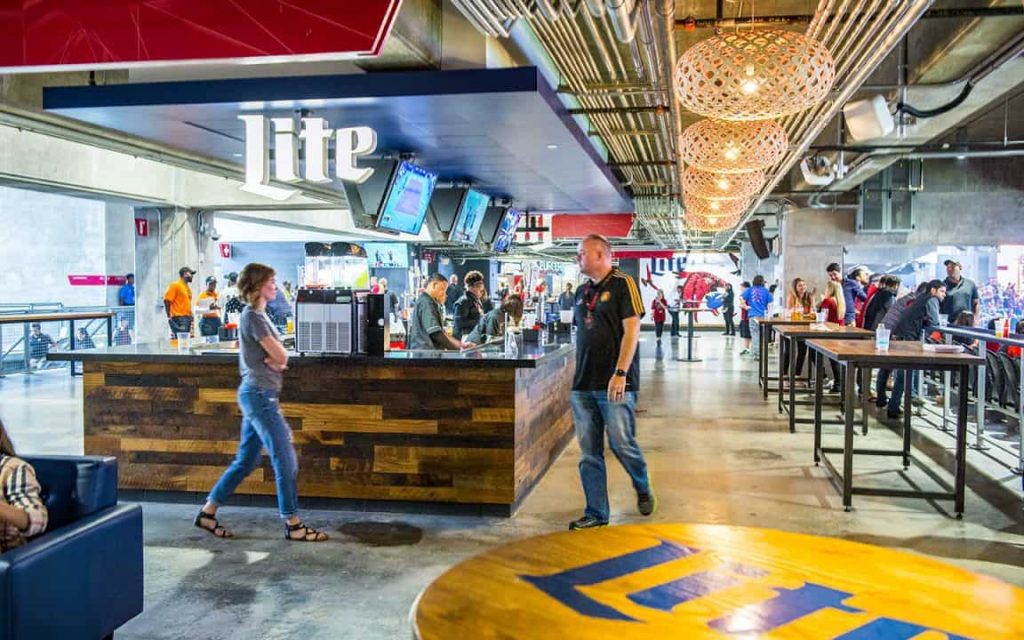 The big game is just a fraction of the global impact KC-based firms have on sports venues. If you’re an owner of a stadium, arena or ballpark anywhere in the world, you come to KC to create a world-class venue and fan experience.

New and renovated sports venues are tremendous undertakings with wonderful impacts on the community and direct and indirect financial investments of great significance. With the concentration of expertise in the Kansas City region, it absolutely makes sense for professionals and suppliers interested in being part of these projects to have a major presence in Kansas City.