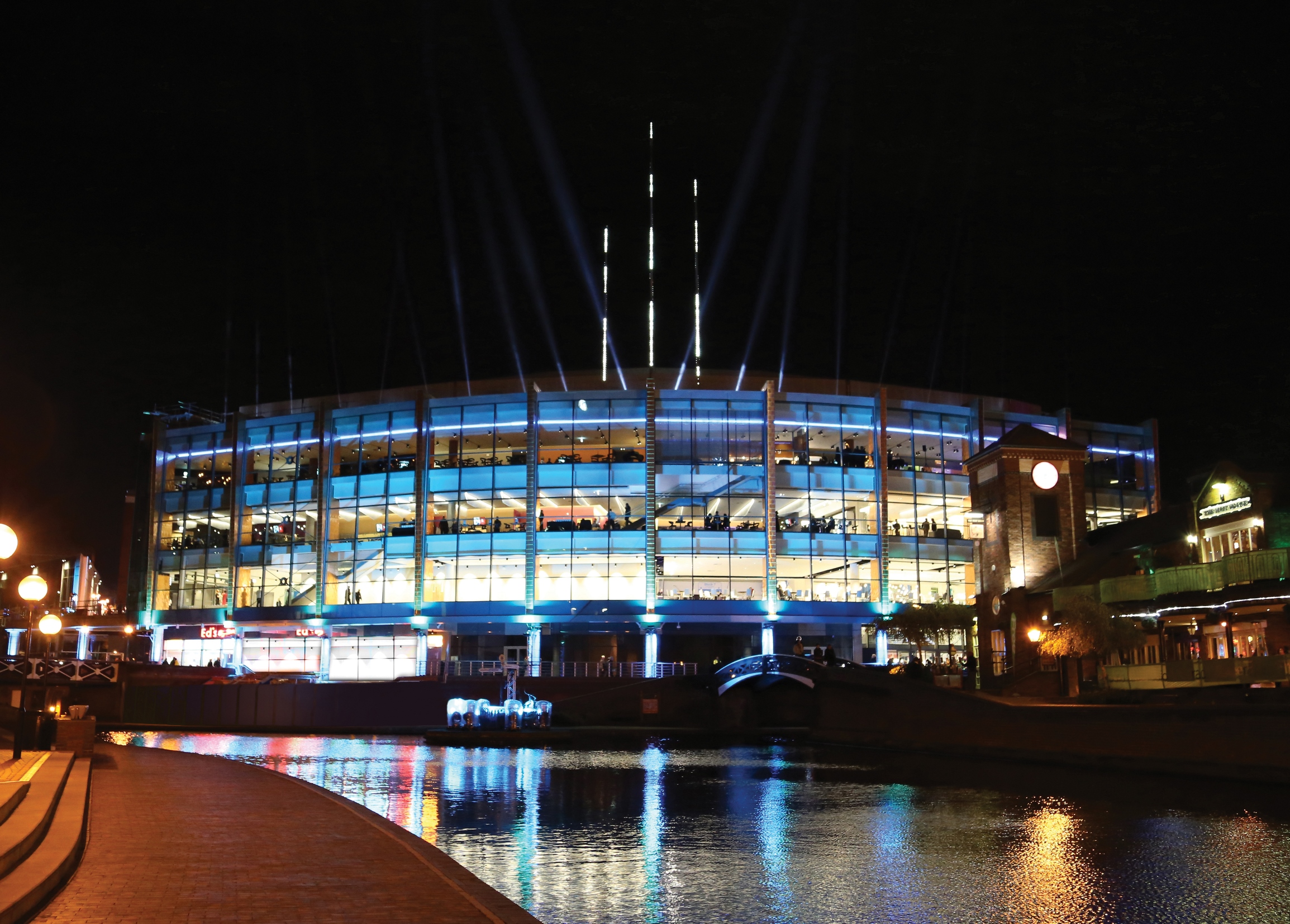 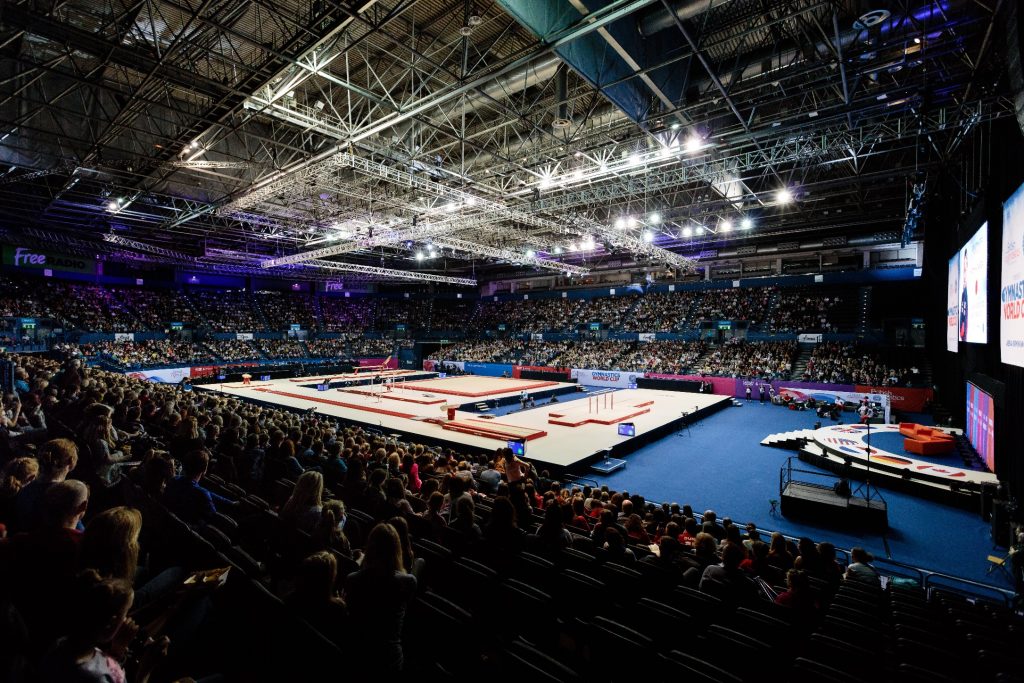 Opened in 1991, Arena Birmingham is one of the busiest, large-scale indoor sporting and entertainment venues in the world and accommodates everything from music, sport and comedy, to family entertainment and live theatre.

Each year, the venue hosts over 100 events and welcomes around 700,000 visitors through its doors. As a multi-purpose venue, it is extremely flexible and the Arena’s capacity can range from a maximum of 15,800 down to 2,464 for more intimate events.

Situated in the heart of the UK, the Arena is a top choice for music stars and has hosted world-class acts including Ed Sheeran, The Weeknd, Craig David and Bruno Mars. In addition, it welcomes a variety of family entertainment events from Disney On Ice to Strictly Come Dancing and Cirque du Soleil, as well as some of the UK’s top comedians including Michael McIntyre, Lee Evans and Micky Flanagan.

Added to this, the Arena has hosted more than 30 different sports in its history, including multiple global events such as the Trampolining and Tumbling Championships, BMX World Championships and the 2013 and 2018 IAAF World Indoor Athletics Championships. Other sporting spectaculars held at the Arena include the BBL Cup Final, International Netball, Grand Prix Athletics, IBF Boxing and the Yonex All England Badminton Championships.

Arena Birmingham is in the centre of Birmingham. It is extremely accessible and gives visitors the option to travel by car, bus and train. It has over 2,000 car parking spaces, is close to several other central car parks and is situated in close proximity to three train stations and numerous central bus routes. 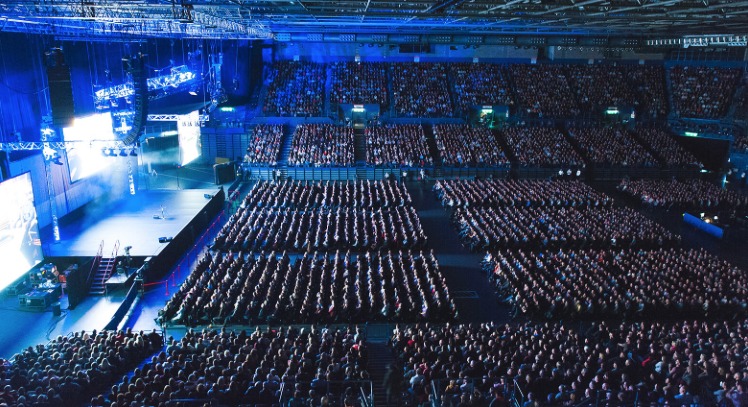 In December 2017, it was announced that Arena Birmingham will host the Artistic and Rhythmic Gymnastics at the Birmingham 2022 Commonwealth Games.

With sport at its heart, it has also hosted this year’s British Athletics Grand Prix, the 2018 IAAF World Indoor Athletics Championships, the 2018 World Cup Gymnastics and the 2018 Yonex All England Open Badminton Championships.

However, the venue’s portfolio is ever growing, with it also hosting everything form music, family entertainment and comedy, right through to international e-sport events. The latest example is the ESL One Dota 2 Major in May – the first international Dota 2 Major gaming event of its kind to hit UK shores.