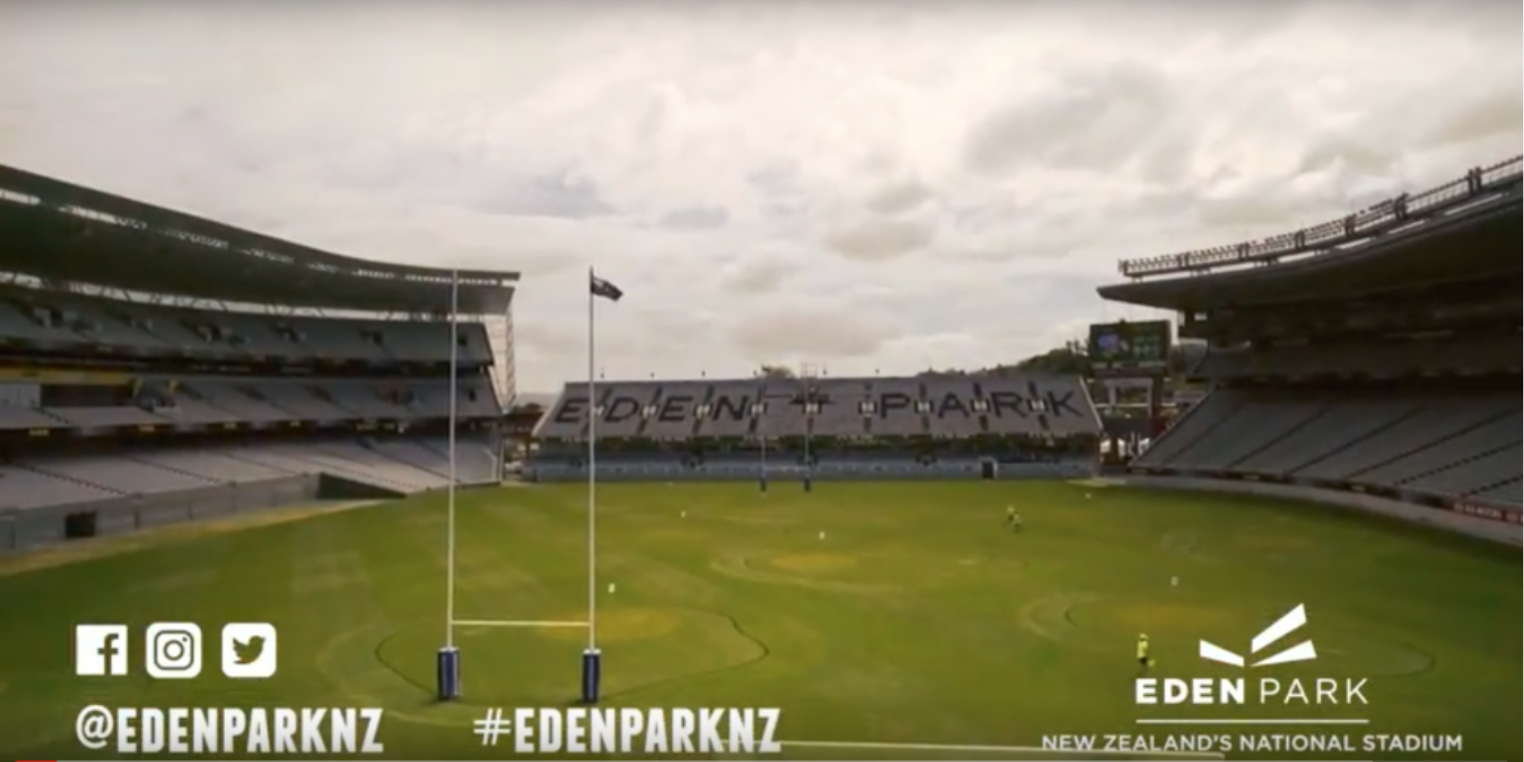 Ping Zero has been building a community of gamers for over 15 years and last year’s 40-hour LAN event attracted over 300 gamers.

The three-day LAN event, Ping Zero 51, will be held at Eden Park from 14-16 September and will accommodate all game genres and styles from casual to competitive gaming including two international tournaments.

We are excited to bring our next gaming event Ping Zero 51 to Eden Park. Hosting two international tournaments we will see some of New Zealand’s top players attending. This state-of-the-art facility is the perfect match to host New Zealand’s largest esport LAN. We’d like to thank the Eden Park Trust for giving Ping Zero the opportunity to bring esports to New Zealand’s national stadium.

Eden Park is iconic and at the centre of many special memories for both Kiwis and visitors to our country. Auckland’s unprecedented growth in recent years demonstrates the city’s global appeal and diverse communities.

Eden Park is committed to making the stadium available for all of Auckland and New Zealand, not solely for supporters of rugby and cricket.

The emergence of esports as a legitimate event worldwide highlights the need for stadium diversification. In addition, cultural, arts and music events will attract new audiences who may have never attended a rugby or cricket match at Eden Park, all whilst delivering significant economic benefits to the community.

Make sure to check out the interview we ran with Eden Park CEO, Nick Sautner, earlier this year by clicking on the image below. 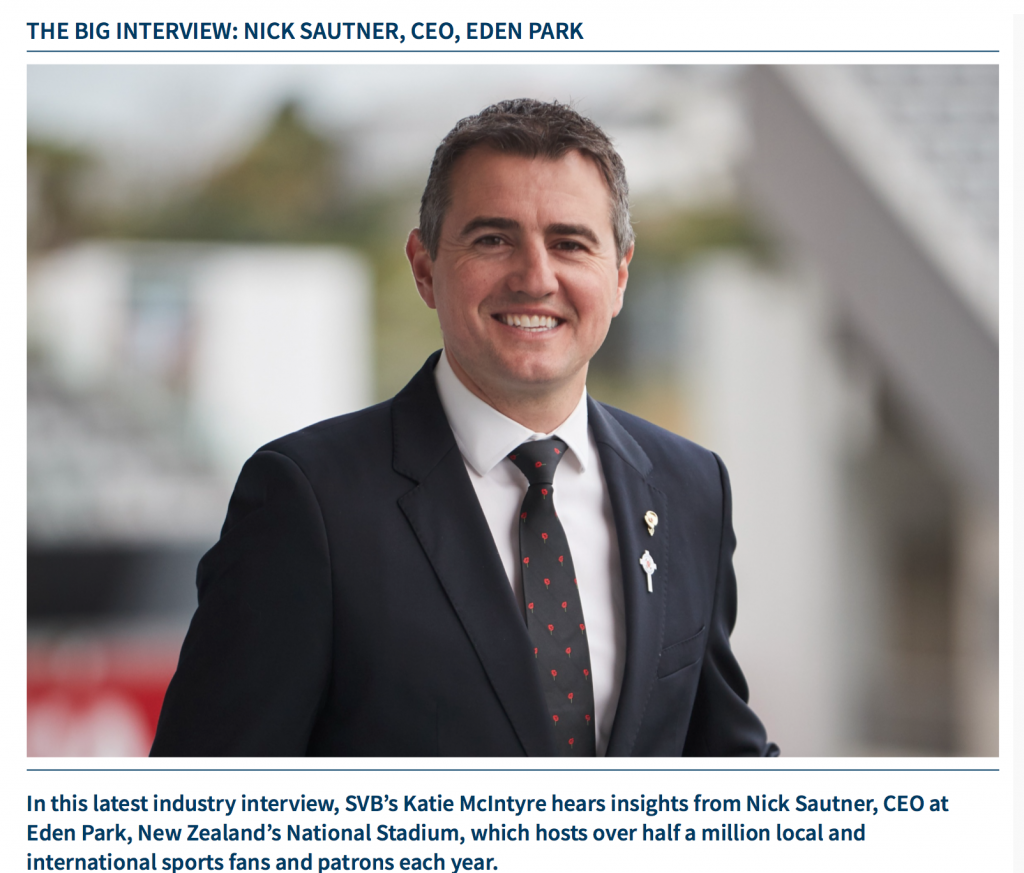