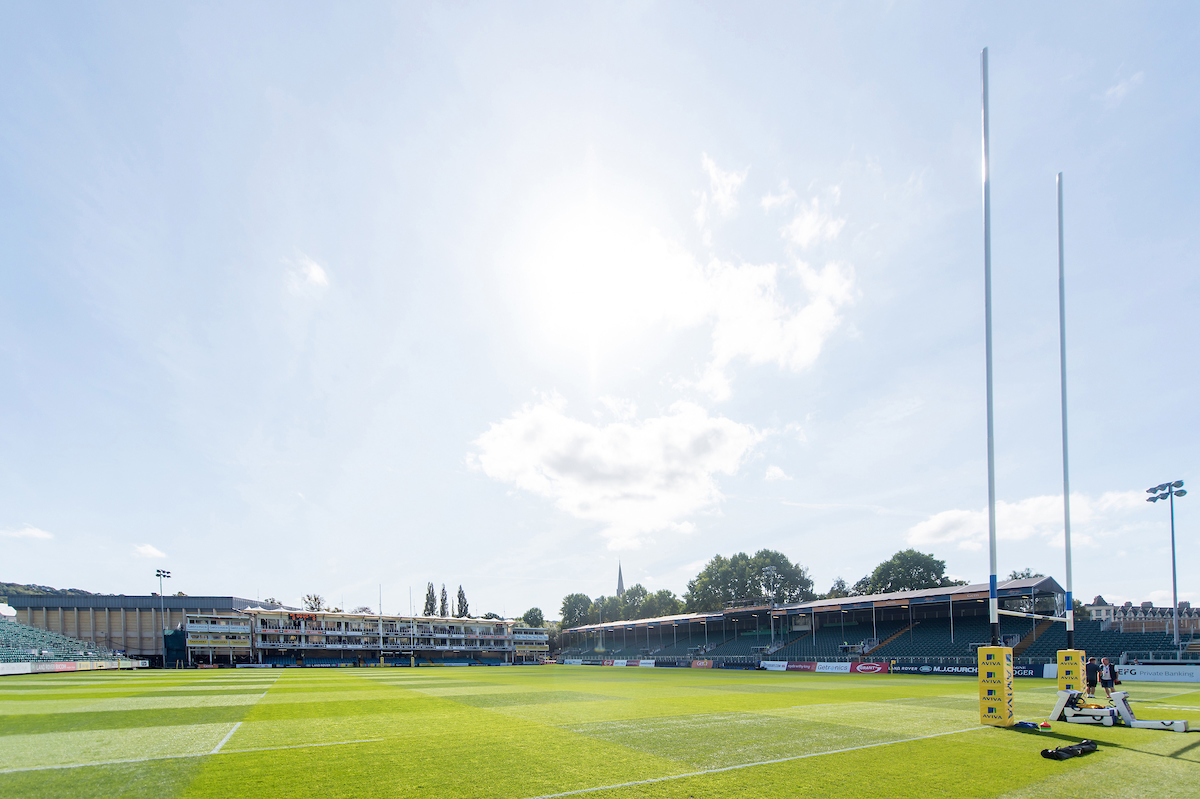 Stadium for Bath has appointed a leading engineering firm to play a central role in the design of a new community-focused stadium for the city.

Global engineering and design consultancy Arup has been appointed by Stadium for Bath, which brings together Bath Rugby, Bath Rugby Foundation and Arena 1865. Arup will provide an extensive range of building engineering and specialist technical services.

The appointment follows a rigorous, multi-stage procurement process involving a series of workshops with the Stadium for Bath team. The workshops explored engineering challenges posed by the proposed site, which is positioned in the centre of the UNESCO World Heritage city.

Arup will provide civil, geotechnical, structural, mechanical, electrical and public health engineering as well as ICT, audio visual, acoustic and specialist lighting design for the new 18,000 seat, digitally-enabled stadium. Arup’s team will be led from Bristol and will work closely with the other firms appointed to design the stadium: Grimshaw Architects, Kay Elliot and Gross Max.

The unique considerations and technical challenges that come with working in Bath are well understood by Arup – its 350-strong Bristol office has delivered infrastructure and building engineering services for a series of significant projects across the city, including the SouthGate shopping centre, the bus transport interchange and retail development at Bath Spa Station, and Thermae Bath Spa. Arup’s current project portfolio includes renewal of the former Herman Miller factory as a new home for Bath Spa University’s Bath School of Art and Design.

Arup is recognised as a global leader in the design of sports stadia, with current and recent projects including new and upgraded stands at Lord’s in London, as well as design of Brentford Community Stadium (football and rugby), and a new home for Italian football club, ACF Fiorentina. Arup’s past stadia projects include Twickenham, Singapore Sports Hub and the ‘Bird’s Nest’ built for the 2008 Beijing Olympics.

Arup has a strong track record in delivering projects for sporting stadiums throughout the country, and this combined with their experience in working in our unique World Heritage City of Bath puts the company in a strong position to help deliver a stadium that the entire city can be proud of.

Arup’s expertise will be invaluable, and as we strive to create not only a home for Bath Rugby but a stadium for the Bath community. We’re looking forward to their design input over the coming months as a vision for Stadium for Bath begins to take shape.

We’re excited to be part of this iconic project that that will enhance the city of Bath; complimenting its UNESCO-designated architectural heritage. A particular area of focus for us will be exploring material options for the stadium’s roof that will suit the setting and enhance the stadium’s atmosphere.

Stadium for Bath is about creating something exceptional in the heart of Bath. It’s about delivering a new home for Bath Rugby, regenerating the riverside in the heart of Bath, and creating wider sporting and city benefits, building a brilliant legacy for all. It’s about providing world-class facilities and an amazing place to watch rugby. It’s about a design solution that both celebrates and complements Bath, and which ensures that Bath Rugby continues to be a source of pride and inspiration for the city. It’s a place that will become a catalyst for helping Bath Rugby Foundation deliver wider sporting and community benefits; focusing in particular on empowering young people to succeed in life.

Stadium for Bath is the project which brings together Bath Rugby, Bath Rugby Foundation and Arena 1865.

Image: A general view of the Recreation Ground (The Rec) prior to the Aviva Premiership match, between Bath Rugby and Newcastle Falcons, on September 23, 2017 at The Rec, in Bath, England. Photo by: Patrick Khachfe/Onside Images