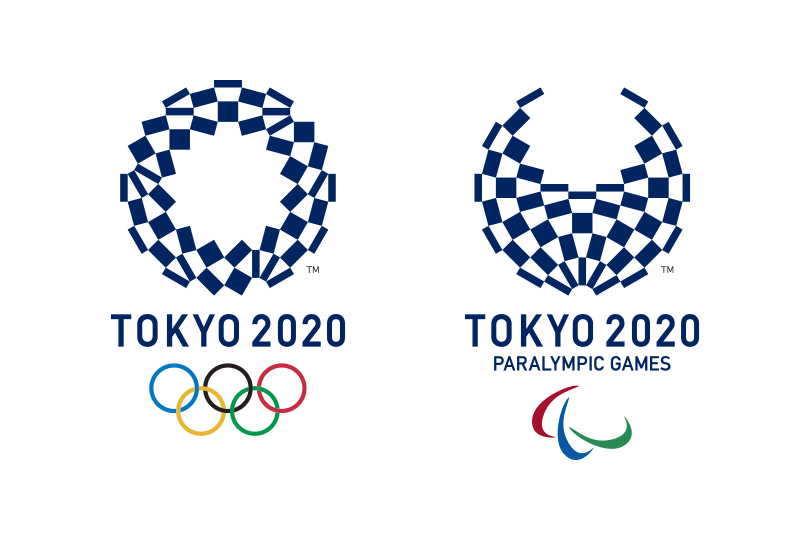 The Tokyo Organising Committee of the Olympic and Paralympic Games (“Tokyo 2020”) announced last week that, as part of its commitment to stage a sustainable Olympic and Paralympic Games in 2020, it is planning to use metals collected from discarded or obsolete electronic devices in the production of the medals that will be awarded to athletes at the Games. The OC also announced a new Nationwide Participation Programme, which includes an ambitious series of public events aimed at building public support ahead of the Tokyo 2020 Games.

This initiative was agreed by the Tokyo 2020 board of directors at an executive board meeting. It responds directly to recommendation 4 of the Olympic Agenda 2020 that states sustainability be integrated into all aspects of the planning and execution of the Games.

Partner companies in the venture will be selected by the spring of 2017, following which a process for sourcing the metals will be established. Further details will be announced in due course.

These medals will be a permanent reminder to the Olympic champions of 2020 of their achievements. It’s good to see that they will also send a strong message of sustainability around the world in line with Olympic Agenda 2020.

We believe this initiative will contribute to a sustainable Tokyo 2020 Games, and we are looking forward to the active engagement of partner organisations and the general public to help make it a success.

The Tokyo 2020 Organising Committee also launched the Tokyo 2020 Nationwide Participation Programme last week, kicking off an ambitious series of public events aimed at building public support ahead of the Tokyo 2020 Games, and at maximising their impact and reach across Japan.

To promote the active participation of as many individuals and communities across the country as possible, Tokyo 2020 will authorise and brand events that meet specific criteria, and leverage these to promote positive social change across the country.

The Tokyo 2020 Nationwide Participation Programme will consist of the following 2 elements:

In support of the new programmes, Tokyo 2020 has created the four new logos; one for Olympic only official events, one for Paralympic only official events, one for both and one for the Support Programme. These can be used by organisers to help promote events, which form part of the Tokyo 2020 Nationwide Participation Programme.

Each of the programmes covers eight categories: “Sport and Health”, “Urban Planning”, “Sustainability”, “Cultural Olympiad”, “Education”, “Economy and Technology”, “Recovery”, and “Nationwide Benefits”. The Organising Committee will evaluate all proposals submitted to them and authorise those that meet its criteria.

Several events showcasing sport and culture are already planned in the Greater Tokyo Area and in the affected areas of the Tohoku region to engage the young generation and invite them to play a part in the preparations of the Tokyo 2020 Games. 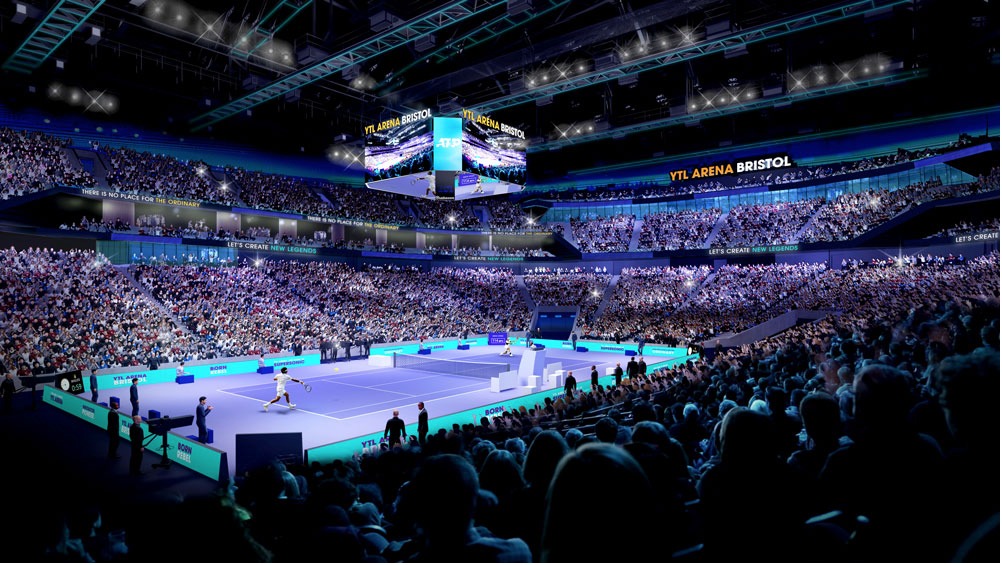 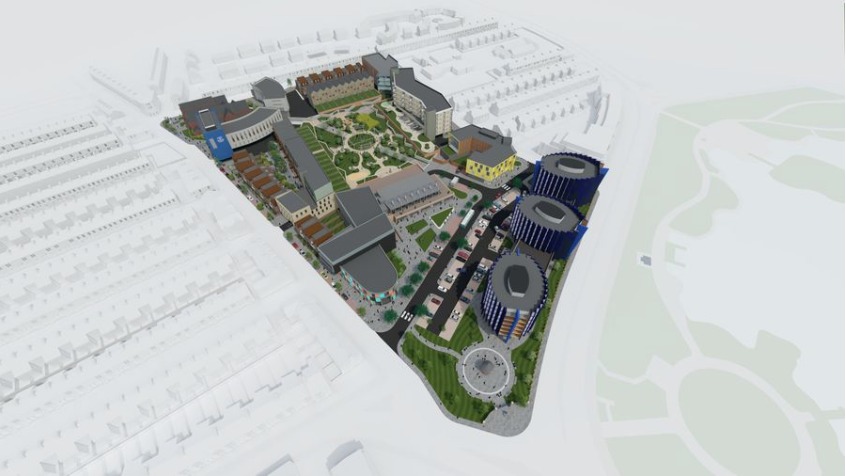 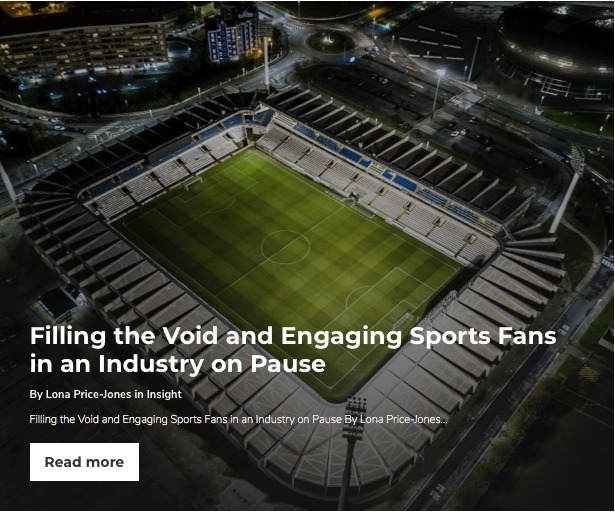 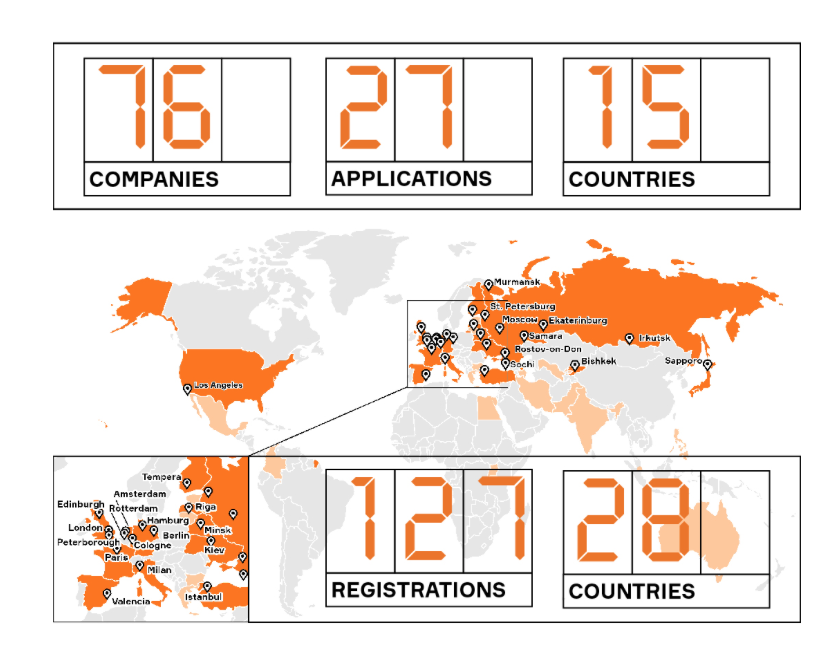