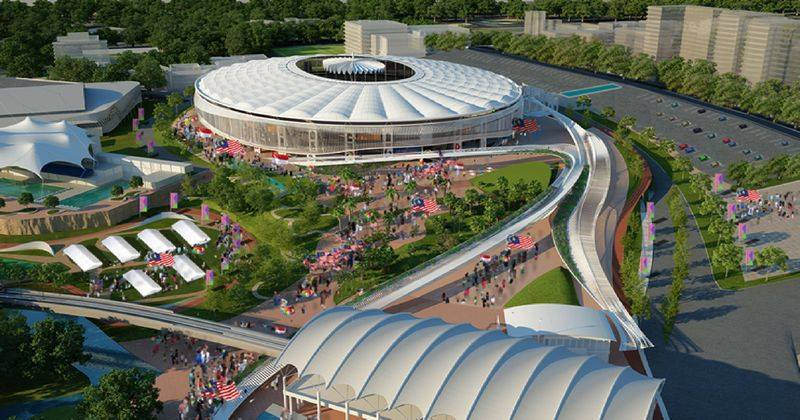 The Ministry of Youth and Sports has submitted proposals to the government hoping that sufficient funds will be allocated under the 2017 Budget as Malaysia prepares to host next year’s 29th SEA Games and 9th ASEAN Para Games in August and September respectively.

Minister YB Khairy Jamaluddin said he had submitted the budget proposal to Prime Minister Datuk Seri Najib Tun Razak, who is also the Finance Minister, last week. The proposal detailed out the Ministry’s needs to push forward the development of sports in the country.

We’ve submitted a figure of more than RM500 million which covers the budget for both SEA Games and ASEAN Para Games as well as the preparation of our contingent and athletes.

Prior to this, the Prime Minister has stated that the government will consider allocating more fund for sports under the 2017 Budget, following the success of Malaysian contingent at the recent Rio 2016 Olympic and Paralympic Games.

Khairy added that while the bulk of the budget will be utilised for the Kuala Lumpur 2017 Games, his Ministry would continue to support other major sport initiatives including the Junior Cycling Malaysia programme, the National Footbal Development Programme and the Podium Programme.

Malaysians can expect to enjoy the facilities of Kuala Lumpur Sports City in Bukit Jalil when it is completed in late 2017.

The first phase of the work, Project 1, will get the Bukit Jalil National Stadium ready to host the 2017 Southeast Asia (SEA) Games. Project 1 will also carry out targeted works on Putra Stadium, National Aquatic Centre and National Hockey Stadium, improve integration with current and existing public transport links, and enhance pedestrian access across the site.