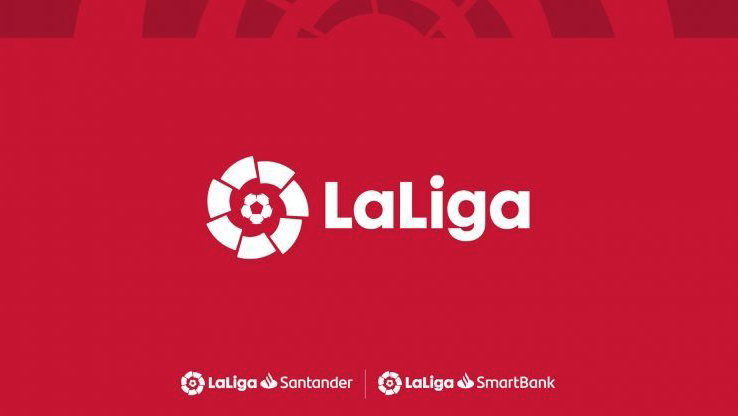 LaLiga clubs have received a financial injection of €400m, the first part of the €1.994bn investment agreed in the Boost LaLiga project, this month. This is a strategic agreement, endorsed by 90% of LaLiga clubs, which links the CVC investment fund with LaLiga and its clubs with the aim of achieving global growth.

The clubs can now start implementing the development plans that have previously been submitted to LaLiga and which will allow them to speed up their modernisation.

The plans developed by clubs had to allocate 70% of the investment to infrastructure, international development, brand and product development, communication strategy, innovation and technology plans, and a content development plan for digital platforms and social networks, with up to an additional 15% available for player registration, and the remaining 15% for financial debt.

As of February 1, a new holding company – LaLiga Group – will be formed, to which the bulk of LaLiga’s activity will be transferred, and in which CVC will hold an 8% stake for the next 50 years. At that time, LaLiga clubs will receive a further €298m.

This is the first step in a 50-year strategic project that will catapult LaLiga and its clubs to new levels across the world. The alliance with CVC represents the addition of an industry partner with extensive global experience in the sports industry, bringing long-term capital and expertise to help LaLiga and its clubs grow globally at a time when there are great challenges and uncertainty within the entertainment industry. 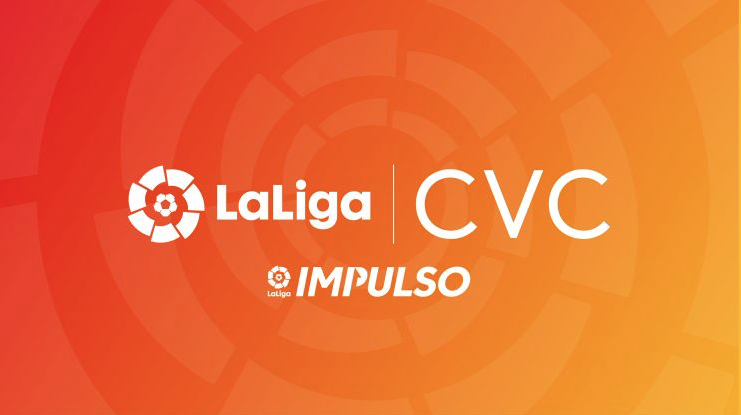 LaLiga and global investment fund CVC signed a strategic agreement back in December setting in motion Boost LaLiga (“LaLiga Impulso”), the project to boost the global growth of LaLiga and its clubs.

The signing of the agreement followed ratification with a large majority of Boost LaLiga by the LaLiga General Assembly, with 37 of 42 clubs voting in favour.

The agreement between LaLiga and CVC will see the league and clubs receive a total of €1.994 billion which will be used for technology, innovation, internationalisation and sporting growth initiatives.

The pioneering agreement between LaLiga and CVC sets a precedent for other European leagues and the wider sports and entertainment industry, a sector full of passion, excitement and dynamism, but in constant flux and in need of adapting to new growth opportunities. LaLiga aspires to be a global leader with the best content, digital presence and strong data collection and analysis allowing for direct interaction with fans through all available channels and with a particular focus on younger and international audiences.

Boost LaLiga will allow LaLiga and its clubs to adapt to the modern day demands of the sector with the backing of CVC, a partner with extensive experience. The agreement has been signed with LaLiga valued at a historic €24.25 billion by leading independent experts Rothschild & Co and Duff & Phelps. LaLiga was advised by Uría Menéndez, KPMG and Bibium Capital, while CVC was advised by Latham & Watkins, Two Circles and Oliver & Ohlbaum.

This agreement is a historic milestone not just for LaLiga but also for football and sport in general. LaLiga and its clubs now have the best partner possible to successfully pre-empt and navigate changes on the horizon and I believe that we are setting a precedent for other leagues in Europe and around the world to follow.

We are truly grateful for the trust that LaLiga and its clubs have placed in us. LaLiga is the top sports competition in Spain and one of the leading competitions in the world. We are excited to help in this new phase for the long-term benefit of fans, players and the competition.

The injection of nearly €2 billion commits participating clubs to allocating up to 70% of the funds to investments linked to infrastructure, international development, brand and product development, talent acquisition, communication strategy, innovation and technology, and a content development plan for digital platforms and social media. Up to 15% can be used to sign players, with the remaining 15% for reducing debt.