The City of Birmingham, Alabama and global design firm Populous celebrated a double-debut as the Birmingham Jefferson Civic Center Authority unveiled the new 42,000-seat Protective Stadium and the completely redesigned 15,000-seat Legacy Arena in the city’s downtown. Populous served as architect of record for both venues.

The new stadium and arena are part of the overall Birmingham Jefferson Convention Complex (BJCC) and are designed to fit into the urban fabric of downtown Birmingham, the BJCC and the Uptown Entertainment District. Populous oversaw the design of both venues, providing architecture, interior design, signage and graphic design services.

The new 835,000 square-foot, $188m Protective Stadium debuted in October as the new home of the University of Alabama at Birmingham (UAB). The idea of a new multi-purpose stadium at the BJCC has been part of the BJCC Authority’s long-term strategic plan for many years.

Jim Swords, Principal at Populous, and project manager for both venues, said:

Located in the heart of downtown Birmingham and across the street from the popular Uptown entertainment district Populous helped master plan years ago, the site was ideal for a football stadium, so it fits together very nicely. One side of the site is urban, and the other is a residential neighbourhood. This one-of-a-kind stadium fits right into the site. It is scaled to the surrounding buildings and doesn’t rise above everything in a big sea of parking but is nestled into the surrounding city blocks. You can see the city from the stands, so the design is very much unique to Birmingham.

Protective Stadium was designed to accommodate football, soccer, concerts and other special events, and is home to UAB Blazers football. The colours, materials and structure of the stadium, including the scoreboard and light towers, were influenced by Birmingham’s industrial heritage and landmarks, as the design employs the use of red brick and black steel to seamlessly integrate into the complex.

The new venue made its debut October 2 with the UAB-Liberty game and has averaged more than 27,000 fans during the team’s home games this autumn/fall.

“Right-sizing” the new stadium to attract more regional and high-profile events to Birmingham while fitting in with the surrounding area were key factors in the Populous design. The BJCC’s approach has been validated with the scheduling of the Super 7 state championships, the TicketSmarter Birmingham Bowl and the opening and closing ceremonies for The World Games next summer at Protective Stadium, with more events in the works. 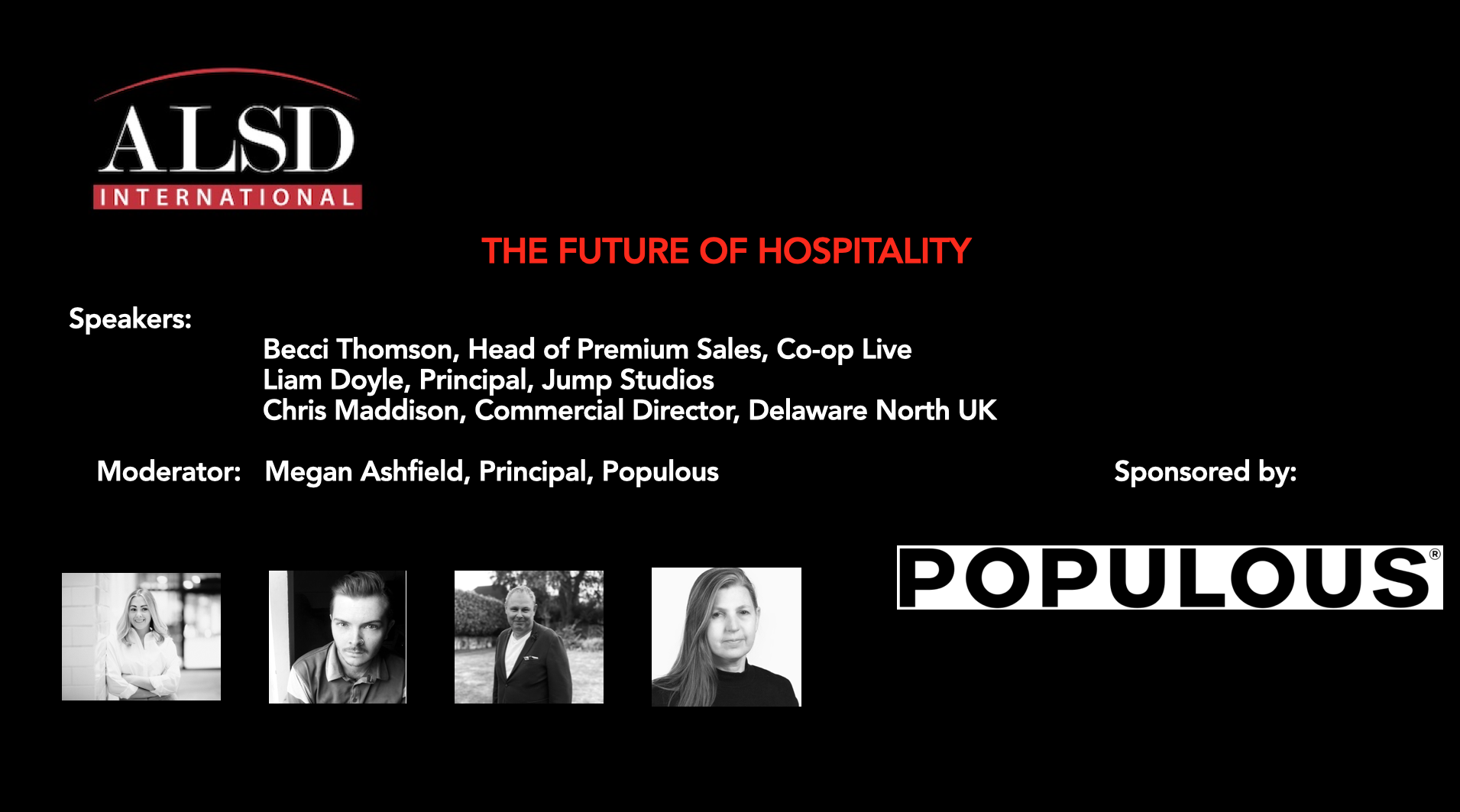 Protective Stadium provides ample opportunity for a high-level college football atmosphere, featuring one of the largest scoreboards in college football, a standing-room plaza for students and a 360-degree concourse that circles the stadium, creating an intimate experience while allowing fans to navigate the entire seating bowl at concourse level without losing sight of the action.

The stadium hosts suites (34 total) and club seats with a Stadium Club to fill a need for premium offerings. Populous collaborated with local architects to develop these areas, as well as the special UAB recruiting lounge and UAB home locker room, and worked with Protective Life to integrate its brand and signage throughout the stadium.

The BJCC also funded an extensive, $71.7m reconstruction of the 45-year-old Legacy Arena into a modern 335,000 square-foot multipurpose arena, which can hold 15,000 for basketball, 16,000 for centre stage concerts and 12,000 for end stage concerts. Populous also provided design leadership for the renovation, leading a team local architects and national and local consultants.

The reconstruction of Legacy Arena was all about turning an old building into a new building, making a famed venue into a modern arena while keeping its character. While everyone could see Protective Stadium being built from the outside, the arena rebuild was mostly hidden from public view. People will be amazed when they walk into Legacy Arena because it’s a 45-year-old building that will look brand new on the inside.

The most obvious change is the facility’s new exterior, which replaces the original façade of the old arena and provides a new ground level entry lobby that faces downtown Birmingham. A tree-lined entry plaza welcomes visitors to the arena’s massive glass lobby that offers city views and lets in abundant natural light.

From the entrance, the storied arena has been revitalised into a modern performance and sports venue. The new lobby features new stairs, elevators and escalators, improving crowd access. Populous opened the concourses to provide views directly into the seating bowl and increased and upgraded existing restrooms and concessions stands to modern arena standards. Populous also designed the signage and wayfinding for the arena, incorporating Birmingham influences.

While the seating bowl remains intact, the project includes all new seating throughout. Premium amenities include 12 brand new suites, a new Upper-Level Club and a newly-renovated Arena Club.

On event level, locker rooms and dressing rooms have also been updated and expanded, and a larger loading dock was added to better accommodate concerts and special events. Several in-bowl improvements were made on an operational level, including a new sound system, lighting, ribbon boards and other infrastructure.

The venue celebrated its re-opening on December 5 with a home game for the Birmingham Squadron, the NBA G-League affiliate of the New Orleans Pelicans. Concerts at the new Legacy Arena will make their debut December 15 with a holiday performance by the Trans-Siberian Orchestra.

Populous is a global architectural design firm that creates the spaces where people love to be together, like the Olympics, World Cups and Super Bowls. The Group’s more than 3,000 projects live at the intersection of sports, entertainment, arts and culture to amplify emotional connection and belonging. Since 1983, the firm has been connecting people and place through services such as architecture, interior design, event planning, brand activation, wayfinding, urban planning, aviation design and sustainable design consulting. Populous has offices on four continents and regional centres in Kansas City, London and Brisbane. Learn more at www.populous.com.