The 11-year agreement covers public and hospitality catering, as well as conference and event sales and catering.

The stadium, home to both Wigan Athletic and Wigan Warriors, will see a number of upgrades made to it during 2022, with fans also experiencing a cashless stadium going forward.

Sodexo will focus on a range of premium culinary experiences for both the matchday and non-matchday experience, ensuring that the Stadium will continue to be a major conference and events centre in the heart of Wigan.

The partnership will also see a real focus on support for the local community in Wigan, with a strong commitment to source food and beverages from local suppliers and a commitment by Sodexo to hire local staff and support local charity and social impact projects. 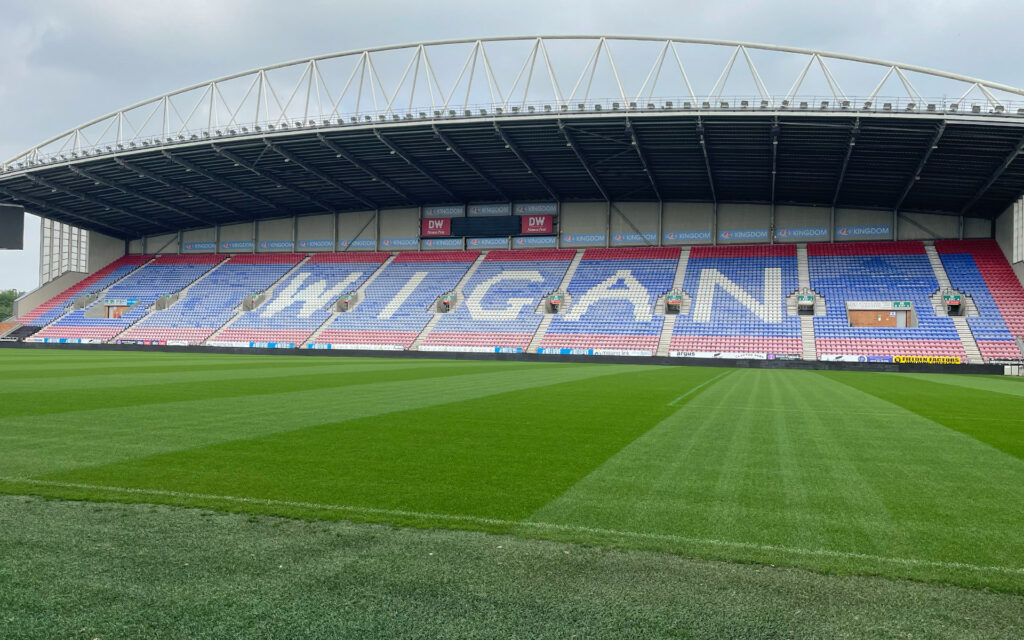 It’s an exciting time for Wigan Athletic fans under new ownership and we thank the leadership team at the Club for selecting Sodexo to be their long-term venue partner. We are confident we will deliver an outstanding guest experience for both Latics and Warriors fans on a match day.

The facilities at the DW Stadium are excellent and with some additional investment from Sodexo over the next 12 months we feel that these will create some of the best event facilities in the area.

Nick Byrom was one of the 150+ physical attendees at this week’s hybrid edition of ALSD International hosted by Liverpool Football Club.

Following an extensive search for the Stadium’s first venue partner since Phoenix 2021 Limited obtained the Club, I am delighted to announce Sodexo as the successful bidder.

The experience of Sodexo was a major factor in determining the decision and we look forward to a long and healthy partnership.

The latest edition of ALSD International was hosted by Liverpool Football Club September 6-7 and featured a high-level conference with 40+ speakers, 150+ in-person attendees and 60+ virtual, plus an exhibition, a tour of Anfield, and networking events at Everton’s Goodison Park and M&S Bank Arena.