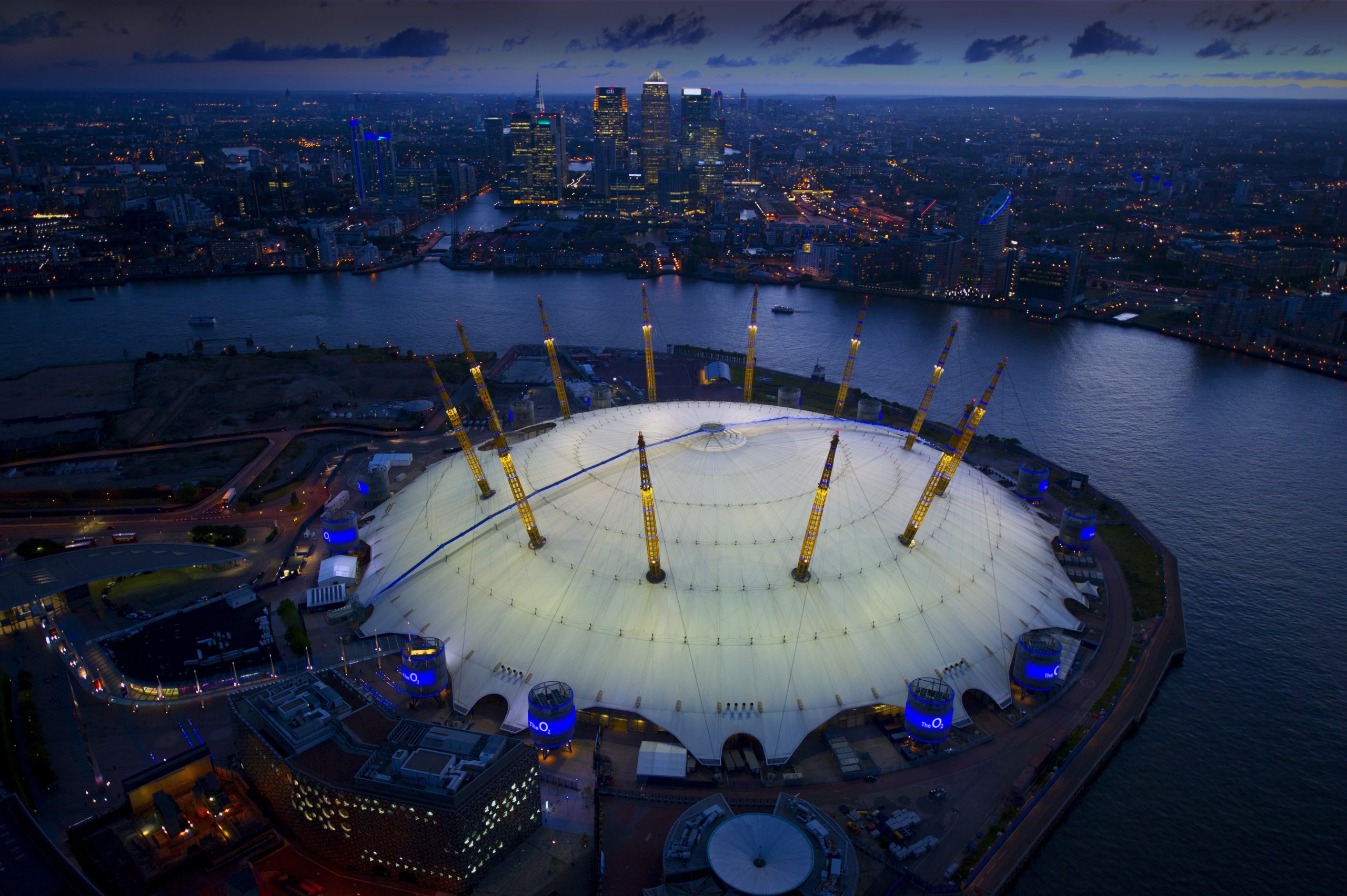 Budweiser Brewing Group UK&I, a proud part of AB InBev, has announced a five-year extension from 1 January 2022 of its long-term partnership with AEG as the Official Beer Partner of The O2 arena and Indigo at The O2 in London. The deal, brokered by AEG Global Partnerships, also introduces Bud Light Seltzer and Mike’s Hard Seltzer as the Official Hard Seltzers of the arena.

Budweiser Brewing Group was a founding partner when The O2 arena opened in 2007 and has remained a key partner since. The brewer’s beers are available exclusively across the venue, and sold at several branded bars. Magners, the brewer’s premium cider brand, is also the Official Cider Partner for The O2.

Audiences of The O2 can already enjoy several much-loved brands, including Stella Artois, Budweiser, Bud Light and Beck’s. From 1 January 2022, Corona draught will also be sold for the first time in the arena, alongside the introduction of beer being served at the venue’s roof walk attraction; Up at The O2.

Host to the world’s biggest names in music and entertainment, The O2 arena has sold over 25 million tickets for over 2,000 shows since 2007, and was named Venue of The Decade by Billboard Magazine in 2020.

When we build partnerships, we build them for the long term. We’ve stood shoulder to shoulder with our customer pubs and bars throughout what has been an incredibly challenging period. The extension of our partnership with AEG, and the iconic The O2 arena, further demonstrates our commitment to supporting the recovery of our live event partners. AEG shares our passion for bringing people and communities closer together to enjoy world-class live event over our best-loved beers. So we are pleased to continue what has been a strong and sustainable relationship over the years we have worked together.

We have worked alongside the Budweiser Brewing Group since the arena opened in 2007. They have been fully committed to The O2 from day one, and it’s incredible to think that this will take the relationship to almost two decades. Through such a successful partnership, we have been able to offer a perfect range of beverages to millions of fans who visit our venue each year. We’re delighted that our partnership has been extended for a further five years and are excited about continuing to push things to new heights together with Budweiser Brewing Group at The O2.

The next edition of ALSD International is being hosted by Liverpool Football Club September 6-7 and will feature a high-level conference and exhibition, a technical tour of Anfield, as well as networking events at Everton’s Goodison Park and M&S Bank Arena on the ACCL campus.