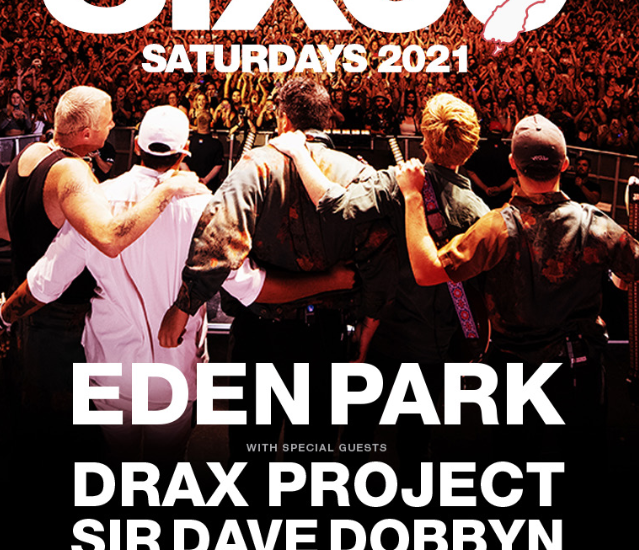 On Saturday April 24, 2021, New Zealand’s National Stadium, Eden Park, will host its first ever concert, as the SIX60 SATURDAYS tour takes to the stage at Auckland’s biggest stadium.

This concert marks a new era for New Zealand’s national stadium. In many ways, it’s been 118-years in the making and we’re delighted that Eden Park can achieve its full potential as a truly multi-use venue for the entire community to enjoy.

Eden Park is New Zealand’s largest, most accessible and well-connected stadium. It’s the venue of choice for concerts of this scale and will help bolster Auckland’s reputation internationally as a competitive, inclusive and dynamic destination.

This event has already demonstrated how concerts at Eden Park will benefit Auckland and provide a much-needed lift to our local community. 500 staff have been on-site this week supporting the pack-in and more than 3,500 will be working on the night. Local businesses are buzzing in anticipation and it’s not just hospitality either – businesses across a range of sectors will benefit from 50,000 fans making their way to the stadium Saturday.

The reaction from the community and local businesses has been overwhelmingly positive and we hope as many Aucklanders as possible are here to mark the historic occasion.

Since being granted permission to stage up to six concerts per year, Eden Park has been overwhelmed with requests from local and international promotors wishing to pencil book the venue when tours resume in New Zealand, Australia and around the world.

We’re thrilled with the level of interest so far and are confident Eden Park will be able to host up to six concerts in-line with its resource consent conditions in 2022.

The 50,000-capacity show is set to be the world’s largest since the start of COVID. SIX60 are currently the planet’s biggest touring band, putting on huge shows in their COVID-free homeland of New Zealand. The band also made history earlier this year when their Claudelands Oval performance in New Zealand became the first time a live stadium concert was streamed through TikTok. 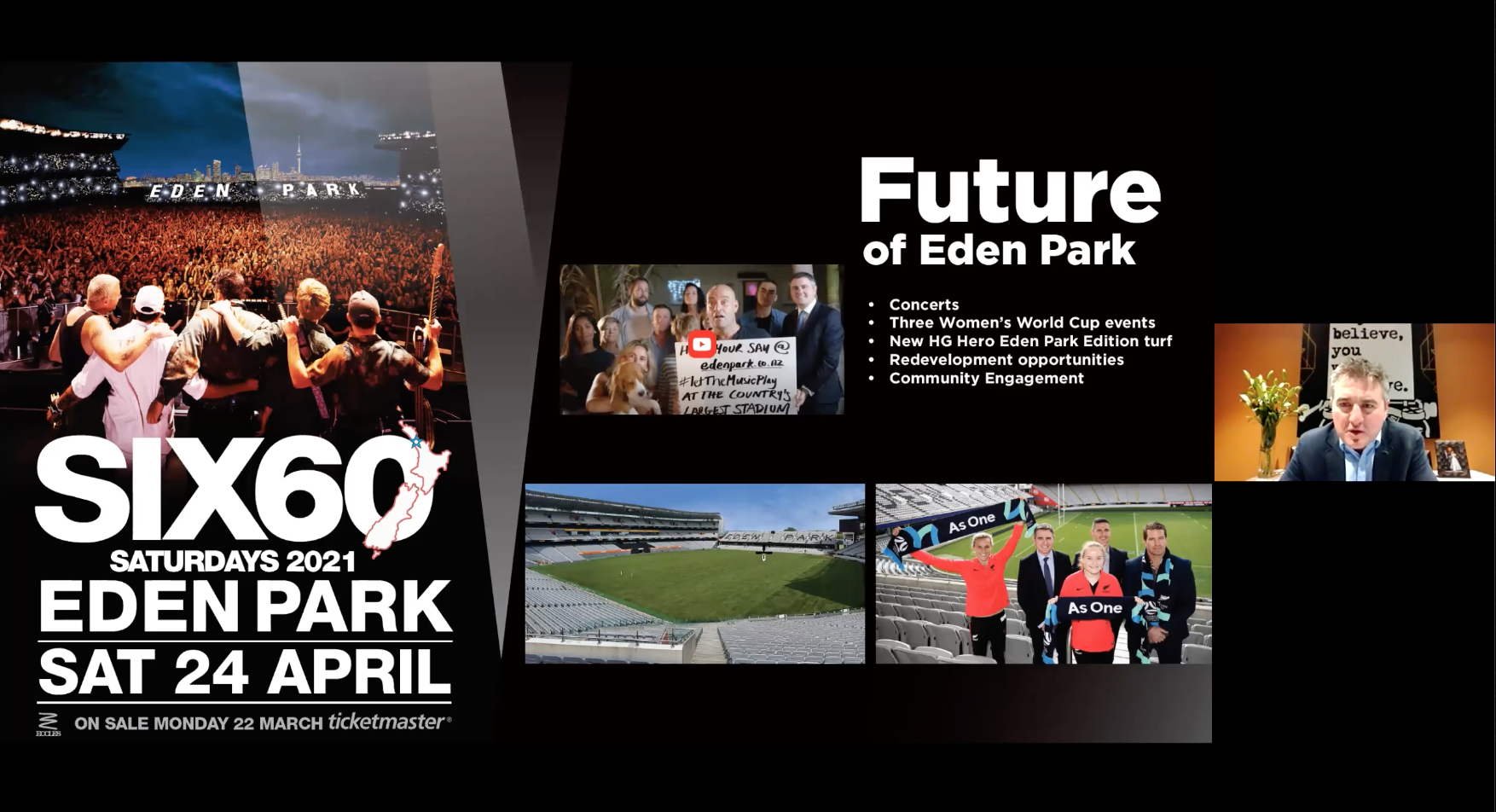