With KSS celebrating 30 years in 2021, Founding Director, Andy Simons, took some time out to discuss the latest developments in sports venues, from signature projects at Twickenham and Wembley, to elite training facilities for Leicester City and Liverpool, and highlight how the fan experience will need to evolve post-pandemic.

In this latest interview, Andy Simons talks about the evolution of sports venues, including not only stadia but also the increasing number of state-of-the-art training centres, with KSS having recently completed facilities for Liverpool and Leicester City FC.

He also touches on the many standout projects that KSS has completed over the last couple of years, including: the new Main Stand at Liverpool Football Club’s Anfield Stadium, which will host the next edition of ALSD International; the East Stand Redevelopment at Twickenham; and One Twenty within Club Wembley; as well as work for other Premier League clubs including Crystal Palace and Southampton.

Andy discusses how he foresees the sector needing to evolve post-pandemic, with live entertainment and more fan experience-based extras seemingly key to draw spectators back to stadia.

Andy Simons, Founding Director, KSS, is one of the 50+ industry expert speakers that will be sharing insights during the virtual edition of ALSD International, being held on March 15, and main hybrid edition being hosted by Liverpool FC at Anfield September 6-7. 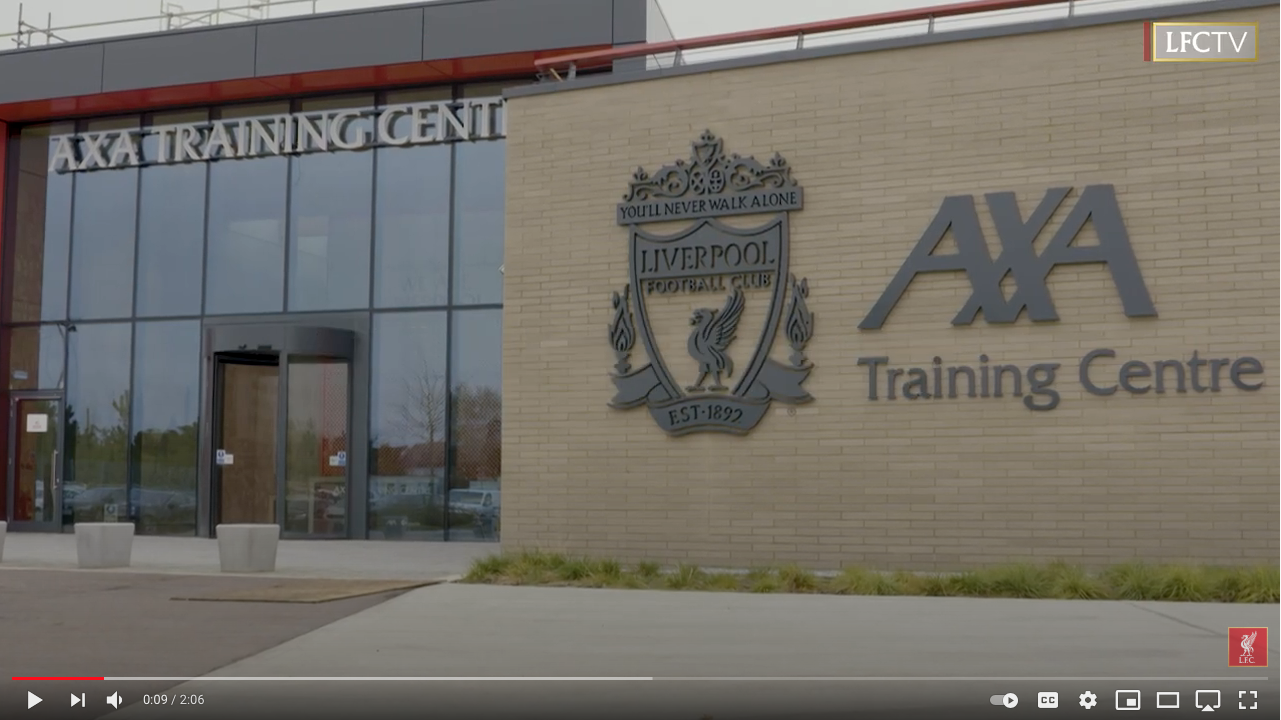 KSS is a longstanding VIP Sponsor of Sports Venue Business. For further information on their award-winning architecture and design services, simply click on the banner ad below…