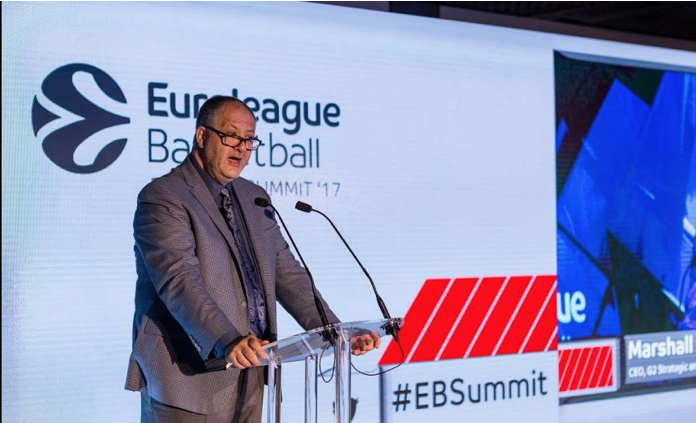 Under the new agreement, G2 will continue to provide consultancy to the club working groups that LaLiga created to help discuss and develop new fan experiences inside the stadium and wider customer engagement strategies. The current working group called the Customer Experience Committee (CXC) is focused on a range of topics such as business intelligence, digital ticketing and service innovation.

Following the onset of the COVID-19 pandemic, G2 also worked closely with LaLiga to develop documents including the Pandemic Response Guidelines (PRG), which offered a series of recommendations to clubs regarding customer compensation, communication and preparation for reopening stadiums.

While this is a difficult moment for our industry, there is also an opportunity to accelerate adaptation to certain global trends such as contactless payment, digital ticketing and new ticket products, such as Netflix-like monthly subscriptions that provide an alternative to traditional season tickets.

It is imperative that clubs are prepared to take steps to overcome any reluctance that some fans may have to come back to the stadiums. Sanitation, crowd intelligence, digitisation and pro-active communication are all topics that we are addressing. We collaborate closely with LaLiga’s ongoing business intelligence and customer acquisition initiatives to assure our work is fully aligned.

Under the new agreement, G2 will help LaLiga to form consortiums with clubs designed to leverage commercial assets and operating efficiencies in areas such as ticketing, research and food & beverage services.

Together with the clubs, we are emphasising initiatives designed to increase content demand and engagement among Millennial and GenZ demographics.

G2’s support has made a significant contribution to upgrading the business activities of LaLiga clubs. We want clubs to operate off the pitch as well as they do on the pitch, so are pleased that they can hear Marshall’s perspective, given his many years working on both sides of the Atlantic. 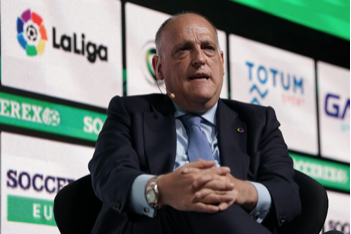 We appreciate the confidence of President Tebas and General Director Jose Guerra. LaLiga has great vision, strong financial controls, global appeal and is implementing several initiatives to appeal to the next generation of fans. G2’s job is to help the clubs accelerate, innovate and adapt to the ‘new different’ brought on by the pandemic.

G2’s efforts with LaLiga will continue to be assisted by Joaquín Blázquez Buisán, who worked closely with Glickman inside the Euroleague Basketball headquarters from 2002-04. Blázquez is currently Chief Operating Officer for IMAP, and will support G2 in several areas, including providing cultural context, research, and additional interface with the league and clubs.

Marshall Glickman, LaLiga, Euroleague and teams including Athletic Club, BC Zalgiris Kaunas and FC Bayern Munich Basketball will be sharing insights during the upcoming virtual and hybrid editions of ALSD International.

Glickman is the former president of the NBA’s Portland Trail Blazers, where he orchestrated the development of the 21,000-seat Rose Garden arena. Later, as founder and chairman of Portland Family Entertainment, Mr. Glickman oversaw the public/private partnership with the City of Portland that resulted in the renovation of Providence Park (formerly Jeld-Wen Field and PGE Park), and the return of the Portland Beavers (Pacific Coast League baseball) and Portland Timbers (Major League Soccer) to Portland.

For more information, go to www.g2strategic.net

LaLiga is a global, innovative and socially responsible organisation which is a leader in the leisure and entertainment sector. It is a private sports association composed of the 20 public limited sports companies (SADs) and clubs of LaLiga Santander and the 22 of LaLiga SmartBank and is responsible for organising professional football competitions in Spain. In the 2019/20 season, LaLiga reached 2.8 billion people globally. With its headquarters in Madrid (Spain), it is present in 55 countries through eleven offices and 46 delegates. The organisation carries out its social work through its foundation and was the world’s first professional football league to establish a league for intellectually challenged footballers: LaLiga Genuine Santander.