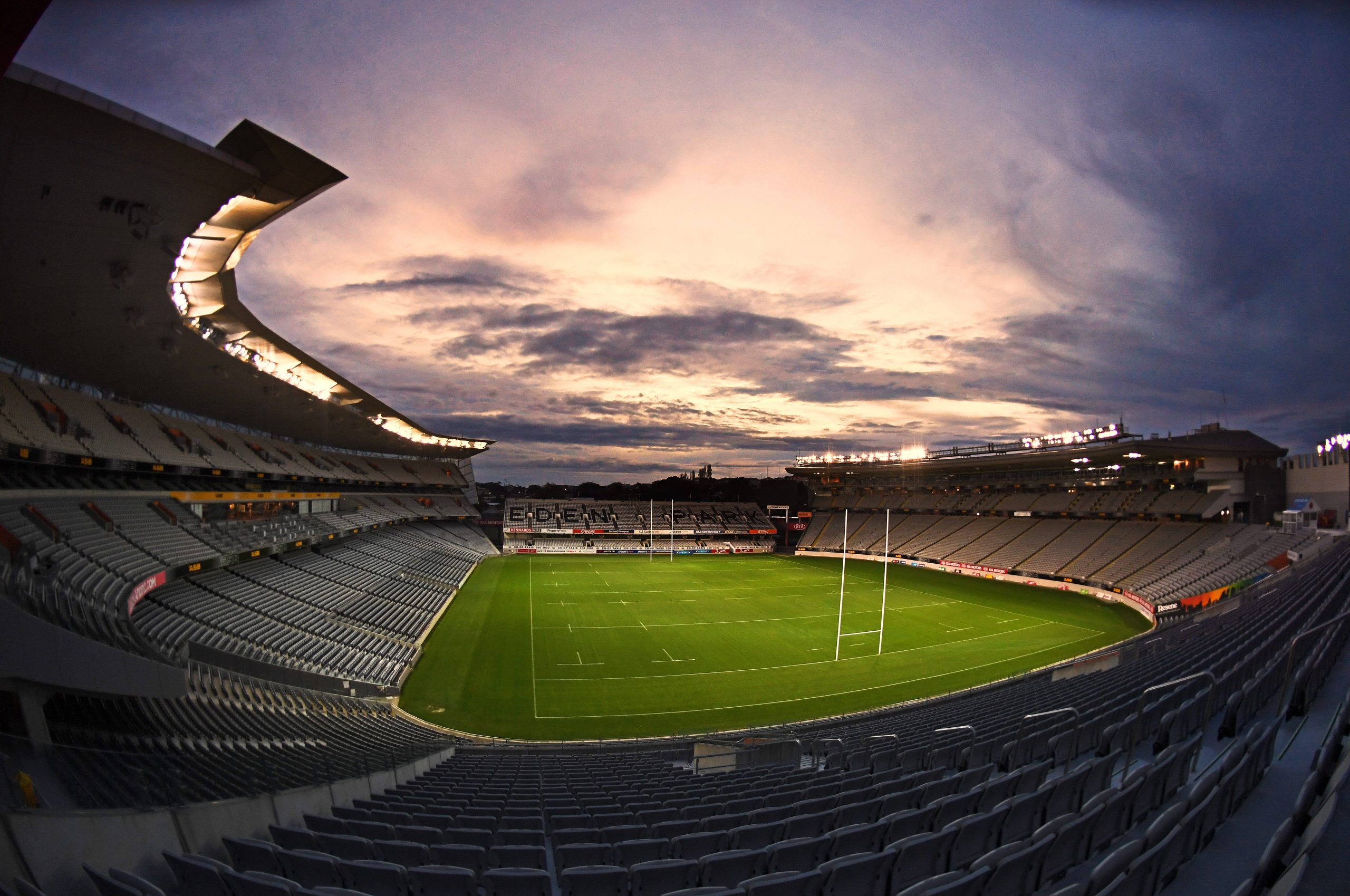 New Zealand’s largest stadium is delighted with last week’s resource consent decision granting the right to host up to six concerts a year as permitted activities at the 118-year old venue.

The stadium received extensive support for its application to host concerts when submissions were open to the public in March 2020. 94% of submissions to Auckland Council were in favour of the proposal and a subsequent hearing was held in November in front of three independent commissioners.

Eden Park extended its thanks to the community, including neighbours, local businesses, sporting organisations and the entertainment industry for ensuring their voices were heard in the process.

We’ve been inundated with messages of congratulations this afternoon from a range of society. Our community came together to make this decision possible and we couldn’t have done it without each of these individuals.

We are thrilled to have an overwhelming level of support to deliver more experiences for New Zealanders, which further showcases the ongoing positive relationship Eden Park has with its neighbours. I am extremely proud of our staff and supporters who have worked tirelessly to achieve today’s historic result.

The decision to grant approval means that Eden Park does not have to apply for a separate resource consent for each individual concert, which proved to be both cost prohibitive and time consuming in 2018. It allows shows to be booked, scheduled and confirmed years in advance.

The independent commissioners’ report released last week states that granting consent to the application would promote the sustainable management of natural and physical resources.

‘That is, it would allow the use of an existing physical resource (Eden Park) in a way that would enable people and communities to provide for their social, economic, and cultural well-being while sustaining the potential for that resource to meet the reasonably foreseeable needs of future generations, safeguard natural resources and avoid, remedy or mitigate adverse effects on the environment.’ – Decision LUC60351212

These events will provide employment opportunities and economic benefits for Auckland and the entire economy, as well as much-needed entertainment experiences for Kiwis. We have artists ready to announce shows at Eden Park however we are required to wait the appeal window is closed to share details.

Eden Park CEO, Nick Sautner, will be giving a Keynote during the virtual edition of ALSD International, being held March 15, and will be taking to the stage for the main hybrid event being hosted by Liverpool Football Club, September 6 & 7th.

Eden Park is New Zealand’s national stadium and a globally iconic arena, located in central Auckland. With 118 years of history, the Park has hosted some of the world’s most memorable sporting moments from cricket, to rugby, to rugby league and football. A range of other community initiatives and events are also hosted throughout the year.

Eden Park Trust operates as a statutory not-for-profit body corporate, registered as a charitable trust with the Charities Commission. Its objectives are to promote, operate and develop Eden Park as a high quality multi-purpose stadium for the use and benefit of rugby and cricket, as well as other sporting codes and other recreational, musical and cultural events for the benefit of the public of the Auckland region.

Each year, more than half a million sports and entertainment fans from around the world visit Eden Park. The stadium successfully hosts sell-out crowds of up to 50,000 on match days and hosts more than 1,000 non-match day functions per year. A range of community initiatives are also hosted throughout the year including the likes of The Lifewise Big Sleepout, Auckland City Mission Christmas Appeal, Walk for Awareness (SNAP Fitness – Mental Health), Japan Day, NZ Eid Day, The World’s Biggest Bootcamp, Eden Rugby Holiday Clinic, Field of Dreams, The Block NZ: Firehouse, Learn 2 Ride (Auckland Transport) and the Eden Park Dog Walking Club, as well as local school assemblies and duathlons.

The upcoming virtual and hybrid editions of ALSD International will focus on increasing revenue via new builds, renovations, service expansions & technology, and reopening with confidence.