Panathinaikos FC to get new 40,000-seat stadium as part of urban redevelopment plan 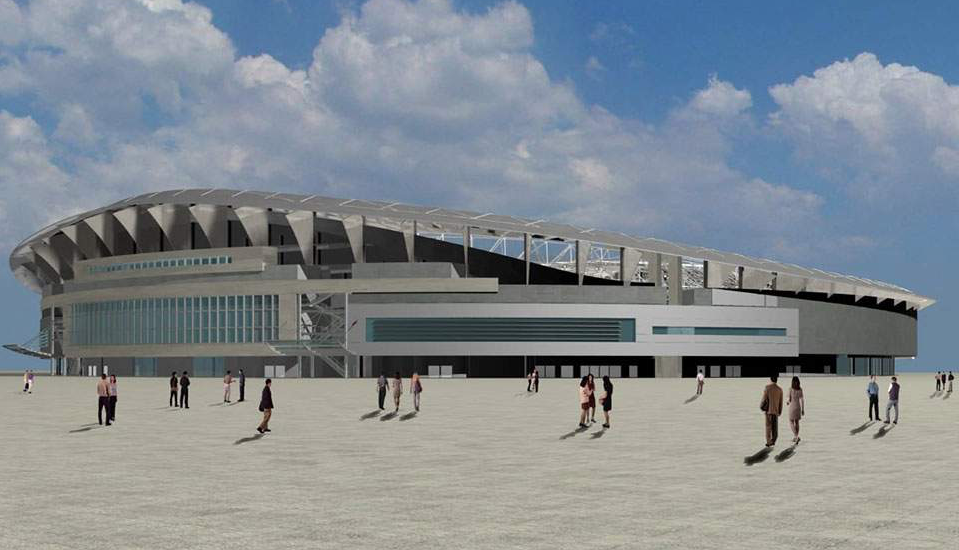 Panathinaikos Athletic Club (PAO) has taken a major step towards developing a brand new 40,000-seat stadium, which will be constructed in the western Athens neighbourhood of Votanikos.

Step by step, Athens is tying up the loose ends of the past. Ambitious growth projects for the city that have been in drawers for decades are being put on the path of creation and completion.

The new project will replace the club’s former home ground ‘Leoforos Stadium’, which was inaugurated in 1922 and is at present the oldest active football stadium in Greece.

Today is a historic moment for Panathinaikos. A decades-long dream for the sports club to acquire a home is being materialised. The sport club, the heart of the group, will finally acquire the facilities that suit its history as the most diverse club in Greece.

In addition, the long-delayed project includes the construction of a 12,500-seat basketball arena for Panathinaikos BC, along with a volleyball stadium, an Olympic-size swimming pool, gymnastic facilities and a large park.

Greece’s Development & Investments Minister, Adonis Georgiadis, hailed the project as a “success story,” adding that it will endow the residents of the Greek capital with a new much-needed park, the soccer club with modern facilities and the state and municipality with an important source of revenue.

The project is scheduled to be completed in three years.