In this interview, Ryan McCumber, Founder & CEO of SportsTech.ai tells us about the evolution of sports technology, how the sector is having to pivot due to COVID-19 and what it all means for clubs & teams, stadia & arenas, sports & entertainment venues post pandemic.

Ryan – who is also Co-Founder of the F.I.S.T. Global Series – talks about his work on the Global Virtual Accelerator program with HYPE Sports Innovation, which saw 1,000 applications from sports tech start-ups around the world, with just 20 selected.

Back in April, HYPE launched the world’s largest virtual accelerator and received 1,000+ applications, from startups around the world. 25 were invited to an intense week-long Bootcamp. The 20 Startups selected for potential pilots will be giving their FINAL Startup Pitches to hundreds of industry leaders this September 8. 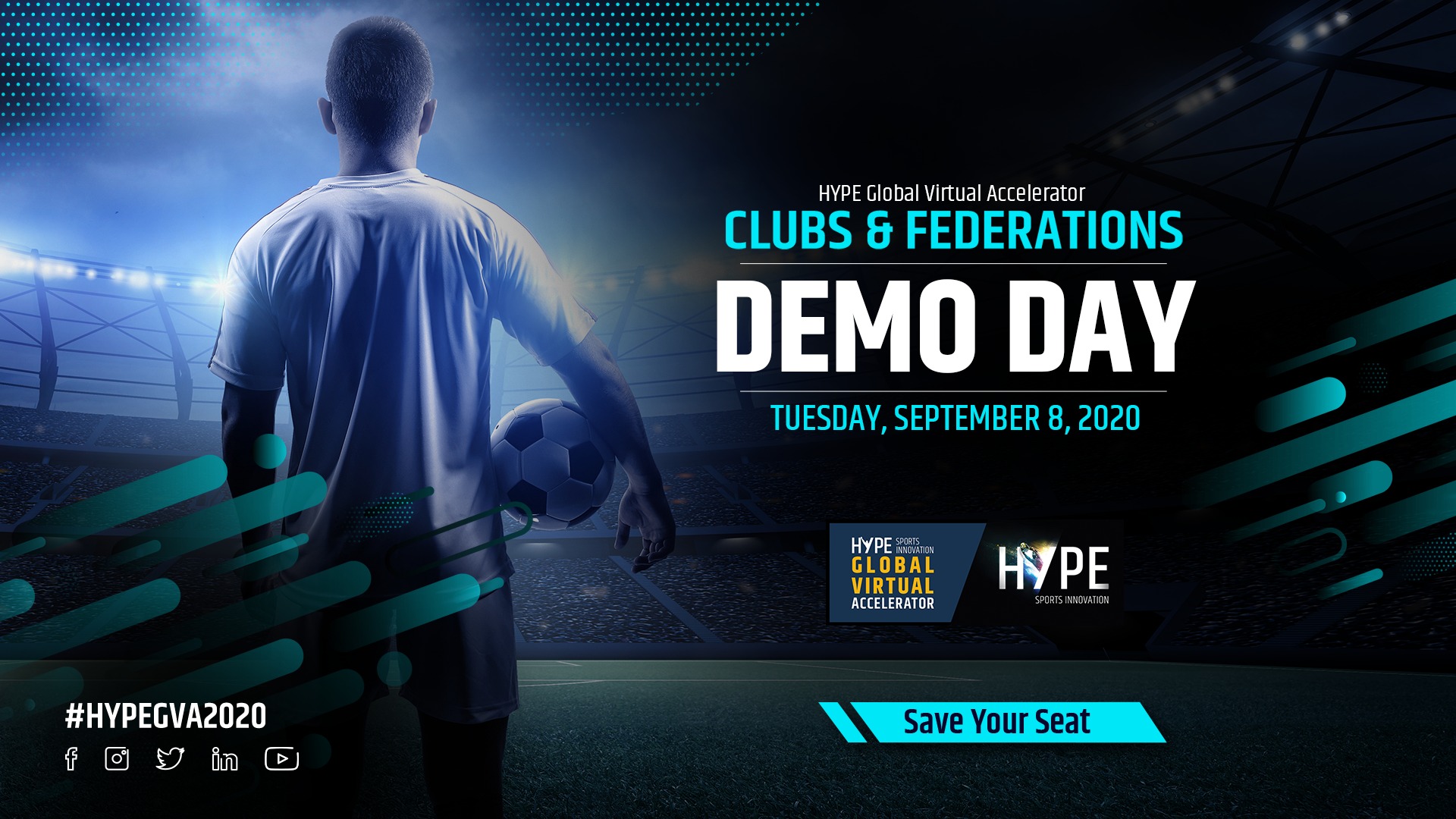 FlashPlays has already been announced as a pilot for the Miami Dolphins, which will see them for the first time white-label their product as part of the Dolphins’ app, and are likely to confirm at least one if not two more, with the rest of the pilots to be confirmed next week.

Ryan also highlighted a big winner of the program, a company called Handi, a contactless hand sanitising IOT solution, that already has Liverpool Football Club – which will host the physical part of next month’s ALSD International event – and British Airways as clients. The LFC commercial team had the foresight to realise that their fans would buy this and it is now being sold in the team store.

Ryan confirmed that after the huge success of the first Global Virtual Accelerator, HYPE will most likely be running a second program.

For more information on the GVA and the Clubs & Federations Demo Day, click here.

You can find Ryan on LinkedIn at: https://www.linkedin.com/in/ryan-mccumber-b381a7/ or email: Ryan@sportstech.ai