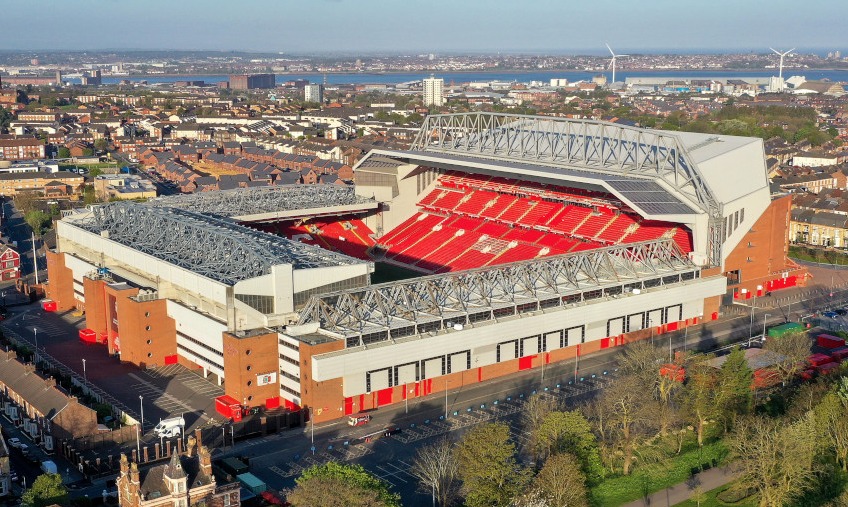 Liverpool and St Helens will welcome the Tonga and Italy men’s national teams next year as part of their host status roles at the Rugby League World Cup.

In May 2019, it was revealed that Liverpool and St Helens had both been selected as host locations for nations set to compete at the 2021 Rugby League World Cup. Now – with less than 500 days until the start of the tournament – those sides have been confirmed as Tonga and Italy, ranked fourth and 13th in the world respectively.

The teams will stay in Liverpool during their time in England, where they will experience the city’s UNESCO World Heritage Waterfront along with many other attractions, while they will prepare for matches in St Helens, using St Helens Council’s £3.6m state-of-the-art Ruskin Drive Sports Village; Cowley International College; and the new fitness suite at Newton-le-Willows Health and Fitness.

As well as hosting the two teams for accommodation and training purposes, Liverpool and St Helens will also stage matches at the Rugby League World Cup, with St Helens R.F.C.’s 18,000-capacity Totally Wicked Stadium, considered by many to be the best purpose-built club rugby stadium in the country, chosen for two men’s matches – and Anfield, home to Liverpool FC, hosting both a men’s quarter-final and the opening match and ceremony for the women’s tournament.

Meanwhile, the M&S Bank Arena, located on the banks of the River Mersey, will showcase the final of the wheelchair competition, new to next year’s event.

The overall impact of Liverpool and St Helens’ involvement in the Rugby League World Cup, tipped to be the biggest and best one to date, is expected to boost the local economy by millions of pounds and will benefit the grassroots game through a number of legacy projects.

To be held in England in the October and November, organisers are aiming to draw in record crowds at the 2021 tournament, with the men’s, women’s and wheelchair competitions staged in a single, celebratory event – making it the biggest Rugby League World Cup yet.

Visit www.RLWC2021.com for more information and for details on how to sign up to receive ticket alerts and all the latest news first.