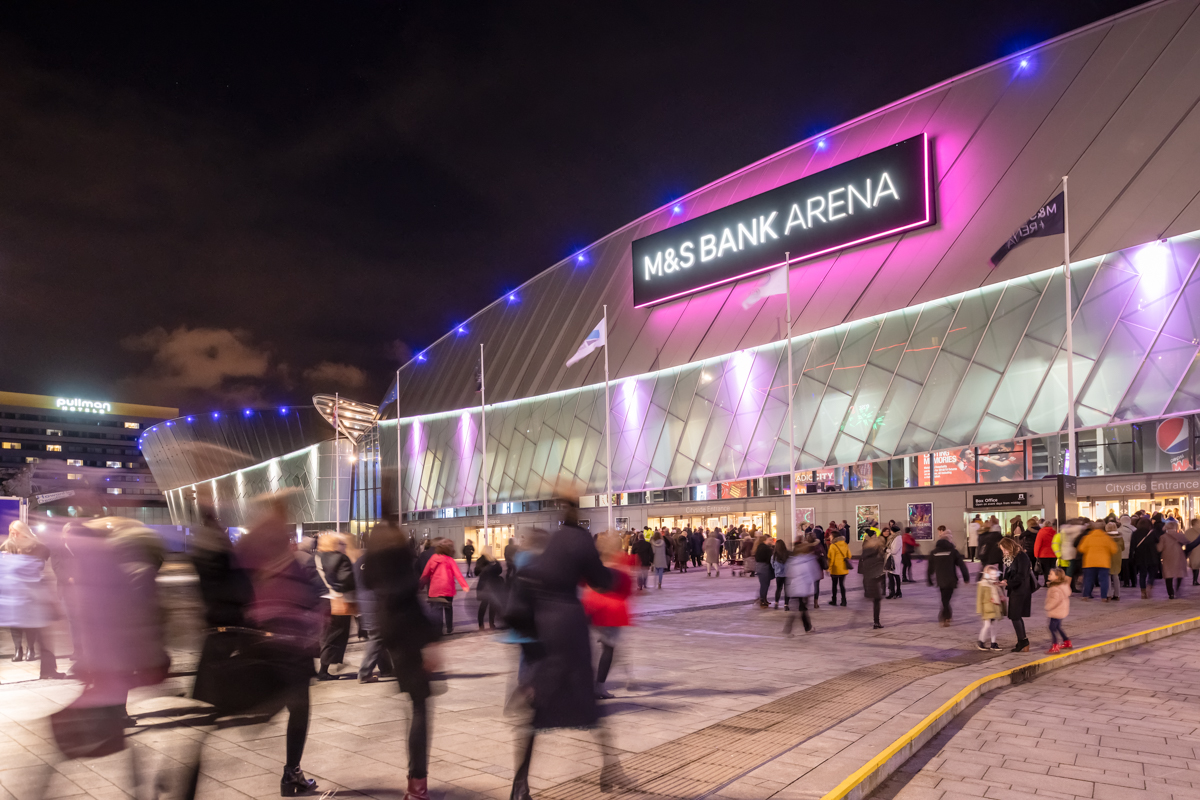 Sodexo, a leading global services company, has made a major investment into M&S Bank Arena Liverpool to enhance the customer experience.

Centreplate UK Limited, a subsidiary of the Sodexo Group, supports the ACC Liverpool Group with retail, catering and hospitality services.

Three new catering units have been installed, six existing kiosks have been revamped and new menus have been introduced to provide greater choice to customers and to improve the speed of service in the arena.

Each new food offer has been inspired by and named after an historic Liverpool dock, with concepts including South Seafood – influenced by fisherman’s dock South Ferry Basin – and Prince’s Chicken, named after Prince’s Dock which brought exotic spices from the Caribbean. 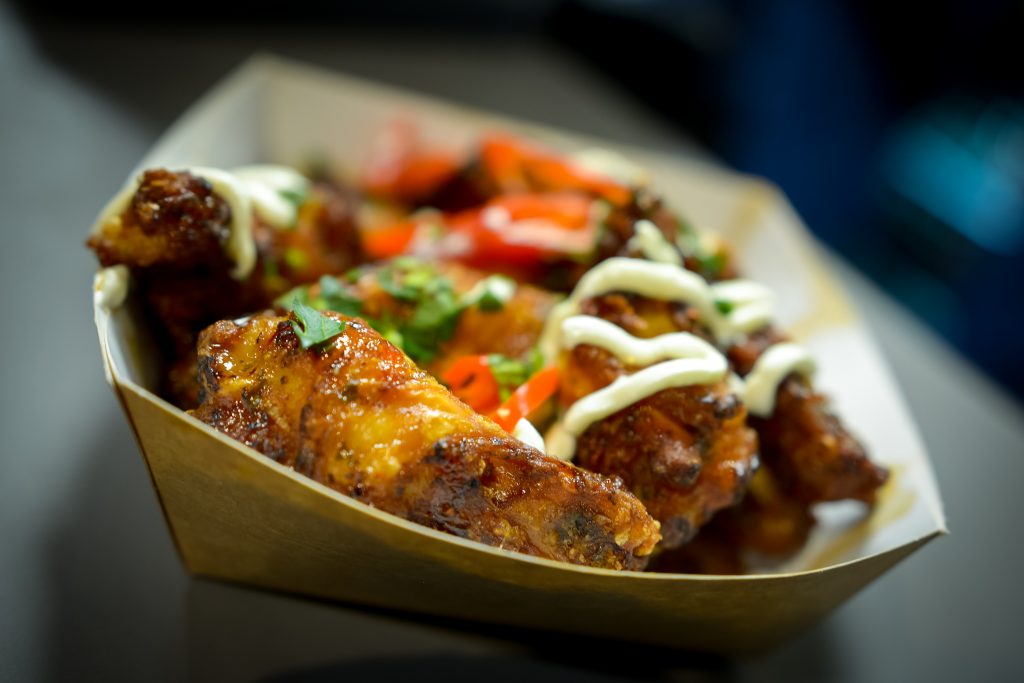 Tom Beauchamp, Sodexo Development Chef UK & Ireland, has created new menus, which will be specially adapted depending on the event, as he explained:

Our versatile new food offering will include items such as chilli and lime chicken wings, sticky sriracha beef ribs, and classic pizzas. Menus will also be tailored to the shows that our customers have come to see, so for example for Mrs Brown’s Boys we offered menus with an Irish theme.

We are passionate about providing great tasting food and are delighted to be able to offer a much wider menu for customers before they head into the arena to enjoy a performance.

Drinks options have also been improved to include a wide range of draft beers, IPA and ciders for those who are seeking liquid refreshment. Meal deal options have been created to allow customers to enjoy a full dining and drinking experience.

Sodexo has worked closely with The ACC Liverpool Group to implement these changes.

We want all our visitors to have a fantastic experience when they come to watch a show at the arena which should start as soon as they walk through the door. It’s important that guests can relax with a drink and a tasty bite to eat and make a night of it.

We have been working closely with Sodexo and have made a significant investment to open three new units on the arena concourse and refurbish existing kiosks. We have upgraded equipment so will be able to offer a wider range of food and drinks while improving service.

We continuously look at how we can enhance the visitor experience and have further developments planned for the future. 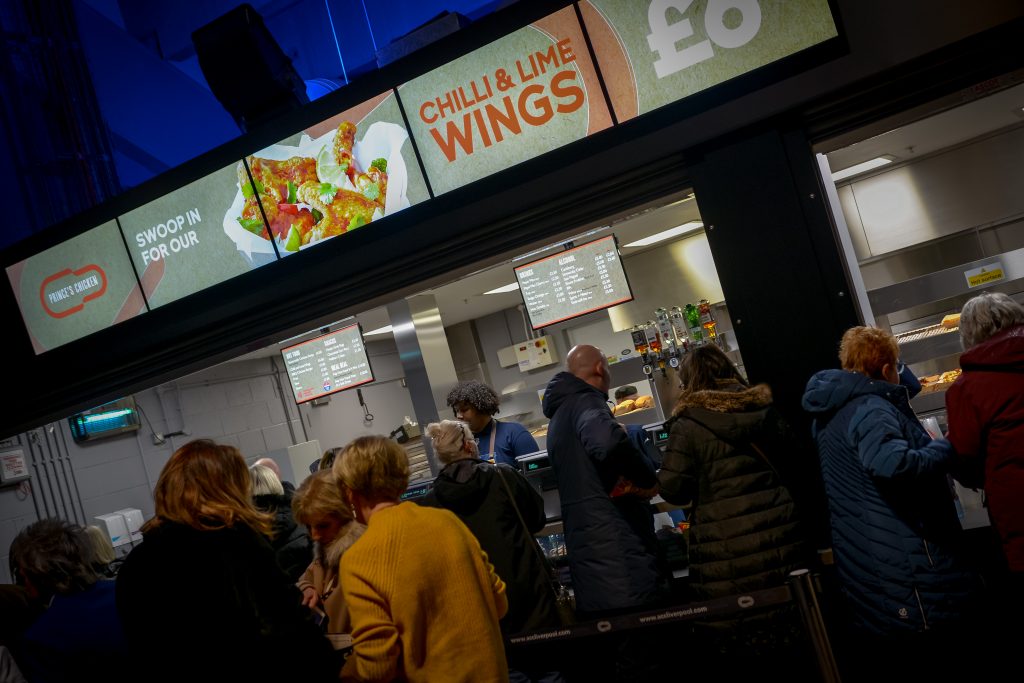