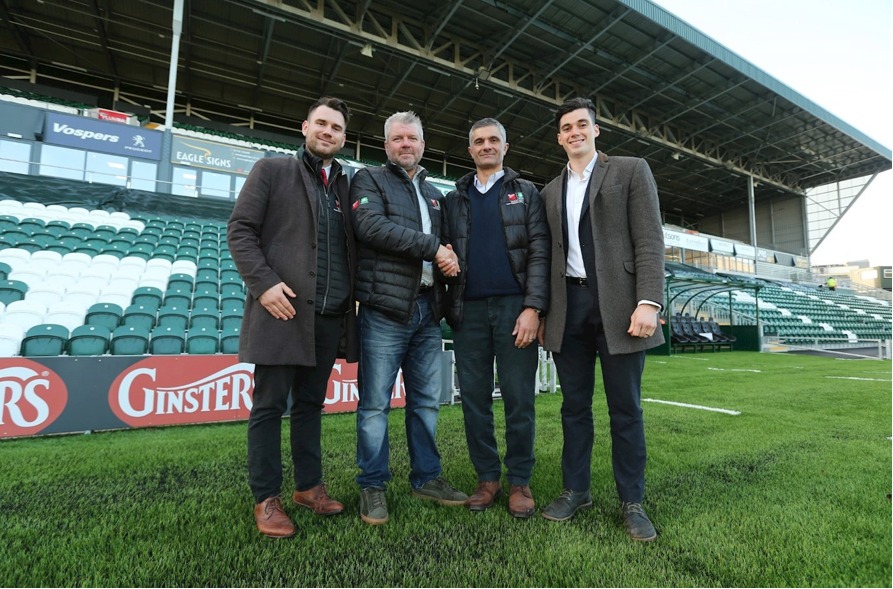 Another huge landmark moment was passed at the new-look Home Park Stadium on Tuesday, December 3, when the club officially took control of the project from main contractors GL Events.

This significant milestone – nearly two years after Plymouth City Council approved the multi-million pound project – means that the club can now press ahead with its internal fit-out of the conferencing and banqueting facilities inside the new Mayflower Grandstand.

The project is now entering its exciting final phase, with the first test event having taken place on Sunday, 8 December, when Argyle Ladies made history against Watford in a top-of-the-table FA Women’s National League South clash, becoming the first team to play in front of supporters in the new development.

Further test events will be played in Sky Bet League Two games against Derek Adams’ Morecambe on Saturday, December 14, and Stevenage on Sunday, December 29, before capacity controls are lifted for the New Year’s Day clash with Swindon Town.

GL events UK is a Premium Advertiser with Sports Venue Business (SVB). For further details on their services, simply click on their company logo below… 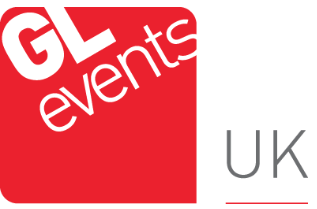