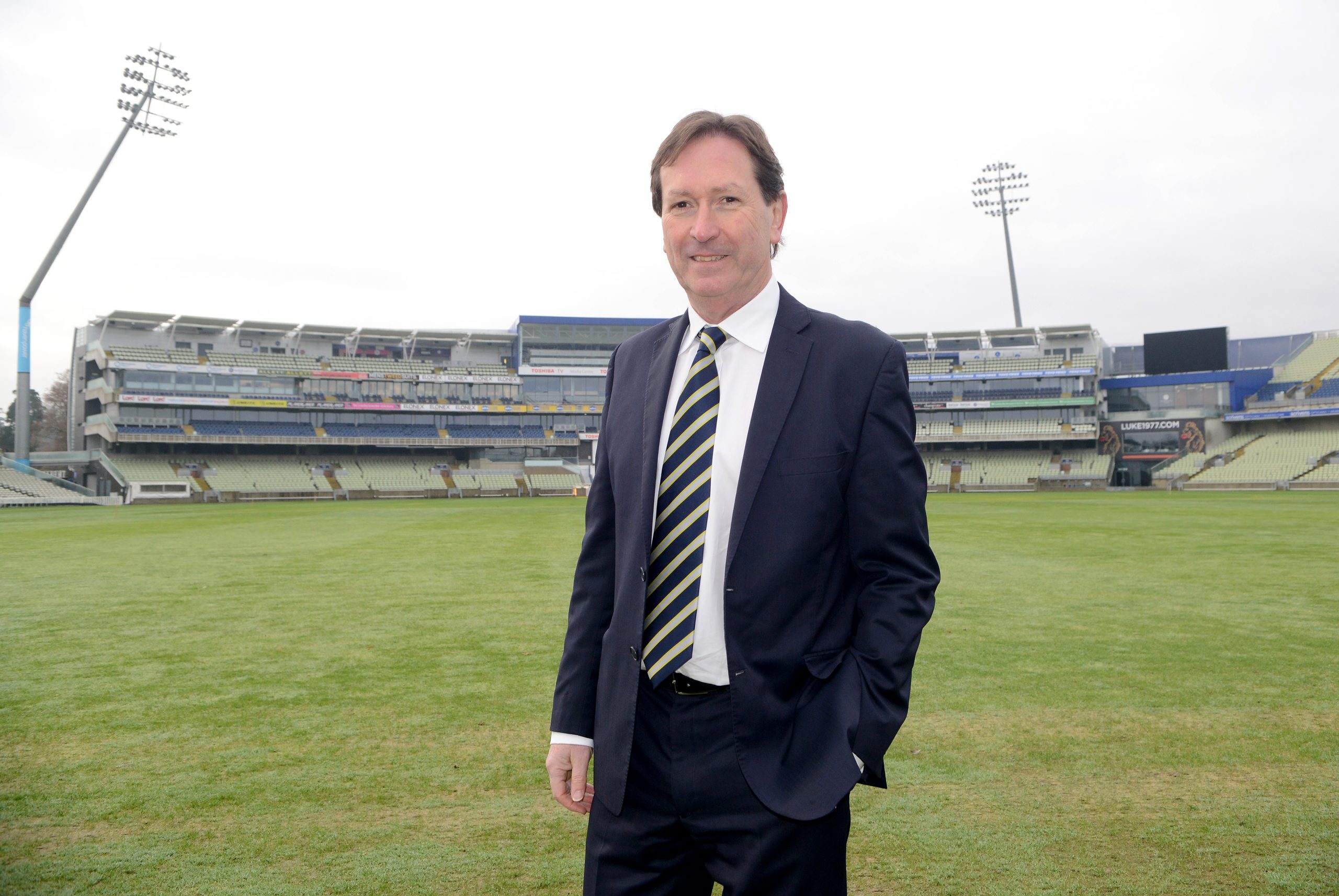 Born in Sutton Coldfield and a former pupil of Bishop Vesey’s School, McCafferty has been a member of the Club Board of Directors since 2016 and recently stood down from his 14-year term with Premiership Rugby. During his time there, he led negotiations on three major television deals and developed two long term title partnerships to support international expansion.

McCafferty also devised long-term agreements with the Rugby Football Union, on behalf of the Premiership clubs, which consolidated the Club and Country partnership in England and established the Professional Game Board.

He currently works as an advisor to CVC Capital Partners, the private equity firm which has partnered with Premiership Rugby, and he has supported Warwickshire CCC management as a non-executive director since 2016.

English cricket fans have had an incredible 2019 and many of those memories were forged here at Edgbaston. We’re now in strong position to build on 2019 and, as has always been the case, Warwickshire will look to be a leader in the next phase of growth and development.

We have a great group of people here to build further success both on and off the pitch and to achieve something special together. I’m excited about working with the Board to help realise those ambitions and honoured to take on the Chair role at this time.

I particularly want to pay tribute to Norman Gascoigne for everything he has helped achieve for the club as Chair over the last 10 years and the guidance he has given to so many of us.

McCafferty takes over as Chair of Warwickshire CCC at an exciting time, with a new five-year strategic plan to be announced in the New Year, which includes the next phase of the development for Edgbaston Stadium. Plan’s on the pitch will look to build on the recent success of its academy and pathway, and to ensure that the Birmingham Bears can challenge for more long-term success in both men’s and women’s cricket.

He takes over the role of Chair from Norman Gascoigne, who stands down following nearly 10 years in post.

During his tenure, Gascoigne oversaw the £32m South and West Stand redevelopment, which has helped Edgbaston establish itself as one of the world’s leading cricket venues and subsequently secure an outstanding allocation of international and domestic fixtures.

It’s been an absolute privilege to have been able to help steer this great club through such an important period of it’s recent history and I am delighted to be handing over the reins to Mark McCafferty.

In Mark, we have someone who has a wealth of experience in sport administration and business and who is widely admired and respected across the sporting landscape. He has provided great insight and support to the executive team and the rest of the board during his tenure as a non-executive director and I know that he will continue to add great value to Warwickshire County Cricket Club having been appointed as chair.