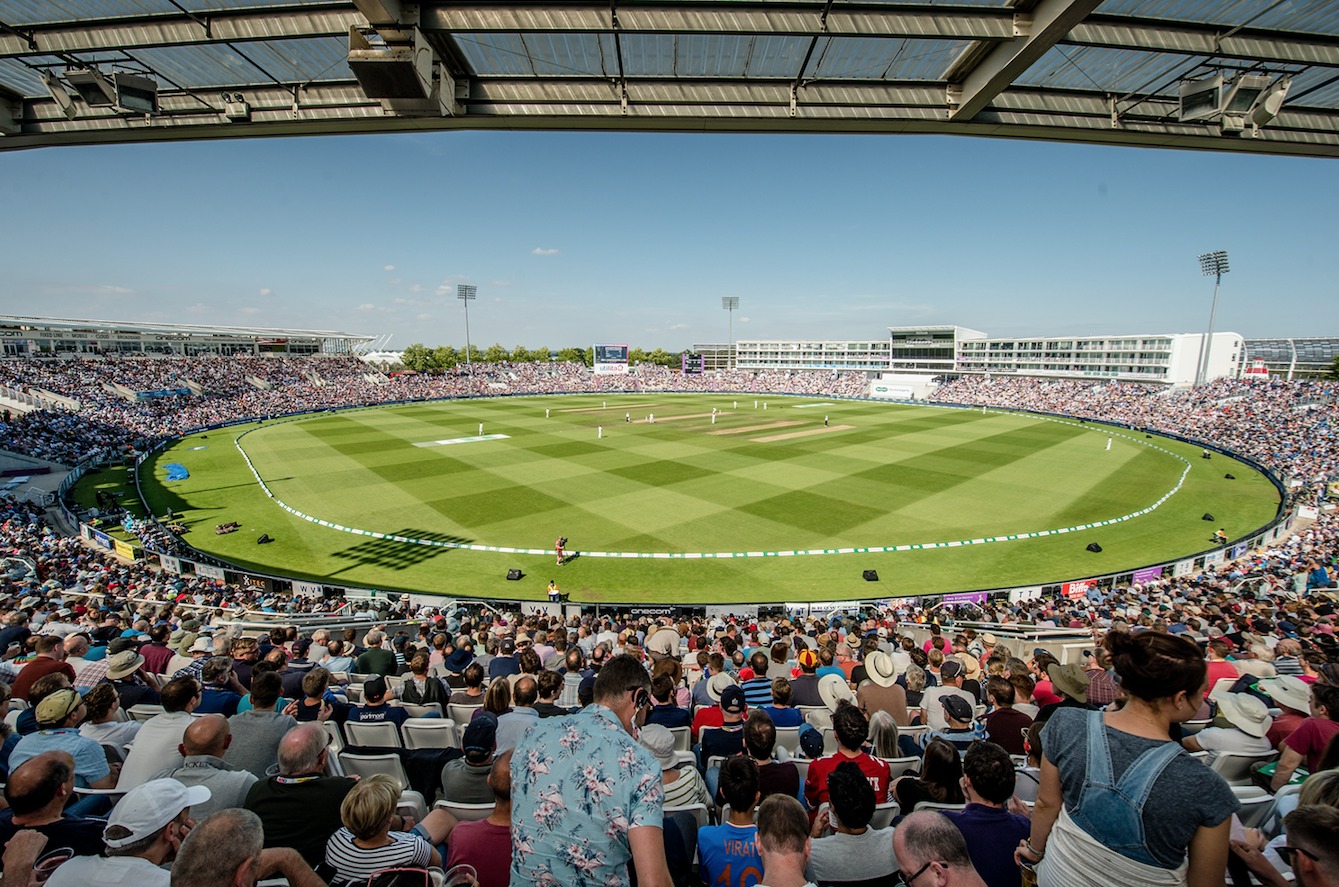 Hampshire Cricket’s free-to-download App, released six months ago in partnership with InCrowd, has proved a hit with fans since its spring launch.

The first of its type in English county cricket, the App was designed to bring Hampshire supporters closer to the action and provide those in attendance at the Ageas Bowl with an enhanced matchday experience.

The App was developed with our fans firmly in mind and we’re delighted to see so many of our supporters utilising it to stay close to everything going on at the Club. We’re looking forward to adding more features and functionality over the coming months ahead of what promises to be another huge year at the Ageas Bowl in 2020.

One of the App’s main features is its digital ticketing wallet, developed alongside fan-led technology experts InCrowd and Ticketmaster to deliver a seamless ticketing experience and this feature has proved particularly popular. 17,116 tickets have been accessed via the in-App ticket wallet during the 2019 season while over 25% of those attending England’s two matches at the Ageas Bowl in 2020 have opted to have their tickets delivered directly to the App.

The mobile ticket wallet also gives fans have the ability to securely forward digital tickets to friends and family across operating systems, supporting the venue’s fight against ticket touts and improving entrance times whilst also offering sustainability benefits through a reduction in printed tickets and postage.

Six months ago, we knew we were about to launch a product that would really change the game for Hampshire Cricket’s avid fans. We are particularly delighted with the significant uptake in the use of the native ticket wallet that is proving itself in providing an efficient and stress-free match day experience, for every fan. We’re really looking forward to continuing to work closely with the excellent team at Hampshire Cricket.

Hampshire fans all over the world have also been able to enjoy live streaming, stats and video highlights of Hampshire matches, as well as having access to exclusive content and behind-the-scenes footage.

Two huge player signings – Chris Morris and Nathan Lyon – were both announced first within the App, while supporters attending Hampshire’s Vitality Blast campaign were able to make use of a Fan Cam, powered by innovative Filmily technology, which allowed fans to share their matchday experience and see themselves on Hampshire’s social channels.

We were delighted that Hampshire Cricket opted to utilise our new technology in their App and were thrilled with the number of supporters who made use of the Fan Cam during this summer’s Vitality Blast matches – we’re looking forward to continuing to power the Fan Cam in 2020 and beyond.

The App – developed with InCrowd, who work with over twenty high profile organisations and clubs in motorsport, football, cricket and rugby – is a part of the Ageas Bowl’s digital transformation process to develop a fully-connected stadium following the introduction of giant Samsung LED screens and leading Wi-Fi technology in 2018.

Exciting new functionality and further updates are set to be released ahead of the 2020 season with the Hampshire Cricket App available for free across iOS and Android devices and able to be downloaded by following the links below:

The Ageas Bowl is one of the UK’s most exciting venues – one which comprises the stunning 171-bedroom Hilton at the Ageas Bowl hotel, BEEFY’S by Sir Ian Botham Bar & Restaurant, Boundary Lakes Golf Course, Lakeview Sports Bar and luxurious eforea spa, alongside its established repute as an elite international sports stadium and the home of Hampshire Cricket.

Situated an hour or less away from London, Brighton, Portsmouth and Reading, the Ageas Bowl is easily accessible for anyone living in the South of England. With excellent transport links from all major train stations and ferry terminals in the area, as well as a Park & Ride Scheme, it couldn’t be easier to get to and from the ground.

InCrowd also help sponsors connect with new customers and convert fan interaction into revenue and advocacy. Their understanding of the avid and emotional mindset of a fan is combined with in-depth data analysis and ground-breaking digital technology to offer rights holders and brands a unique opportunity to reach out to sports fans in the moments that really matter.