Populous reveals its design for New Milano Stadium ‘The Cathedral’

Global architectural design firm Populous has revealed its competition bid for the new Milano Stadium which, it is anticipated, will replace the San Siro as the home of the two legendary clubs of AC Milan and FC Internazionale Milano, as well as provide a new city centre venue for the citizens of Milano to come together.

Populous’ design, known as ‘The Cathedral’, will create a global icon for Milano that is true to its people and honours its heritage. It draws inspiration from two of Milano’s most iconic buildings: the Duomo and the Galleria, creating a stadium that could not be found in any other city or mistaken for any other stadium in the world. It will be a stadium that sets new standards for fan experience, stadium atmosphere and community engagement. 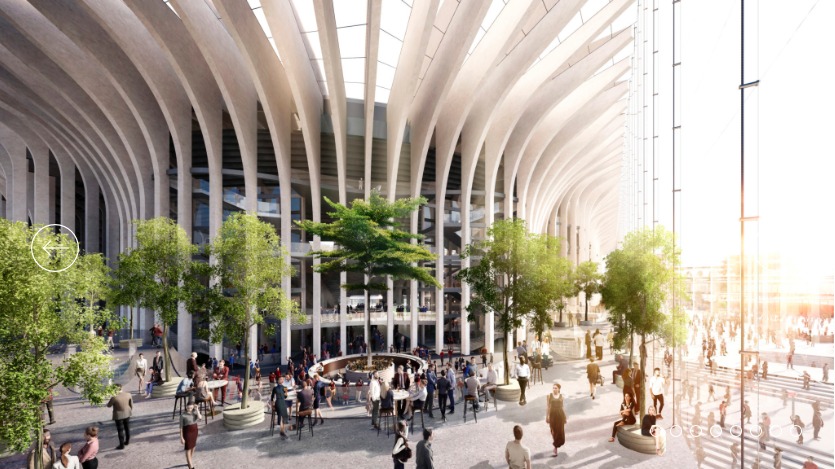 Designed to create a unique home and distinct experience for the two clubs, the stadium features bespoke installations that dramatically change the appearance of the architecture and incorporate the clubs’ unique identities into the building fabric.

For Inter Milan, a coiled viper of blue light wraps itself around the stadium; while for AC Milan, the vertical buttresses glow a smouldering red emanating from the depths of the building. Two home changing rooms and two megastores – one for each club – allow each club to unreservedly call the stadium their own. 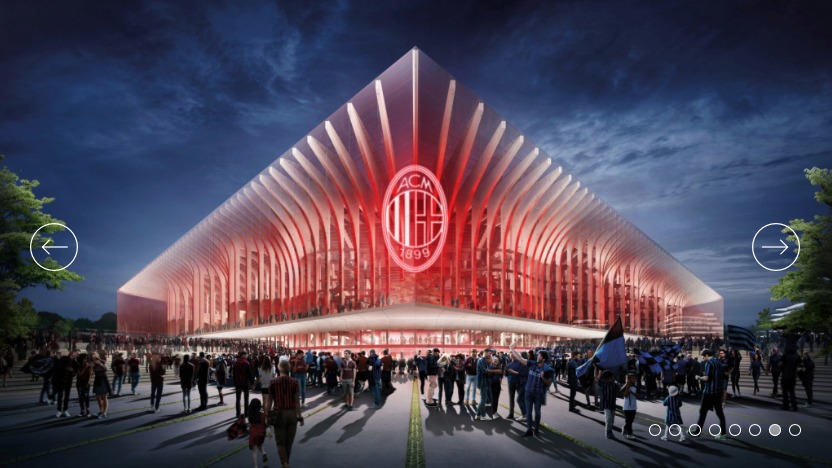 The stadium’s bespoke seating bowl will be the most intimate in Europe, bringing fans closer to the action than ever before and creating an unforgettable atmosphere with the best in acoustic design. A sunlit galleria encircles the stadium enveloped by an elegant glass façade, providing a democratic space for all supporters and the citizens of Milano to enjoy a wide-ranging offer of food and beverage outlets inspired by the world-renowned food culture of the city.

The Cathedral forms a centrepiece for a new San Siro District; a sustainable 365-days-a-year sports and entertainment destination for the fans, the community and visitors to the city. It will be the most sustainable football stadium in Europe, with photovoltaic roof panels to generate electricity and rainwater harvesting to minimise water use, surrounded by 22 acres of green space which reduces water runoff. The interior spaces are naturally ventilated and passively heated and cooled, with the entire district connected to a central heating and cooling system.

The Cathedral is a stadium of Milano and for Milano; an iconic and enduring piece of architecture that draws on the history and aspirations of this great city. It will be the greatest football stadium in Europe – more sustainable than any other with an incredibly tight and atmospheric seating bowl. It will be a stadium for all Milanese to enjoy for generations to come.

Our design envisages a stadium that cannot be mistaken for any other in the world and one that converts on match day to create a very distinct appearance and fan experience in keeping with the individual personalities and traditions of AC Milan and FC Internazionale Milano. It will feel like home for both of these legendary clubs. 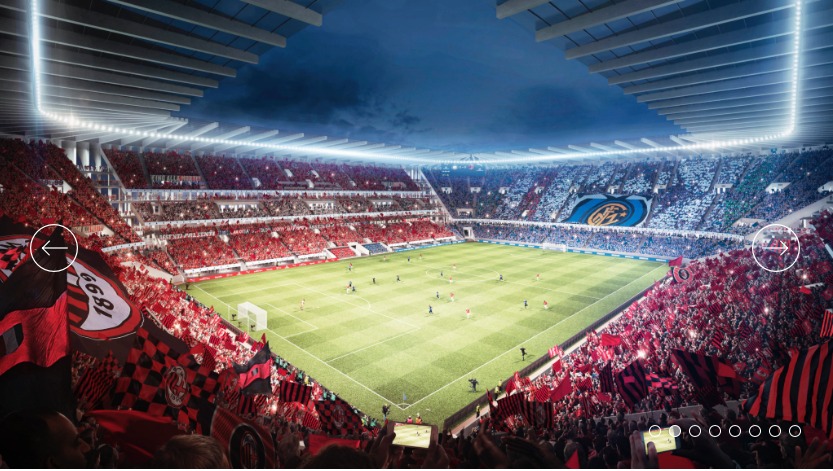 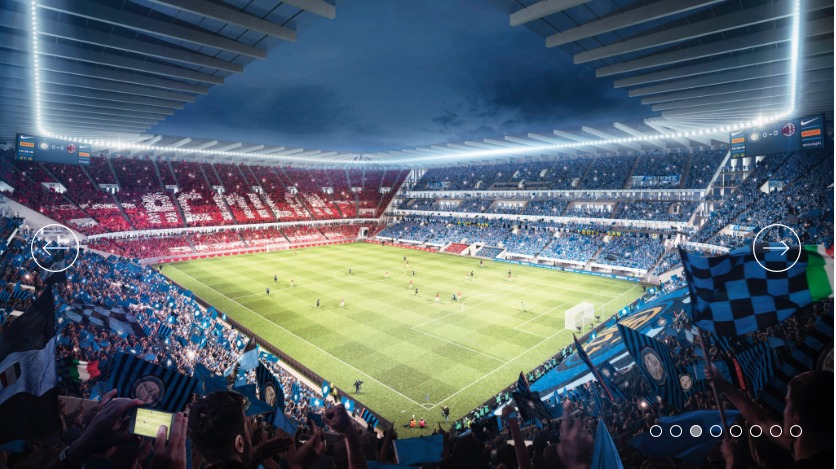 AC Milan is one of the many clubs, teams, stadia, arenas, sports & entertainment venues that will be in attendance at ALSD International – Europe’s one and only event dedicated to the Premium/VIP/Club Seat & Hospitality sector – taking place at Croke Park Stadium, October 28-29, where more than 50 experts from across Europe and North America will be providing insights on how to increase revenues through new builds, renovations and service expansions, as well as via the latest F&B and technology offerings.