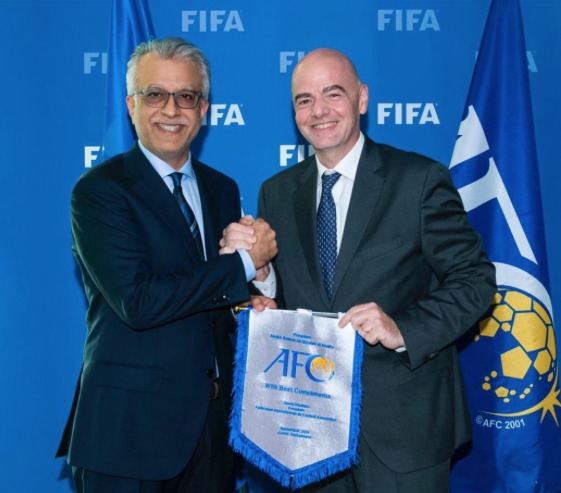 Meeting at FIFA House in Zurich, the AFC President, who was joined by General Secretary Dato’ Windsor John, outlined the AFC’s plans for a new state-of-the-art training centre, which is to be built at Putrajaya, in Malaysia.

He also discussed forthcoming competition proposals with the FIFA President, as well as the key role that Confederations play in the structure of international football.

The AFC President requested that there be greater co-ordination and co-operation, particularly in the area of development and stressed the need for unified objectives.

In addition, there were discussions around the need to ensure that there is a stronger understanding between FIFA and Confederations for more structured programmes, which will lead to the avoidance of duplication of resources and efforts.

ALSD International – Europe’s one and only event dedicated to the Premium/VIP/Club Seat & Hospitality sector – taking place at Croke Park Stadium this October, where experts from across Europe and North America will be providing insights on how to increase revenues through new builds, renovations and service expansions, as well as via the latest F&B and technology offerings.