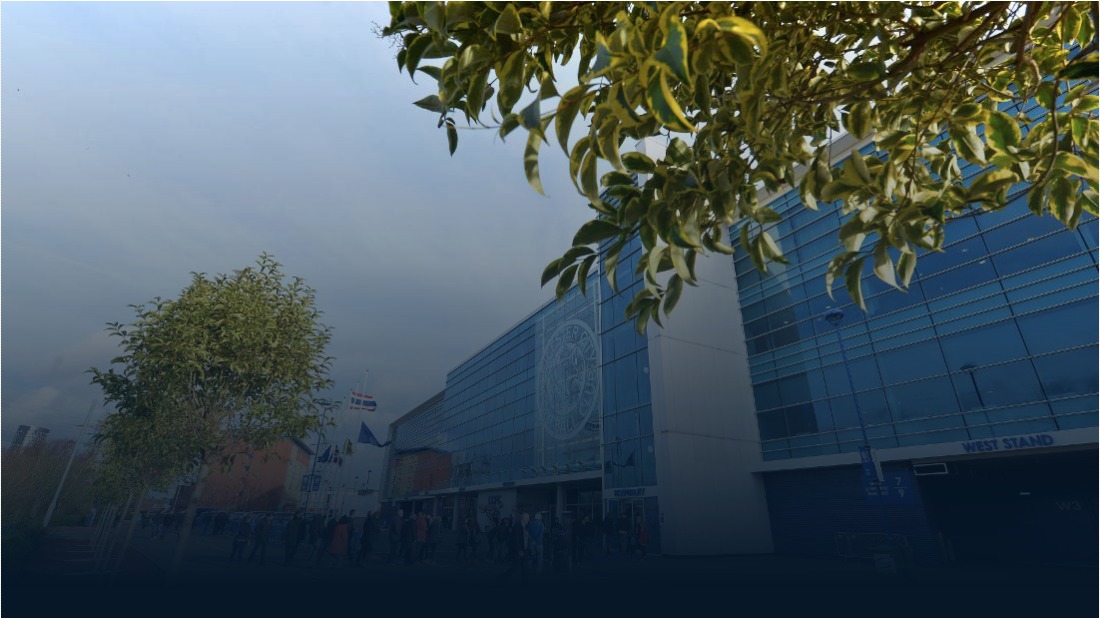 Legends, whose sporting and events portfolio includes work commissioned by some of the biggest brands and most iconic venues in the world, will commence with the next phase of supporter and consumer studies in the coming days.

The research process is intended to establish a better understanding of supporters’ matchday routines and preferences, which will in turn assist the Club in planning the development of fan-orientated facilities and services to best enhance the matchday experience.

The multi-staged study will include all current Season Ticket Holders, ensuring supporter input contributes to the formative stages of planning, combined with focused market testing to gauge interest in other prospective offerings.

Comprehensive market research is an essential element of any development of this scale to ensure all decisions are supported by robust feedback and analysis. We are delighted that process will now commence and will be led by the experience and expertise of Legends International.

Rather than simply increasing capacity, our aim is to transform King Power Stadium into a world class sporting and events destination, opening a range of options, now being explored as part of our longer-term development. Supporter and stakeholder insights will help us to sharpen our focus based on meaningful intelligence and will ensure that we deliver the best facilities for our fans, and for the city of Leicester.

Leicester City’s owners, the Srivaddhanaprabha family, confirmed in 2018 the Club’s intention to develop the King Power Stadium site, including increasing its capacity from its existing 32,243 seats. The venue has been home to the Foxes since the Club moved from nearby Filbert Street in 2002 and has been the stage for some of the greatest moments in Leicester City history – including the Foxes’ miraculous Premier League title triumph in 2016 and the run to the UEFA Champions League Quarter-Finals a year later.

The venue hosted its most recent England senior international in October 2018, Rugby World Cup matches in 2015 and its first music concert in 2016, as Leicester band Kasabian made an unforgettable contribution to the greatest title celebrations the Premier League has ever seen. 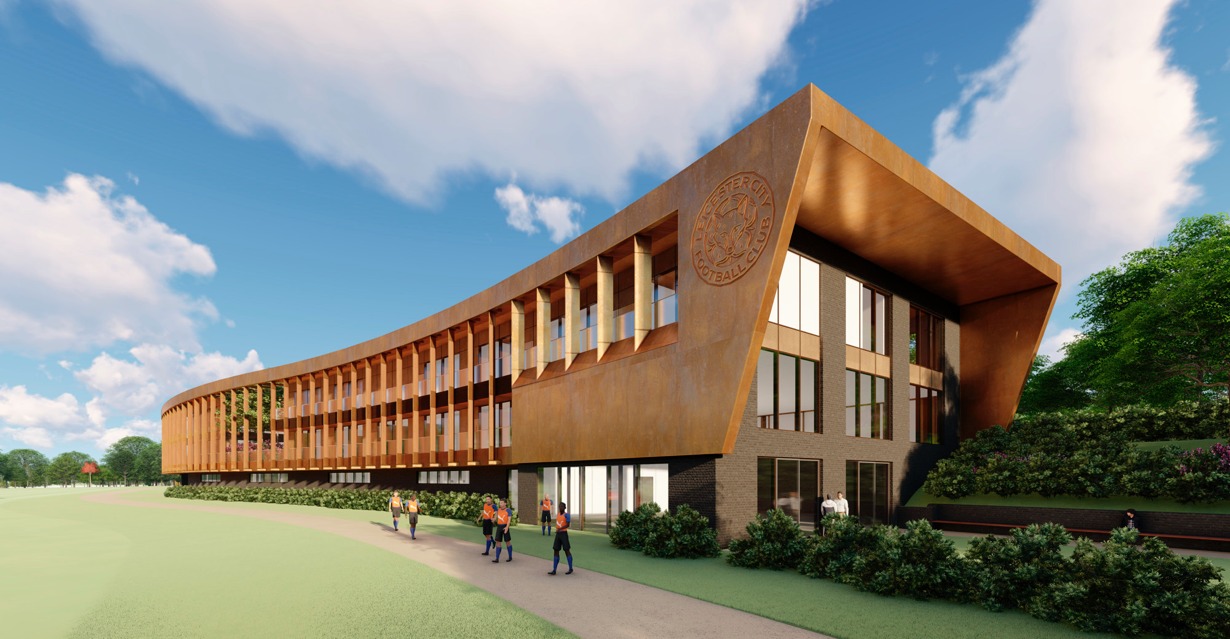 In other Leicester City news, work on the club’s new world-class training ground is continuing apace.

The masterplan has been developed to deliver a best-in-class football training facility to accommodate LCFC’s academy and First team players. The facility seeks to combine best practice in elite sports training with a celebration of LCFC’s culture and ethos.

The designs, by leading sports architecture practice, KSS, which specialises in stadia, indoor arenas and training centres, have been sensitively developed with a full understanding of the existing site context and consideration of the impacts of development on key neighbours and receptors.

Investment in a training facility to rival the very best in Europe makes up is just one part of King Power International’s long-term vision for Leicester City.

On the 185-acre site, newly-formed roads have provided access throughout the site. Land has been flattened where 11 full-size training pitches – as well as eight smaller pitches, five training grids and two goalkeeping areas – will be formed. Steel frameworks and foundations are starting to form. Work is underway on the stunning indoor training pitch, which will stand at just over 40 feet high, and construction on the stand for the 499-seater show pitch is also underway.

A sports turf academy, among the first of its kind in the UK, will be established at the training facility, for the development of the next generation of sports turf specialists, both nationally and internationally. 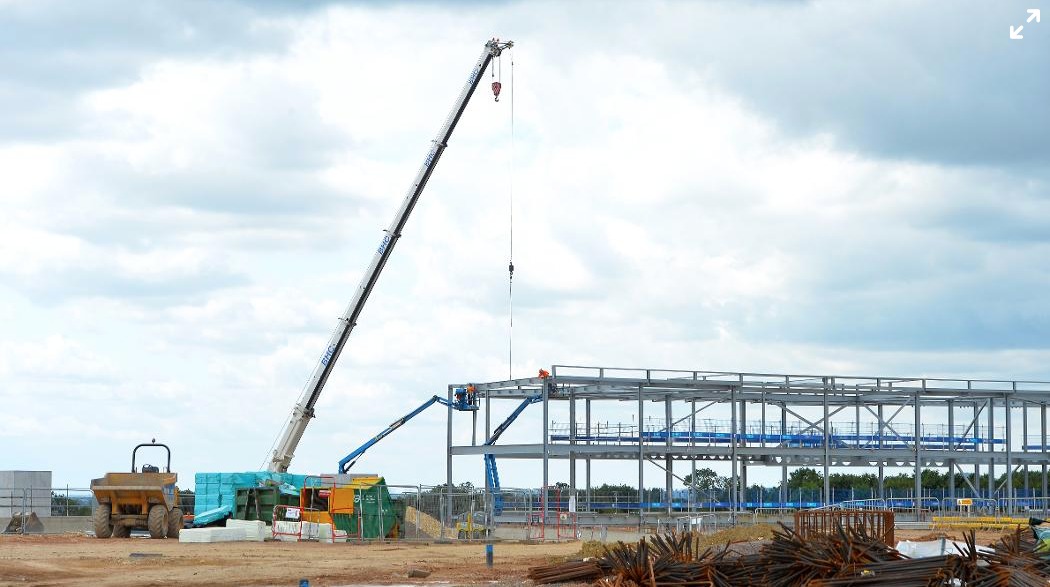 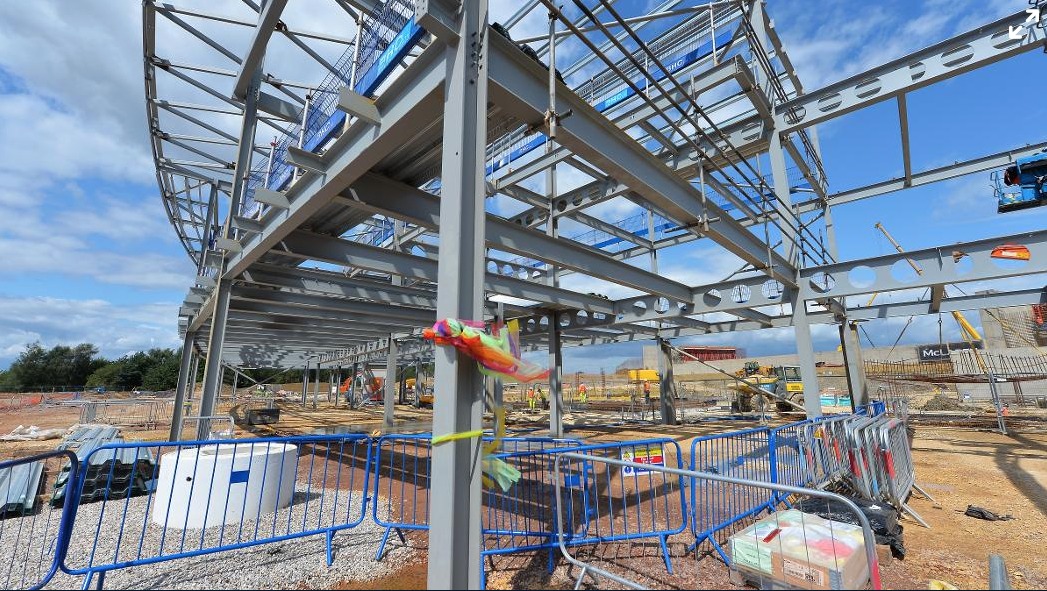 KSS will be exhibiting and speaking at ALSD International – Europe’s one and only event dedicated to the Premium/VIP/Club Seat & Hospitality sector – coming to Croke Park Stadium this October, where experts from across Europe and North America will be providing insights on how to increase revenues through new builds, renovations and service expansions, as well as via the latest F&B and technology offerings. Legends International’s VP of Sales, Florent Coulon, will also be in attendance.