The French football giant is set to embark on a project to build a new Paris Saint-Germain (PSG) Training Centre on a 74-hectare site in Poissy, with construction slated to begin by the end of the year.

From 2021, this centre will be used by the Club’s football first team and youth academy players, as well as by the PSG Handball and Judo teams.

Meanwhile, PSG’s women team will take up residence in the Ooredoo Centre, where they will benefit from some of the best facilities in Europe.

Watch the video (in French) to find out more… 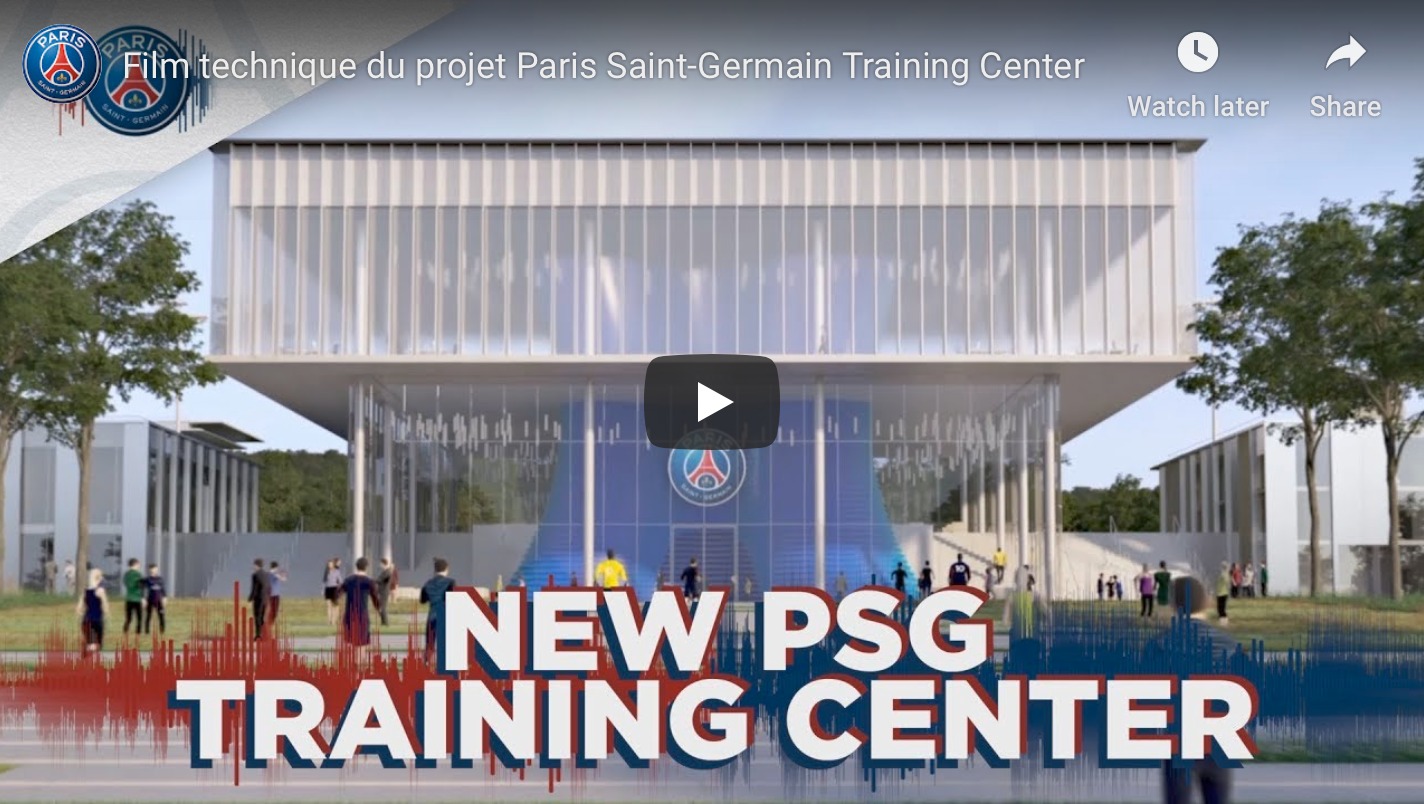 The ‘sports city’ as it’s being dubbed, will feature 17 soccer pitches – one of which will be covered – to be used by the club’s senior and academy sides.

Located within a half-hour journey of PSG’s home ground, Parc des Princes, the training centre will also house a 3,000-seater stadium that will play host to the club’s women’s soccer team.

Parisian architects Wilmotte & Associés is leading the project, which will be the first multi-sports venue wholly owned by PSG.