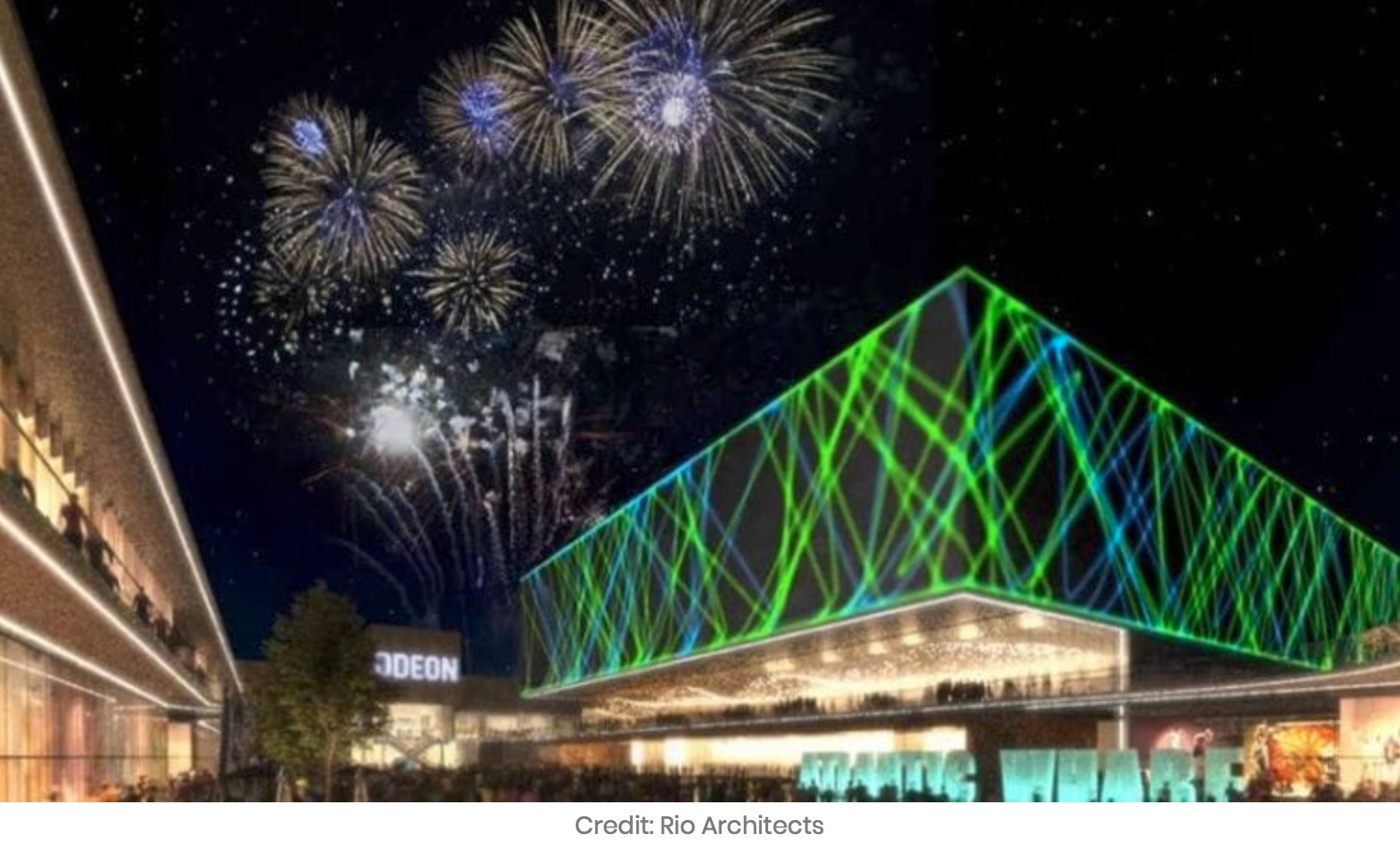 Plans for a new indoor arena in Cardiff Bay have been given a further boost with news that the Council’s Cabinet has agreed to go out to tender for a developer to build and operate a new arena.

A report to Cabinet reveals that a final business case for the 15,000-seater arena will be presented at the end of 2019, with planning consent potentially achieved by 2020, meaning the new venue could be open for business by December 2023.

We want to re-energise Cardiff Bay, boosting its profile as a leisure-based destination. A new multi-purpose arena can help us achieve that, bringing a major new attraction for residents and visitors to enjoy.

Now that the preliminary due diligence and market testing has been completed, we are ready to begin the formal process of securing a delivery partner.

Under the proposals, the council would first fund the acquisition of the site and the development of the new multi-storey car park – which would be built on the Red Dragon Centre’s current overflow car park.

The Reef Group, working with the council, would then fund and deliver the replacement Red Dragon Centre, which would cover around 200,000sqft, on what is now the main car park of the centre.

This would then free up the site of the existing Red Dragon Centre building to be demolished to make way for the new indoor arena.

Reef would be obliged to acquire the site of the new retail development from the council, which would then contribute to the cost of the arena.

Live Nation, the current operator of the Motorpoint Arena, has told the council in writing they would cease to operate the existing arena if they secured the operator lease for the new facility.

A new indoor arena, at an indicative cost of £100m, has long been identified by the authority as the biggest missing piece in the city’s infrastructure offer; enhancing its current strong retail and leisure offer in the city centre and Cardiff Bay, as well as the Principality Stadium for major sporting and concert events.